Drug-positive employees in Cebu City rises to 52; two are from legislative dep’t 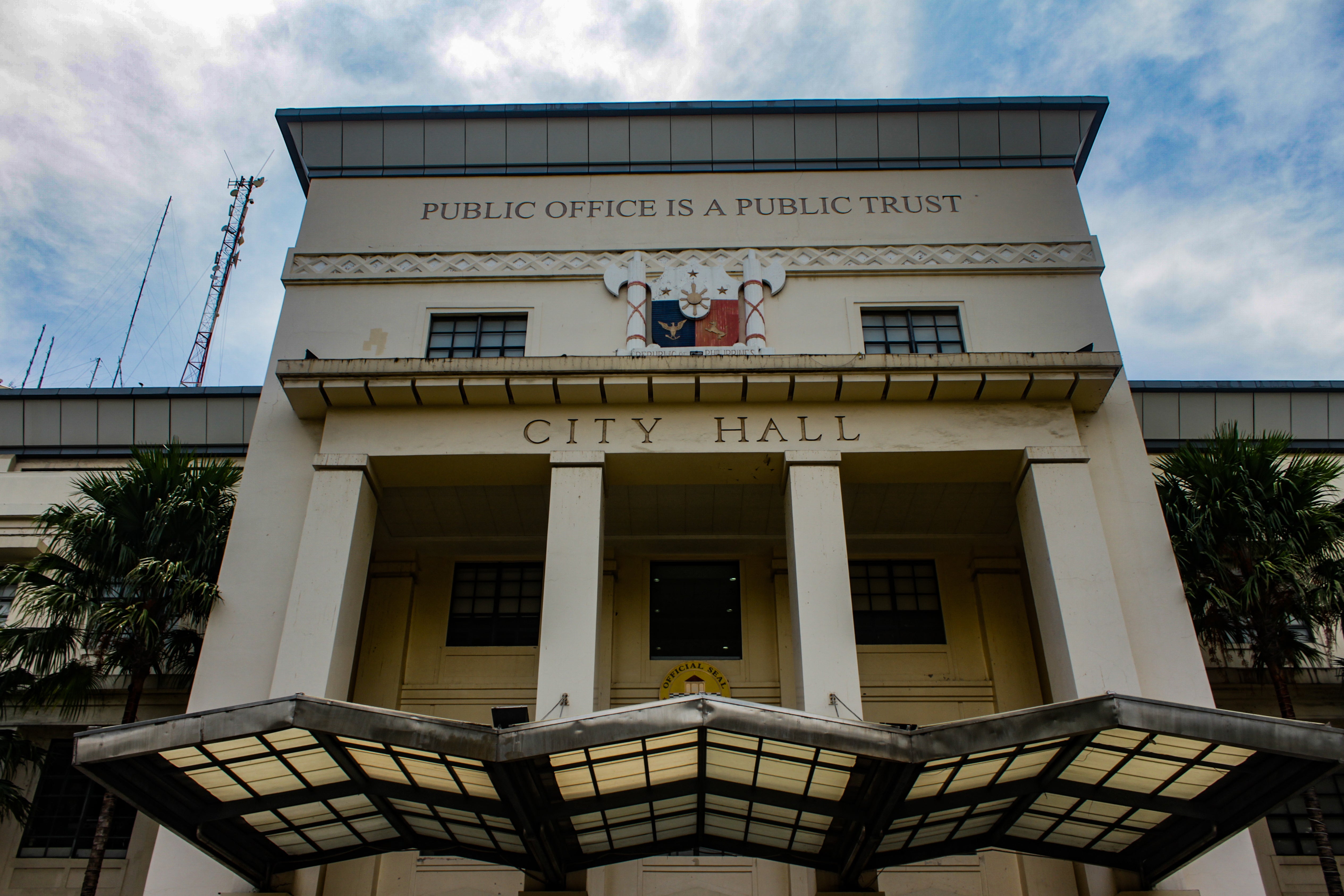 CEBU CITY, Philippines — There are now 52 employees of the Cebu City government who tested positive for illegal drug use.

The number has increased from 42 drug-positive employees, according to the records of the City Office for Substance Abuse Prevention (Cosap).

Two drug positive employees have been recently recorded from the Sangguniang Panglungsod (SP), one from the Department of Veterinary Medicine amd Fisheries, and one from the Barangay Health Workers in the past week.

COSAP head, Jonah John Rodriguez, said they were still consolidating who among the 52 were job-order, casual, or regular employees.

Labella said that job-order employees would be terminated immediately, while casual employees’ contracts would no longer be renewed.

Regular employees will go through a process based on the Civil Service rules.

The mayor said the city would help the employees who would seek rehabilitation through the Cosap even if they were terminated.

At least 13 employees have already been terminated by the mayor in recent weeks.

Vice Mayor Michael “Mike” Rama said that he had still yet to receive the formal report on the two drug positive employees from the SP.

All employees of the SP are under the Office of the Vice Mayor, and Rama is given the power to terminate them.

Rama said he would not want to immediately judge them based only on the initial drug results and would seek for a confirmatory test.

“We have to give the employees due process. I was once accused of being a drug user and protector without due process. As a vice mayor, I will make sure that does not happen to anyone,” said Rama.

Rama was accused of being a narco-politician by President Rodrigo Duterte, but the vice mayor said he had cleared his name with the President after taking various drug tests.

The vice mayor said that even employees deserved due process and should not be judged immediately by unconfirmed results.

However, he said he would still consider suspending the drug positive employees if the necessity would arise. |dbs