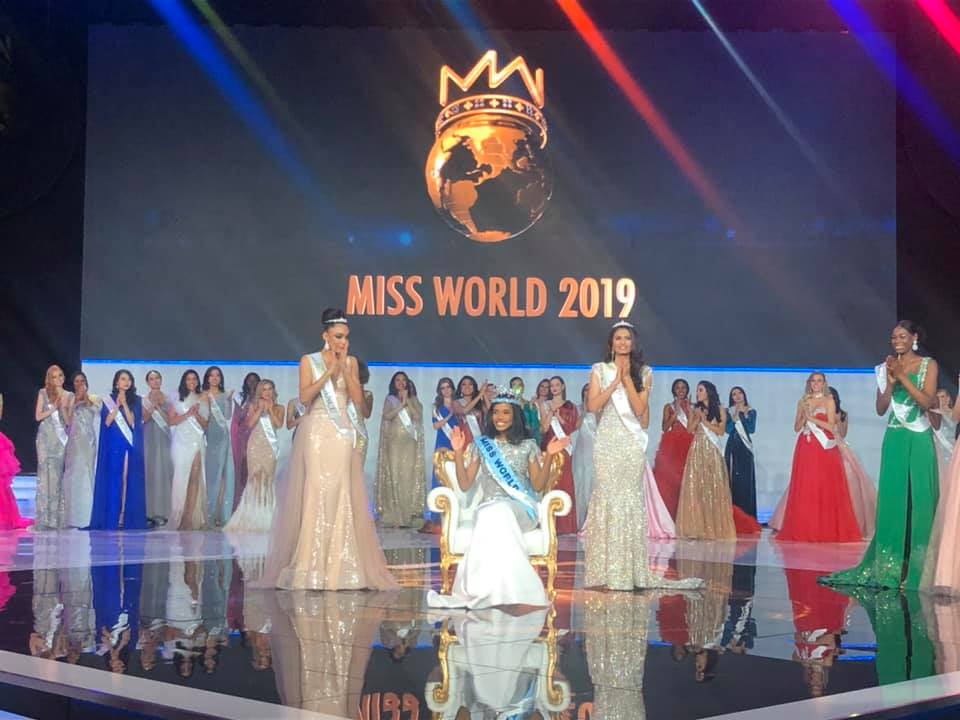 Toni-Ann Singh of Jamaica is crowned Miss World 2019 at the ExCel Arena in London, United Kingdom besting more than 100 candidates from different parts of the world. | Photo from Miss World Facebook page

CEBU CITY, Philippines — Toni-Ann Singh of Jamaica won Miss World 2019 besting 110 candidates from different countries around the world during the coronation night held on December 14 at the ExCel Arena in London, United Kingdom.

Michelle Dee of the Philippines ended her Miss World 2019 journey as one of Top 12 semi-finalists.

Singh, who is studying Women’s Studies and Psychology at Florida State University, was crowned by Miss World 2018 Vanessa Ponce of Mexico.

She spoke with confidence and conviction when she was asked why she should win the crown.

“I represent something special, a generation of women that are pushing forward to change the world. I wouldn’t say I’m different  from any other woman on this stage but I will say that my passion for women and pouring into them and making sure that they have the same opportunities that I’ve had is something that sets me apart,” said Singh. 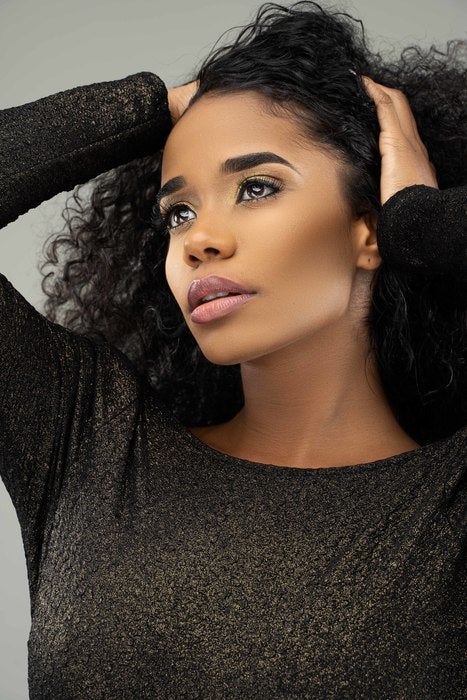 Asked about the most inspiring woman in his life, Singh said it is her mother.

Turning emotional, she said: “The most inspiring woman to me is my mother. If my mother and father are the roots and I am the tree, then really any work that I do and anything that I am able to change in the world is the fruits of their labor,” she said.

“I have watched her pour everything into me even at the sacrifice of her own wants and needs and that is why I am able to sit for you today,” added Singh.

Prior to the announcement of the winner, Singh showcased her strong vocals by singing a rendition of Whitney Houston’s hit single, I Have Nothing.

Completing the Top 5 finalists are India and Brazil.

Dee of the Philippines was announced as one of the Top 12 semi-finalists but failed to advance as one of the continental queens in the Top 5.

This means that Philippines does not have any crowns from the Big 4 pageants — Miss Universe, Miss World, Miss International and Miss Earth — this year, 2019, ending its record of being the country with the longest winning streak in pageant history.

The Philippine wons at least one major crown since 2013, when Megan Young won Miss World and Bea Rose Santiago went home with the Miss International crown, up to 2018 with Catriona Gray’s Miss Universe win.

Dee, 23, is the daughter of Philippine model and actress Mimilanie “Melanie” Marquez, who was crowned Miss International 1979 in Tokyo, Japan.

The Philippines only has one Miss World crown when Megan Young won in 2013. Young also co-hosted the 2019 pageant.

Miss Universe 2018 Catriona Gray competed in Miss World 2016 where she finished as one of the Top 5 finalists.