DepEd: Congress, DepEd have power over curriculum, not Garcia 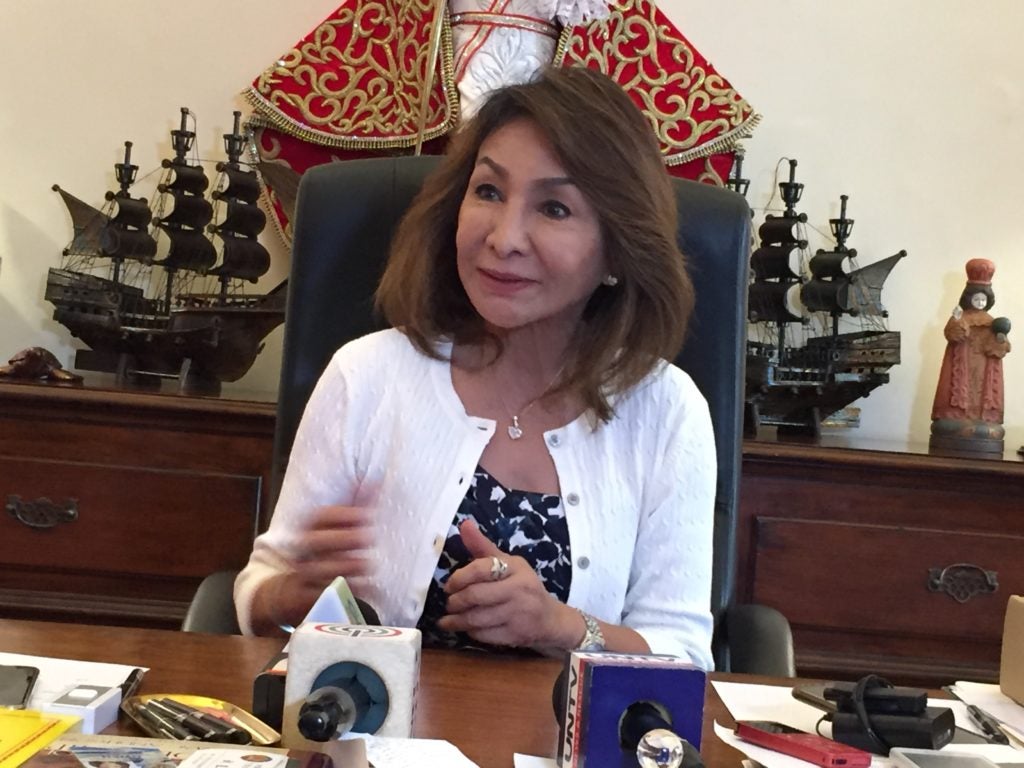 CEBU CITY, Philippines — Neither Governor Gwendolyn Garcia nor the Cebu Local School Board (LSB) has the power to impose the medium of instruction for public elementary and high schools in the province.

This was the clarification of Dr. Salustiano Jimenez, OIC regional director of the Central Visayas office of the Department of Education (DepEd-7), following the announcement of the governor that all public schools in Cebu province would revert to English as the main medium of instruction starting School Year 2020-2021.

Jimenez said the guidelines in carrying out the education system in the country had already been laid out in the Enhanced Basic Education Act of 2013 or Republic Act 10533 , which also defined the K-12 curriculum.

Jimenez said that for any amendment of the curriculum to be implemented, the law must be amended first.

He said its implementation must also be ordered by the DepEd Central Office.

“For the Department of Education, if there is an order coming from the Central Office, we will implement. But we will not just follow any order from other departments or other agencies because we are not actually directly under them. We collaborate with them, we partner with them, we respect their decision for our schools and learners but at the end of the day, what we will be following is only the order from the DepEd Central Office,” Jimenez said.

In a press conference on Tuesday, December 17, Garcia said the current set up where subjects from pre-school to grade three are taught in Cebuano confuses the students especially when it would concern competencies in reading comprehension, mathematics, and sciences.

RA 10533 says that: “The curriculum shall adhere to the principles and framework of Mother Tongue-Based Multilingual Education (MTB-MLE) which starts from where the learners are and from what they already knew proceeding from the known to the unknown; instructional materials and capable teachers to implement the MTB-MLE curriculum shall be available.”

Garcia blamed the current curricular setup for the Philippines’ ranking at the recent Programme for International Student Assessment (Pisa) where the country landed on the 79th spot.

Pisa tested 600,000 15-year-olds from 79 participating countries in the areas of reading comprehension, math and sciences.

Garcia said the present setup of teaching subjects in the mother tongue had been invoking mediocrity among Filipino students, including Cebuanos.

Last Friday, December 13, the Cebu Local School Board passed a resolution imposing public schools in the Division of Cebu Province to revert the teaching medium back to English starting S.Y. 2020-2021.

Garcia said this would remain in effect unless the courts would stop the province from implementing it./dbs