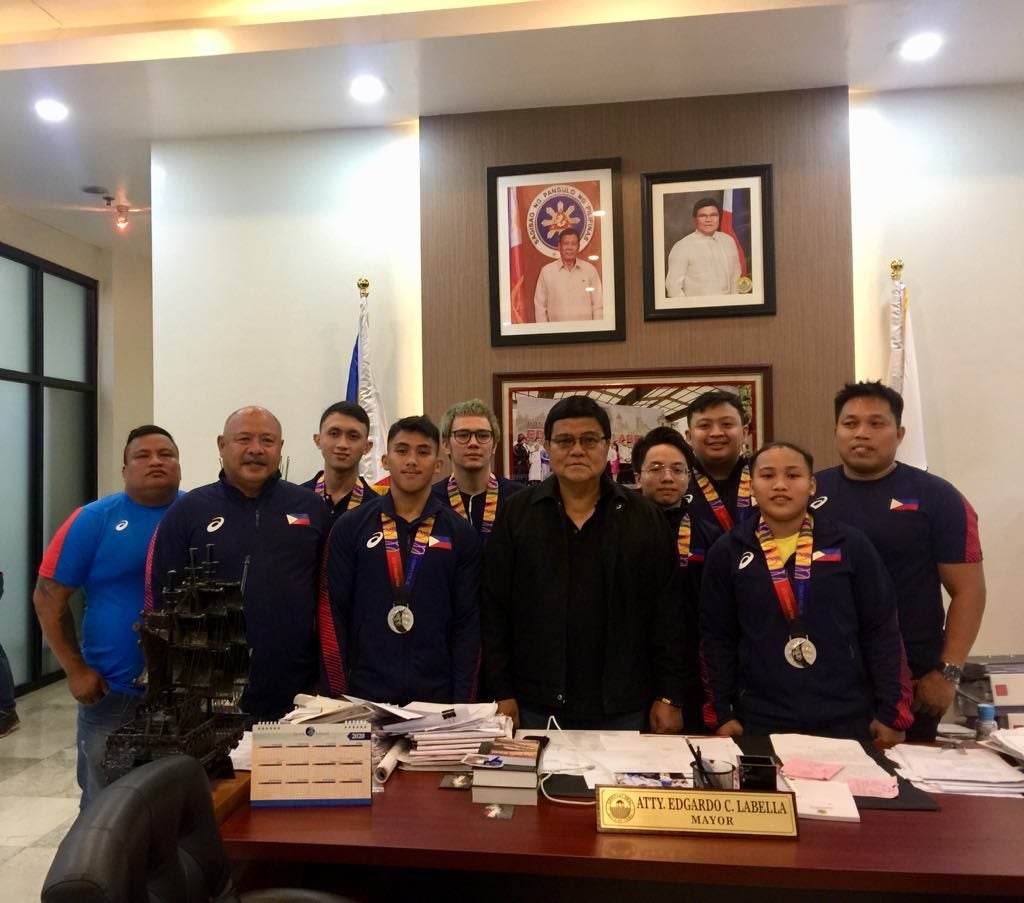 Present were Team Adroit who bagged a gold medal in the Dota 2 event of the eSports competition after edging Thailand, 3-2, on December 9.

Joining them in the courtesy call were Elreen Ann Ando and John Fabuar Ceniza who brought home a silver medal each in weightlifting. They were accompanied by national weightlifting team coach to the SEA Games, Ramon Solis, and local coaches Gary Hortelano and Christopher Bureros.

Last Monday, December 16, the Cebu City government led by Mayor Labella and the Cebu City Sports Commission (CCSC) recognized some of the medalists after the flag ceremony at the City Hall grounds.

He also promised to hand a cash incentive for the Cebuano coaches, the amount of which will be determined by the CCSC./dbs

Read Next
Rainy weekend expected in Cebu; possible TD may make it a wet Christmas Day, too