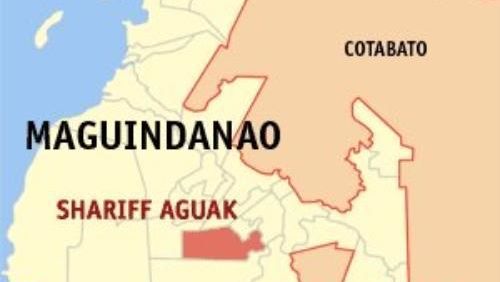 MANILA, Philippines — The vice mayor of Shariff Aguak town in Maguindanao province and his companions were injured in an ambush along the national highway on Tuesday afternoon, a police official said.

Vice Mayor Akmad Mitra Ampatuan was driving a Toyota Innova when the vehicle was waylaid by unidentified assailants at about 1 p.m.

Col. Arnold Santiago, Maguindanao police director, said in his initial report that the victims were rushed to a nearby hospital for treatment.

He said this was not the first time that the vice mayor was attacked as there was a similar incident in 2010. / KGA