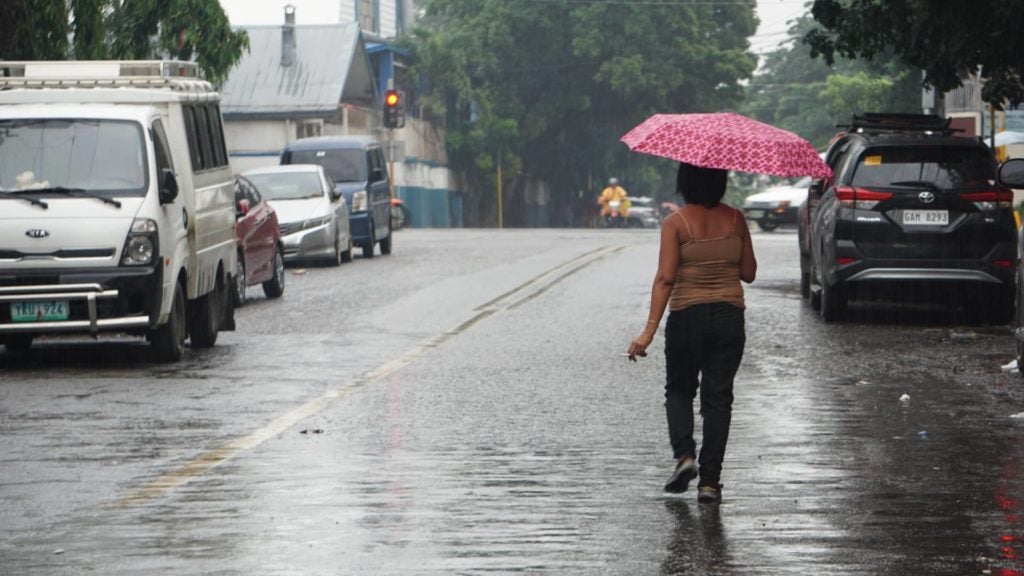 Cebu City is now on a red alert status to ensure the immediate response of disaster personnel to emergencies caused by Typhoon Ursula. | Gerard Francisco

CEBU CITY, Philippines — Stay in the comforts of your homes.

This was the appeal of Cebu City Councilor Dave Tumulak to Cebuanos who are still planning to do last minute shopping or those who are still outside.

He said that heavy raining and strong winds may already be experienced later in the day due to Typhoon Ursula.

Read More: Signal No. 3 raised over Camotes as Ursula intensifies into a typhoon

Cebu City Mayor Edgardo Labella has announced the deployment of four Kaoshiung buses to transport commuters who will have difficulty in getting a ride home.

Kaoshiung buses will be deployed in the vicinity of Barangays Bulacao, Guadalupe, Mabolo and Talamban respectively.

Labella earlier declared a red alert status in the city as Typhoon Ursula nears.  The weather disturbance that was spotted around 95 kilometers East of Guiuan, Eastern Samar as of 2 p.m. on Tuesday, December 24, 2019, is expected to pass through northern and central Cebu in the next 24 hours. 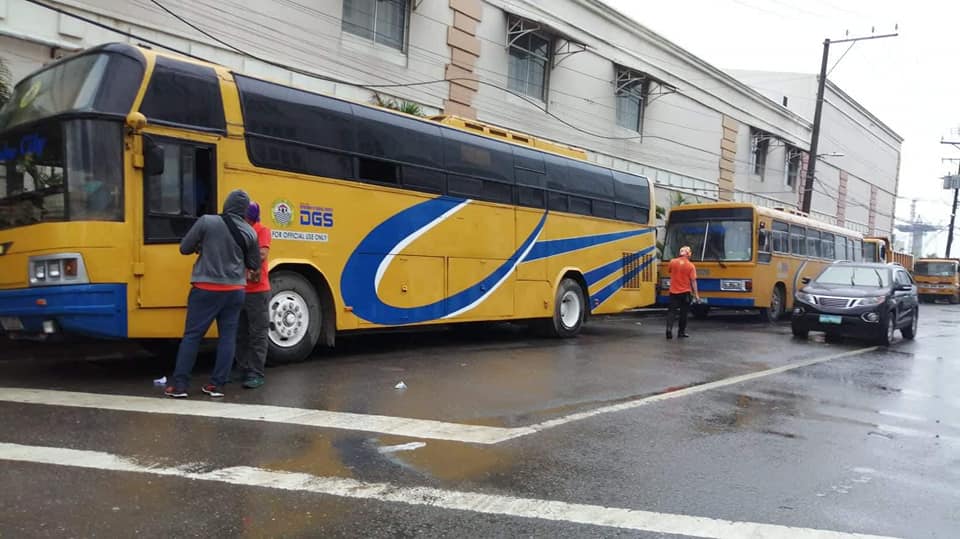 Cebu City Mayor Edgardo Labella has ordered the deployment of four kaoshiung buses to transport commuters, who were left stranded as a result of the heavy downpour. | Photo grabbed from the Cebu City Public Information Office

Tumulak, the chairperson of the City Council’s Committee on Disaster Risk Reduction and Management, told CDN Digital that all of the city’s emergency personnel are now on standby and ready to respond to emergency situations.

He said that possibility of flooding and fallen trees or electric posts is not remote.

Tumulak said that residents of the city’s 28 mountain barangays especially those who are residing in the landslide prone barangays of Binaliw, Sapangdako and Lusaran among others area also advised to implement preemptive evacuation.

“We give the captains the decision to do so (implement the preemptive evacuation), but we urge them to already do evacuation before any landslide can occur,” said Tumulak.

Cebuanos, he said, should already head home before nighttime while delivery truck personnel are advised to already return to their base by 5 p.m. to ensure their safety.

“Avoid trees because when they fall, they can damage the vehicles and endanger lives,” said Tumulak.

Vice Mayor Michael Rama is asking the people to prepare their emergency kits.

Tumulak is also asking Cebuanos to prepare for a dark Christmas Eve that may result from a possible power interruption.  He said it would be best to especially store drinking water.

He said that safety should remain an utmost priority in order for all Cebuanos to still enjoy a Merry Christmas despite the weather disturbance. / dcb