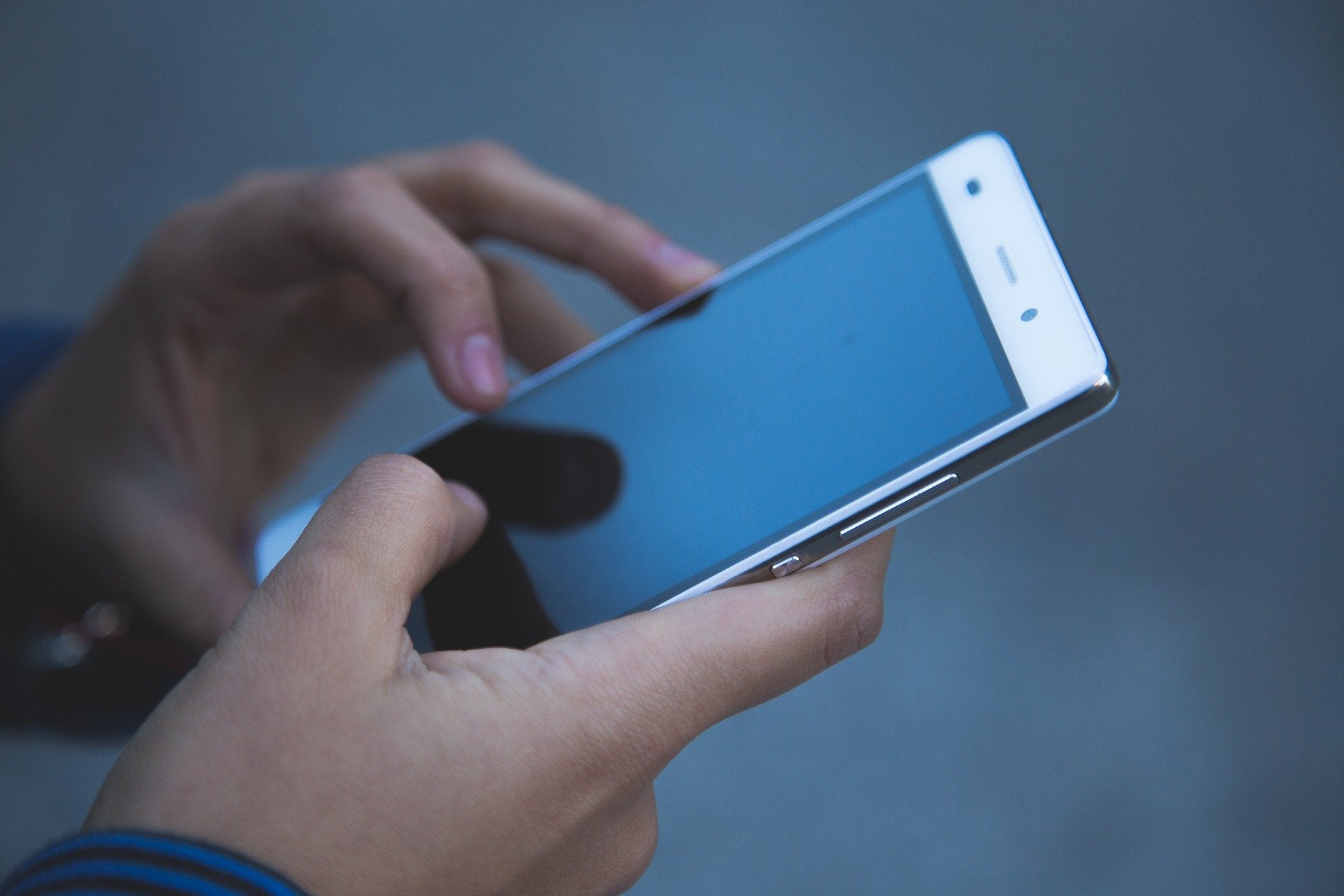 CEBU CITY, Philippines —Worried about the family members and friends you could not reach on Christmas Day?

Try calling them again now as as mobile and internet services in Tacloban, Kalibo, Leyte and some parts of Samar have been fully restored today, December 26.

Globe Telecom, on Thursday, issued a customer advisory saying that the network’s operations teams worked overtime to bring back connectivity in the areas affected by Typhoon Ursula.

On Christmas Day, December 25, the network announced that Eastern and Western Samar, Leyte, Capiz, Aklan (including Boracay) and Roxas area provinces heavily impacted by the typhoon.

According to the advisory, the service disruptions happened because of “widespread commercial power outages and multiple fiber cuts following strong winds brought about by Typhoon Ursula.”

The network is still working on restoring services in Boracay.

To restore services, the network said “additional teams from Dumaguete and Cebu are expected to arrive in Boracay to assist in the restoration efforts.”

Smart Communications also announced on December 25 that service interruptions are experienced in the provinces of Leyte, Aklan, Cebu and Eastern Samar.

These are provinces which were greatly affected by the typhoon.

Smart has not issued an update on the restoration efforts as of this posting.

NUSTAR’s 3D LED Billboard: The Philippines’ Only “Jumbotron” in the Country