Vice Mayor Rama: Having a signal shutdown in Sinulog is ‘jurassic,’ ‘primitive’ 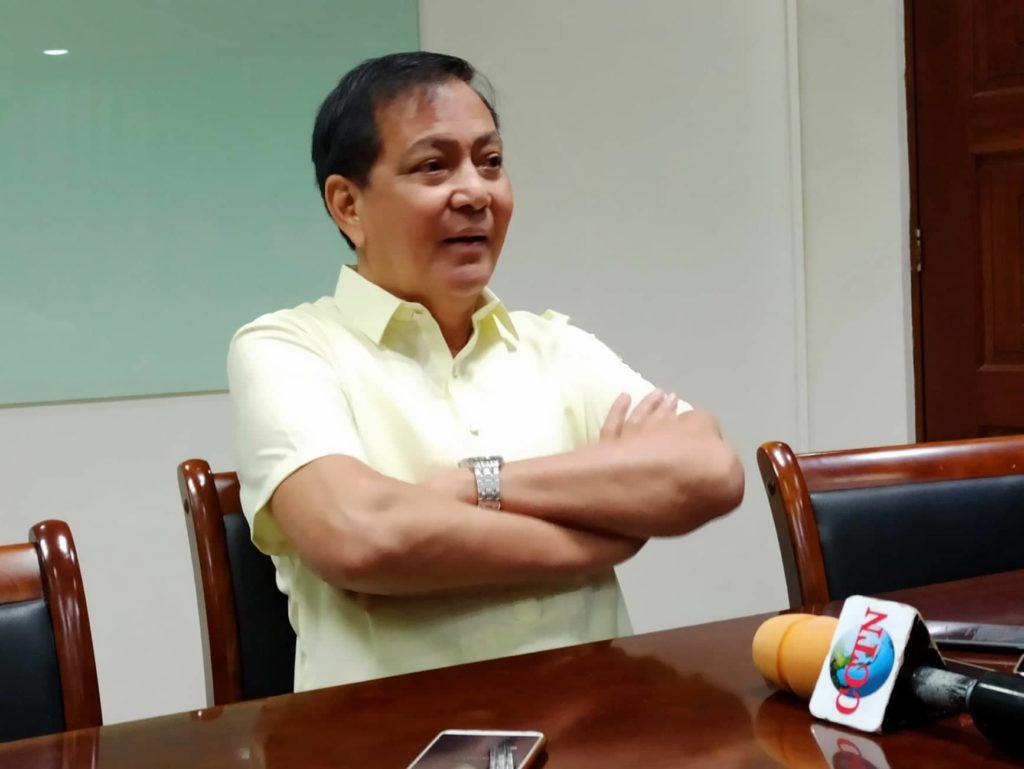 CEBU CITY, Philipines — Instead of settling for a signal shutdown as a security measure for the activities in Sinulog 2020, Vice Mayor Michael Rama has called on the police to find or devise better ways to secure the Sinulog crowd.

Rama, in an interview on Monday, December 30, said shutting down the signal would compromise the efficiency of responding to emergencies during the event.

“(An) Emergency can come at any time. How can you respond, and how can you call if you don’t have means of communication? The ambulance is far away. The firetruck is also far away. That is why communication has been institutionalized and is very important for the progress of a highly urbanized country or city,” Rama said.

“I wish that that plan should be reconsidered,” he added.

Aside from emergency response, Rama added that a signal shutdown during Sinulog might lessen its appeal for tourists.

“Precisely, Sinulog is attended by tourists and tourists should be provided with the necessary assistance and their stay should be memorable and historical,” said Rama.

“This thing about cutting off communication, for me, I’m telling you is ‘Jurassic. Primitive,’” he added.

If the signal shutdown for the Sinulog 2020 pushes through, this will be the 4th straight year that cellular signals will be cut to secure the event.

In a November 2019 meeting between the Cebu City Police Office, Sinulog Foundation, Inc. (SFI) and the city government of Cebu, the police presented the idea of shutting down the signal again to secure the thousands of people who are expected to attend the activities.

Despite his opposition to the shutdown, Rama did not present an alternative security plan to prevent being accused of meddling into the preparation.

“I do not [want to suggest anything anymore] because first and foremost, I am not the chairman of the Sinulog overall. They might be thinking I am disturbing them,” Rama said.

Last October, Rama resigned from the chairmanship of SFI when Cebu City Mayor Edgardo Labella formed the Sinulog Governing Board (SGB), another body that now handles the preparations for Sinulog 2020.

“But as far as communication, as Vice Mayor and Chairman of the Committee on Tourism, Arts, and Culture, we are inviting tourists. And if tourists cannot communicate and they cannot be communicated on, (then) they will not come,” Rama said./dbs