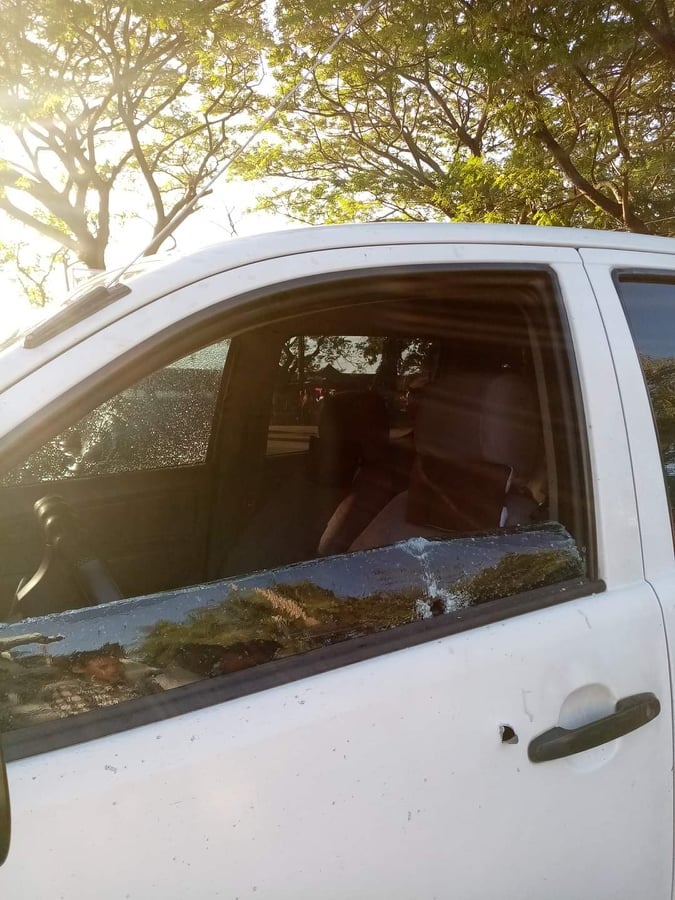 Policemen have already identified a person of interest in the killing of veterinarian Neil Boligao. | CDN File Photo

CEBU CITY, Philippines — Policemen in Talisay City have already identified a “person of interest” in the killing of veterinarian Neil Boligao in an ambush while in Sitio Maanyag, Barangay Biasong, Talisay City at dawn today, December 30, 2019.

Patrolman Eleazar Belciña said they received information from people who knew Boligao that the veterinarian was sued last year relating to his hog raising business.

But Belciña begged off from naming their person of interest while they continue to investigate the case.

(We are now doing a follow-up operations against a person who could be our suspected in the killing.)

Boligao was driving from the Talisay City Abattoir when the gunman who was on board a motorcycle rained bullets on his Toyota Hilux past 2 a.m. on Monday.

Quoting the outcome of their initial investigation, Belciña said that Boligao’s killing could be work-related.

Belciña said they already spoke to people who knew Boligao.  They will now be talking to his family that is based in Cagayan de Oro.  Boligao went home to his family last week.

He said that the veterinarian’s family may have known of threats on his life.

Belciña said they are also checking Boligao’s cellular phone to see if there are vital information there that they could use in the investigation of his killing.