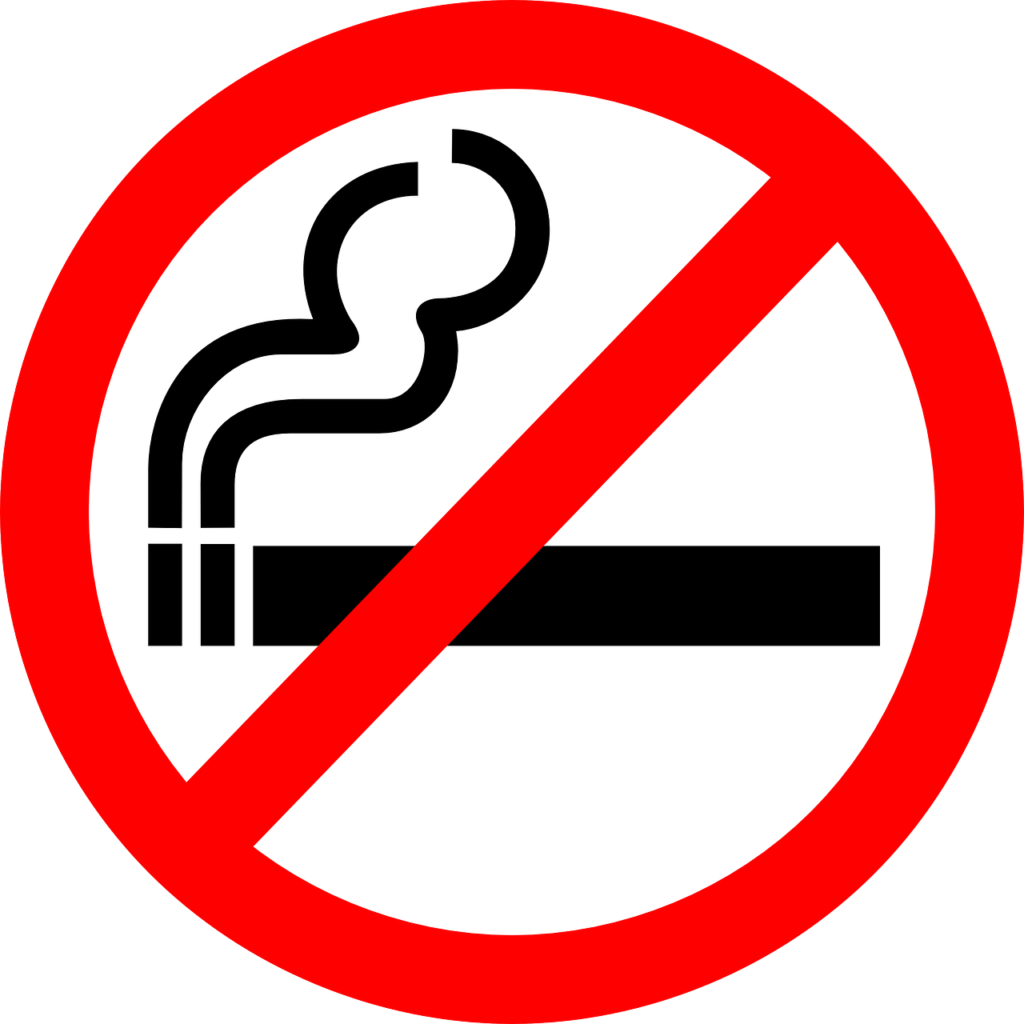 CEBU CITY, Philippines —  Two years into the effectivity of Cebu City’s Anti-Smoking in Public Ordinance, the City Environment and Natural Resources Office (Cenro) admitted that several establishments are still non-compliant with the requirement of putting up a designated smoking area (DSA).

These establishments, however, may also be the most common places where there may be smokers around.

Dacua said the city ordinance made it mandatory for all buildings or establishments to put up a DSA in their premises.

(We only follow on complaints regarding which establishments in the city are noncompliant with the DSA.)

(We have already went to bars or drinking establishments. There are those that did not have DSAs. We ordered them to comply and they complied by having DSAs.)

He said that they had issued notices of violation to establishments that had not complied with the DSA requirement and ordered them to put up DSAs within a month.

For the application and renewal of business permits this 2020, Dacua said their office would also be conducting their audit for the establishments’ compliance of the provision of the city’s smoking ordinance.

Dacua said that he would endorse to both the Office of the Building Official (OBO) and the Business Permit and Licensing Office (BPLO) to make DSAs as additional requirements for the issuance of building and business permits, respectively.

Dacua also warned the public that they had been intensifying the enforcement of the ordinance which prohibited a person from smoking in public places like in malls and in the streets.

At the average, Dacua said they apprehended around 100 violators of the ordinance, who smoke in public places, particularly out on the streets, per day.

While most of the violators are local and foreign tourists, Dacua said they would take no excuse for the violations.

(We would like to inform our visitors that we are strictly prohibiting irresponsible smoking. You cannot smoke in public places.)

(We will have to make them understand that we are not prohibiting them from smoking, but they should do it in the right place.)