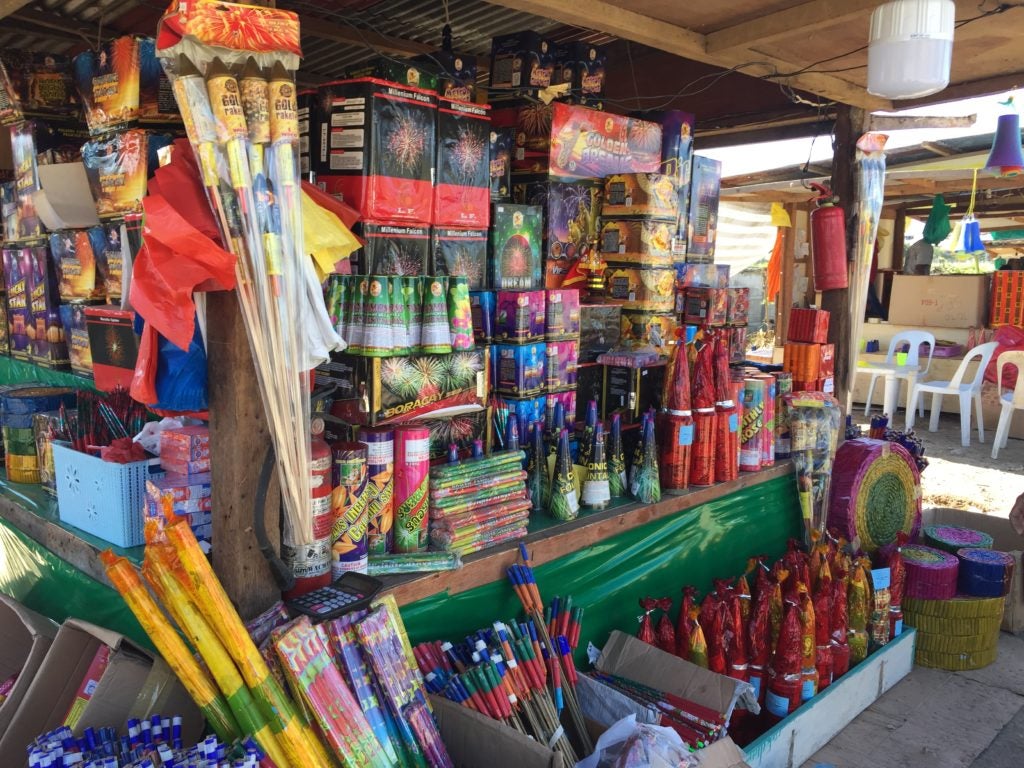 Cebuanos are urged to welcome year 2020 without having to light firecrackers. | CDND File Photo

CEBU CITY, Philippines — The Bureau of Fire Protection (BFP) is urging the public not to use firecrackers in welcoming the new year to avoid injuries.

Grar is asking Cebuanos to instead use torotots in their merry-making.

(I hope Cebuanos will no longer use firecrackers especially if what they have are among those listed as prohibited firecrackers because these are very dangerous.)

Prohibited firecrackers include super lolo, big judah’s belt, and picolo among others.

Grar said BFP personnel will be visiting the different barangays in Cebu City tonight, December 31, 2019, to remind Cebuanos on the dangers of using firecrackers.  They will be conducting hourly rekorida (rounds) to campaign against the use of firecrackers.

At the same time, he is also urging barangays to designated fire cracker zones for Cebuanos who wish to light firecrackers on New Year’s Eve.

Firecracker zones should have sufficient open space and should be located away from homes.

An option is to prepare metal barrels where firecrackers can be thrown into, he said.

In case of firecracker burn, Grar said that the patient should immediately be brought to the nearest hospital or clinic for treatment. / dcb