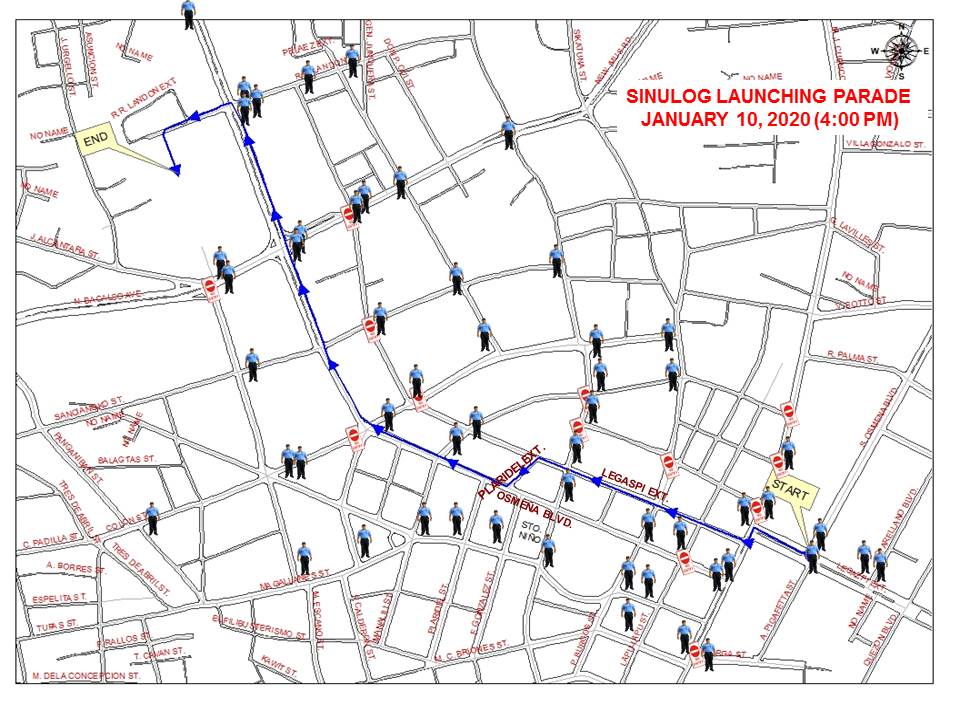 CEBU CITY, Philippines — Sinulog 2020 is finally here as the Cebu City Sinulog Governing Board (SGB) and Sinulog Foundation Incorporated (SFI) are set to launch the festival on Friday, January 10, 2020.

The launch will begin with a Mass at the Basilica Minore del Santo Niño at 2:30 p.m., followed by the parade of the Sinulog sa Palaboy from the Basilica to the Cebu City Sports Complex (CCSC) at 4:00 p.m.

The Sinulog sa Palaboy is a new addition to the Sinulog festivities featuring 200 street children from Barangays Ermita and Mabolo dancing the traditional Sinug guided by the Sandiego dance troupe and Project Director Val Sandiego.

“This project aims to remove the children from the streets and use dance for the Santo Nino to evangelize them,” said the SGB in a statement.

The first Sinulog Drum and Bugle Competition will also be launched as another addition to the festivities.

The official launch will take place at the CCSC at 6 p.m. showcasing the talent of different schools in Cebu City by performing dance routines that highlight the 4 mysteries of the Holy Rosary — Joyful, Luminous, Sorrowful and Glorious.

The program will end with a fireworks display.

The closure will start at 3:00 p.m. until the end of the parade.

CCTO encouraged motorists to find alternative routes to avoid being caught in traffic./dbs