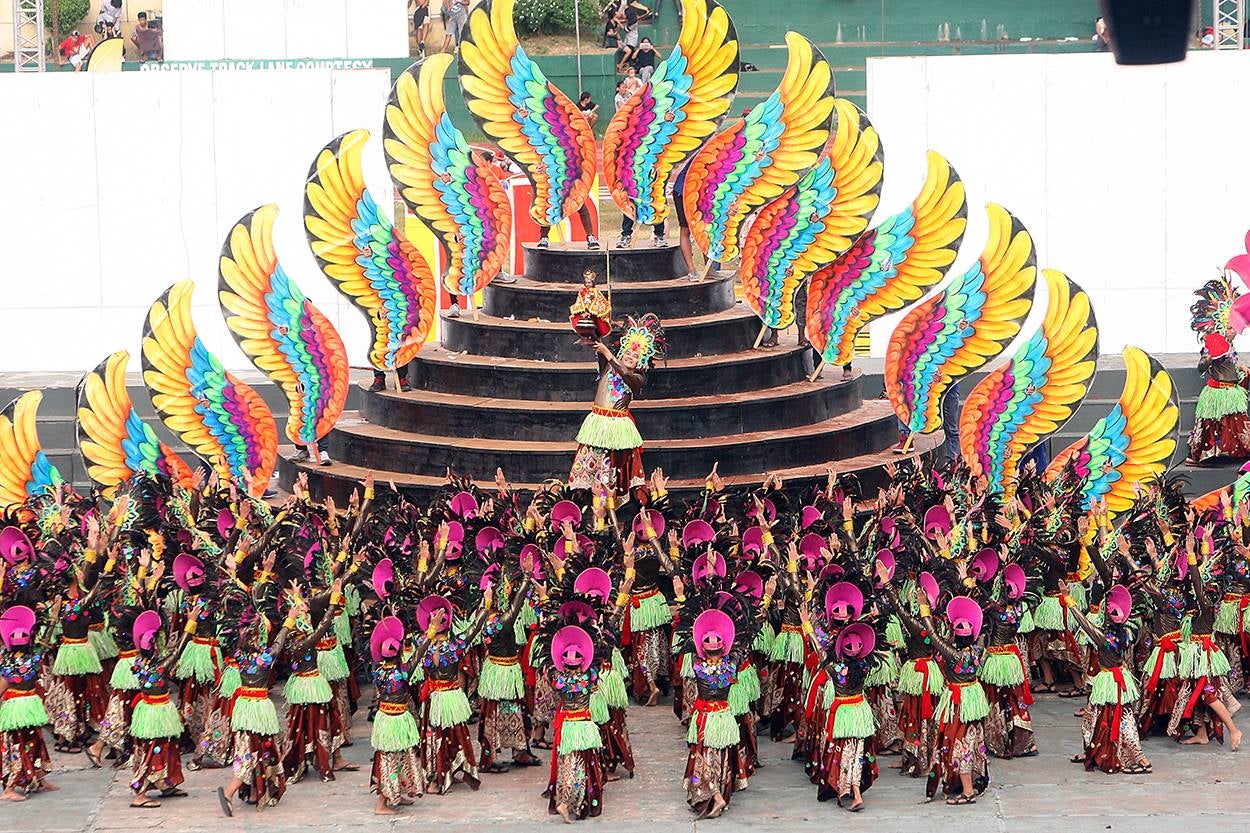 Cebu City Mayor Edgardo Labella says the live coverage of the Sinulog festival at the grand stand is open to all media outlets. | CDND FILE PHOTO

CEBU CITY, Philippines — The live broadcast of the Sinulog festival at the grand stand is not exclusive to one media organization.

Cebu City Mayor Edgardo Labella made this announcement on Wednesday afternoon, January 15, after news of an exclusive right to broadcast the grand parade was entered between the Sinulog Foundation Inc. (SFI) and cable broadcasting station, MyTV.

Labella said he called the attention of SFI after concerns were raised by other media outlets over the “sudden” announcement of the exclusive broadcasting contract.

Labella said Avila and SFI agreed that the exclusive broadcasting clause of the contract would be removed. The contract was then amended with MyTV as a major sponsor after they paid P800,000 to SFI.

“MyTV will remain to be a major sponsor. They will have good spots for the coverage, but all media outlets will be allowed to cover as well,” said Labella.

The mayor said the Sinulog Festival is a public cultural event rooted in religious devotion, and this could not be made exclusive for broadcast by a single television station.

Labella said he was unaware of the contract although he is the honorary chairman of the foundation, being the mayor of Cebu City.

SFI is independent from the Cebu City government.

Labella said this is the reason why the Sinulog Governing Board (SGB) was created: to ensure a check and balance system in the undertakings of SFI.

Labella said he would have intervened earlier if he had known about the contract.

The mayor said an exclusive broadcast of the grand parade would not be advantageous to the Cebuanos in general.

“We cannot make Sinulog exclusive because that is for everyone. All media are invited to cover as long as they have the ID (identification card),” he said.

Labella said no exclusive broadcasting contract will be allowed in the succeeding celebrations of the festival.

Vice Mayor Michael Rama, former chairman of the SFI, was dismayed with the foundation’s move to enter into an exclusive contract with the cable channel station.

He said this is in contrast with the essence of the Sinulog Festival, which has always been open to everyone in the past 40 years.

As a member of the Board of Trustees of SFI, he said they were not informed of such “huge” decision by the board of directors.

“The media helped make Sinulog what it is today. There has never been such thing as exclusive broadcasting,” said Rama. / celr/elb