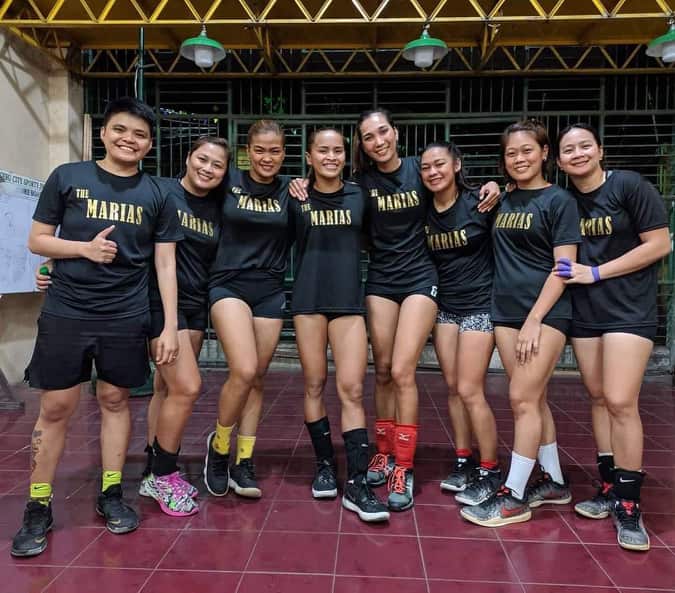 In the women’s division, Rondina’s Tres Marias will go up against Cebu Schools Athletic Foundation Inc. (Cesafi) Season 19 runner-up Southwestern University (SWU) in the semifinal round this afternoon, January 11, 2020, at the same venue.

Rondina, who hails from Compostela town in northern Cebu, is one of the products of the Governor Gwen Garcia Unity Volleyball (Guv) Cup for Women. She recently helped the Philippine beach volleyball team bag a bronze medal in the 30th Southeast Asian Games (SEAG).

The other semifinals game will have the former Cesafi star Therese Ramas-led Harbor Pilot going against the University of Southern Philippines Foundation (USPF).

Tres Marias, Harbor Pilot and USPF are tied with a win-loss record of 5-1 in the eliminations which ended late on Friday night, Jan. 10.

In the men’s division, Mischka led by National Collegiate Athletic Association (NCAA) star Joebert Almodel, hopes to keep its record immaculate at 6-0 and advance to the finals when it faces Cesafi Season 19 champions SWU.

The other finals ticket will be contested by Fiesta People against Sport Yu.

The chosen MVP will receive P2,500 as well as the Best Libero. / dcb

Read Next
Carmen police identify man with skinned face, 2 suspects in his killing