A glimpse of the Sinulog Festival Queen 2020 candidates 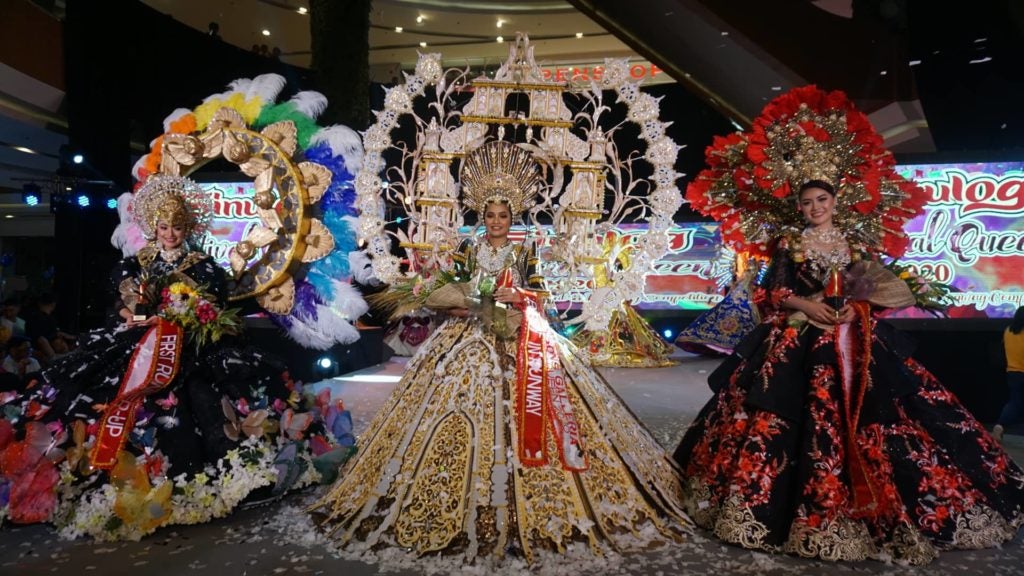 CEBU CITY, Philippines— The 11 candidates for the Sinulog Festival Queen 2020 flaunted their festival costumes in a Parade of Festival and Runway Competition on Tuesday, January 14, 2020, at the Robinsons Galleria Cebu here. 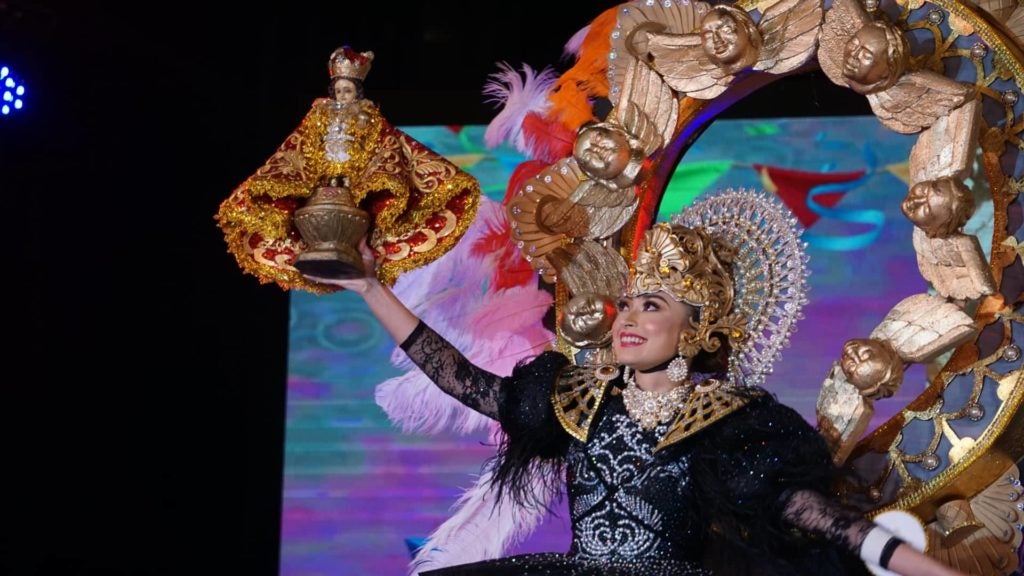 The candidates will once again show off their costumes during the Festival Queen Coronation Night on Friday, January 17, 2020, at the Grand Stand at the Cebu City Sports Center.

WHAT’S UP! LIVE: Sinulog Festival Queen 2020 parade of festivals and runway competition at the Robinsons Galleria in Cebu City

After the presentation of festival costumes, winners for the Robinsons Galleria Festival Queen and the Best in Runway were awarded.

Bagging both the Robinsons Galleria Festival Queen award and the Best in Runway was Monika Afable of the Tribu Rayhal of Borongan City Eastern Samar.

Runners up in the best in runway were Sabrina Bogard of Banay Labangon from Barangay Labangon and Catherine Tabaniag of the Kulturang Panglaonon from Panglao Bohol, respectively. 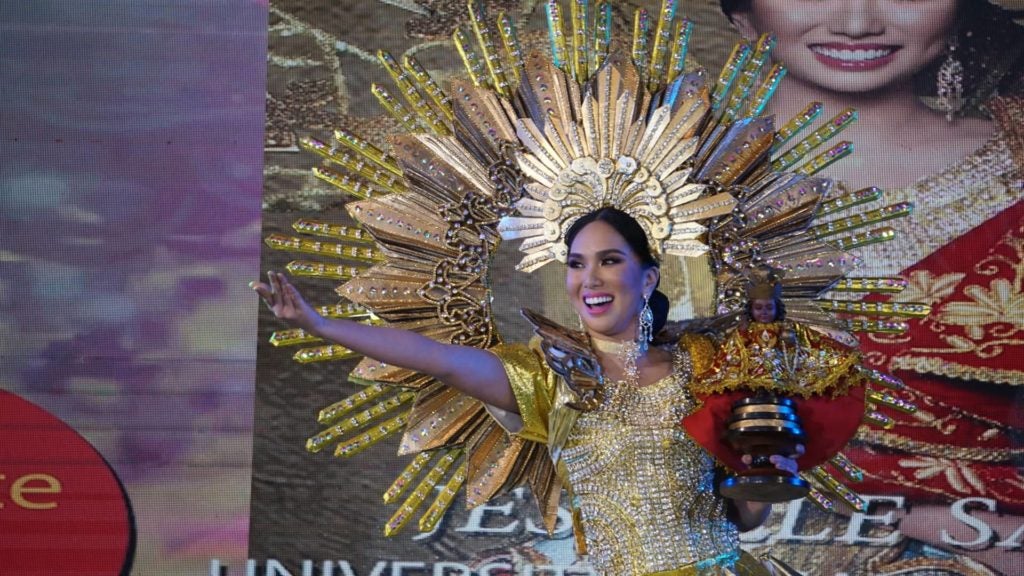 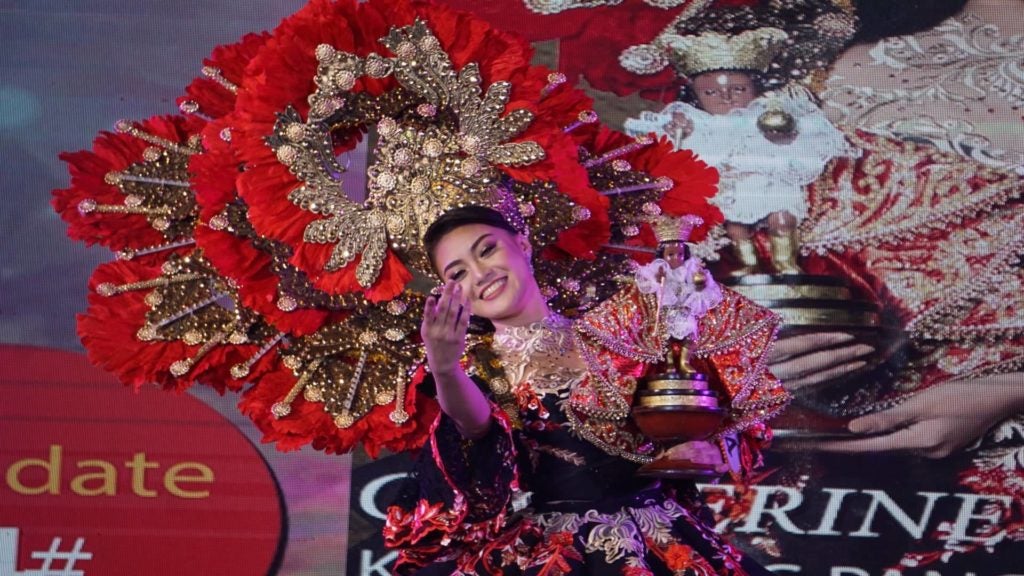