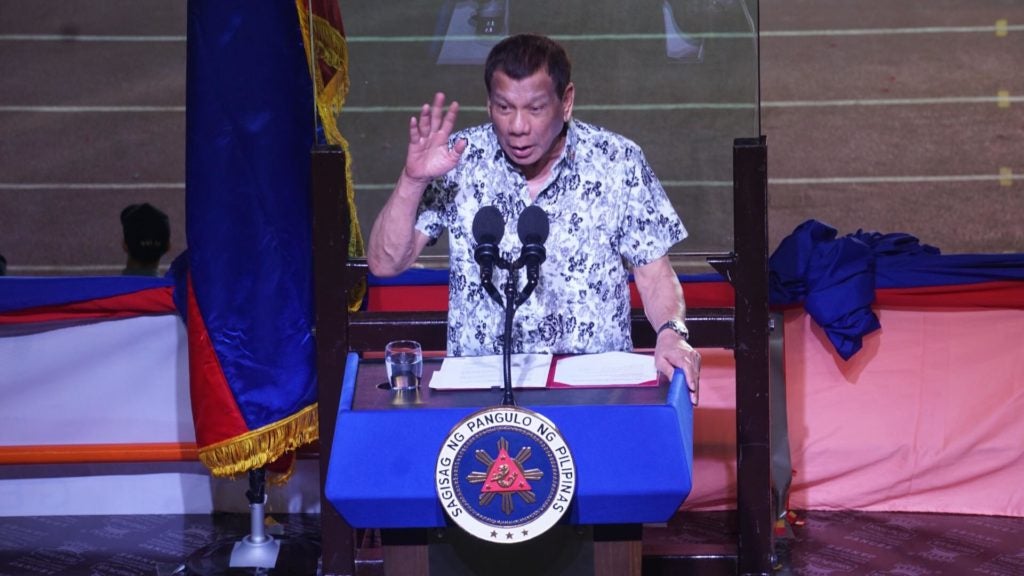 CEBU CITY, Philippines – Talisay City Mayor Gerald Anthony ‘Samsam’ Gullas assured the public, especially his constituents, that their local government is doing its best to eradicate the problem on illegal drugs – a concern he himself admitted, has been a pressing issue in this southern Metro Cebu city.

“Despite the President’s pronouncement, I assure our constituents that we are not lazily ignoring these problems,” Gullas said.

Gullas released his statement on his official Facebook page after President Rodrigo Duterte once again brought up the illegal drug problem in Talisay City in a speech during the latter’s visit in Cebu on Sunday, January 19, 2020, for the Sinulog Festival 2020.

In his post, the mayor also said he accepted the President’s recent pronouncements as a challenge for Talisay City “to continue its relentless war against illegal drugs”.

“We will take our Presidents pronouncements as a challenge and like his administration, our campaign against illegal drugs will be relentless. We support you, Mr. President,” he said.

Gullas admitted in his post that the problem on illegal drugs in Talisay City – Cebu City’s neighboring second-class city in the south – has been a burden.

“This problem has been a burden to the City, even before my time as mayor,” he added.

READ: Duterte accuses some cop officials in Cebu of having links to drugs

The President first dragged Talisay City’s drug problems in 2018, and even went as far as accusing several police officials as drug coddlers. This resulted to a revamp in the city’s entire police force except its chief who then was Police Major Marlou Conag.

“When my grandfather was mayor back in 2018, our entire police station’s personnel had to be revamped except for the police chief after the President announced that police officers assigned in our City were tainted with illegal drugs,” Gullas said.

But the younger Gullas added that the authorities are doing their best to do about it.

“Since then, our war against illegal drug sellers and suppliers in the city have been relentless,” he said.

To illustrate his point, the mayor enumerated recent accomplishments, mostly made by the Talisay City Police, on fighting illegal drugs such as the operation conducted last week that led to the arrest of 43 drug personalities, the arrest of 10 more on January 18, 2020 in which P2.6 million worth of illegal drugs were confiscated, to name some. / bmjo

Read Next
Isn’t It Time for a Sinulog Museum?