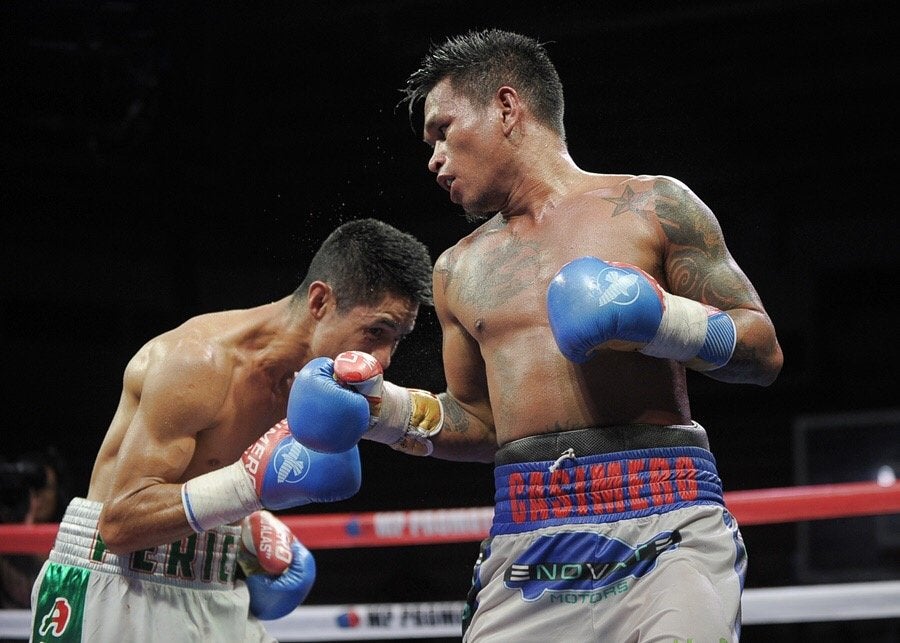 MANILA, Philippines — Another Filipino boxing champion in Johnriel Casimero gets a crack at undefeated Japanese Naoya Inoue in a title unification bout likely to be held on April 25 in Las Vegas.

Casimero, the WBO bantamweight champion, looks to be the first man to take down Inoue, the IBF and WBA titleholder, and finish what his compatriot Nonito Donaire couldn’t do.

In a report on boxingscene.com, Inoue (19-0, 16 KOs), who just signed with Top Rank, is set for his US debut against Casimero (29-4, 24 KOs) after overcoming Donaire in a grueling battle in the World Boxing Super Series bantamweight final last November in Saitama, Japan.

The 26-year-old Inoue beat Donaire by unanimous decision but faced his stiffest challenge yet after suffering a broken nose and fractured orbital bone in the slugfest, which was voted “2019 Fight of the Year” by the Boxing Writers Association of America.

Later that month, Casimero, who fights under Manny Pacquiao’s MP Promotions, disposed of South Africa’s Zolani Tete in a three-round upset to win the WBO belt in Birmingham, England.

Up-and-coming Filipino Michael Dasmariñas (30-2-1, 20 KOs), who is the mandatory challenger to the IBF crown, was also reportedly considered for the Inoue bout.

Red-tagging as an attack on the independence of the judiciary