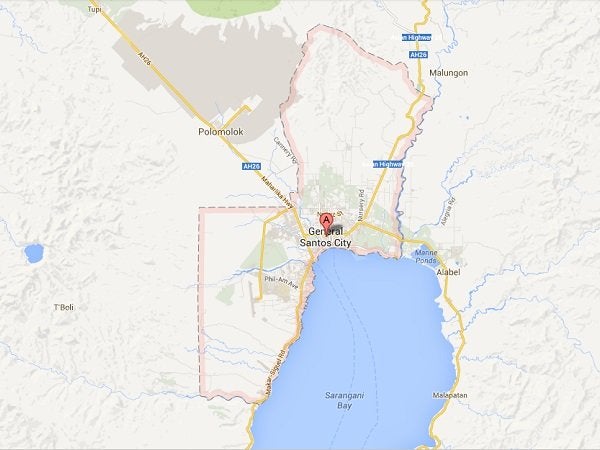 DIGOS CITY—Authorities in General Santos City are still trying to locate an officer of Kapa Community Ministry International who went missing after unidentified gunmen waylaid and opened fire at their vehicle on Wednesday, January 22.

Iral was identified as branch manager of Kapa in Alabel, Sarangani.

Iral was on board a pickup truck driven by Morada when two motorcycle-riding men stopped them, Lanestosa said.

Morada suffered gunshots in various parts of his body, leading to his immediate death.

Police investigators who responded to the crime scene recovered seven empty shells from a caliber .45 pistol and two slugs of M16 rifle.

Apolinario, his wife and its officers were facing various charges for allegedly running a Ponzi scheme that defrauded thousands of unsuspecting investors. / JPV