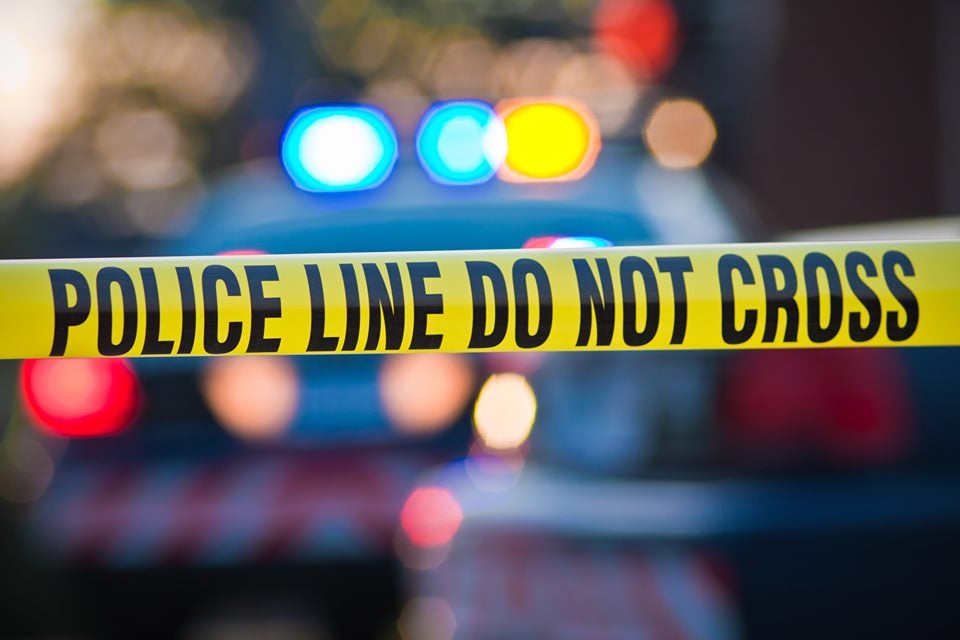 Police Captain Robert Lucernas, chief of the Tubigon Police Station, said they acted as complainants in the parricide complaint which they filed before the Municipal Prosecutors Office.

With the filing of the complaint, Ariel can be subjected to an inquest proceeding as soon as he recovers from his bullet wound.

As of 6 p.m. on Tuesday, Lucernas said that Ariel remains in a critical condition while admitted in a hospital in Tagbilaran City in Bohol province.  He is being guarded by a policeman.

Initial police investigation show that the couple were arguing while inside the bedroom of their house in Barangay Centro in Tubigon town when gun bursts were heard.

Responding policemen found the body of Juliet, 31, on the floor while Ariel, 30, was on their bed with a bullet wound on his head.

Lucernas said that they would have wanted to first speak to Juliet’s family before they file the parricide charge against Ariel, but they no longer had time to do so.

Tubigon police only had 24-hours to file the parricide charge against him otherwise they will have to resort to the regular of the complaint against Ariel, where in he will be asked to submit his reply to the charge before a warrant could be issued for his arrest.

Lucernas said that Ariel joined the police service in 2008 while Juliet became a policewoman in 2000. But Ariel had already planned of availing of early retirement after he was diagnosed of depression.

From his previous assignment at the Tubigon Police Station, Ariel was reassigned to the PNP Regional Holding Unit located in Cebu City in 2019 while he was waiting for the issuance of documentation for his early retirement from the police service.

Ariel went home to Tubigon town in December 2019 to celebrate Christmas with his wife and their two children aged 12 and eight-years-old.  His children are now with Juliet’s family.

Lucernas is asking Juliet’s family to have the children undergo stress debriefing.  The two were just on the next room when their mother was killed. / dcb