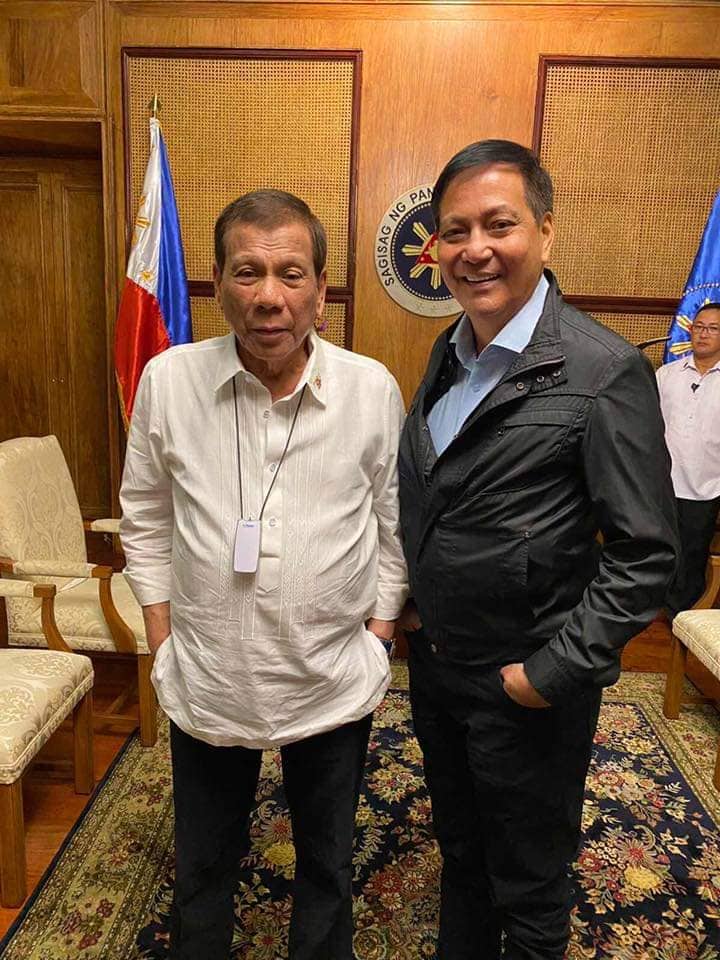 CEBU CITY, Philippines — President Rodrigo Duterte may have expressed his stand that he will not be supporting the 500th anniversary of Christianity in the country, but he does not have a problem with Cebu City hosting it as a local government unit (LGU).

This was revealed by Cebu City Vice Mayor Michael Rama, who met with the President on Monday, January 27, 2020, in Malacañan Palace to discuss some local matters.

Rama took the opportunity to discuss with the President the plight of the vendors and his concerns about the Quincentennial Anniversary celebration of Christianity in the country and the commemoration of the heroism of Lapulapu on Mactan Island.

The vice mayor, who is the chairman of the city’s Cultural and Historical Affairs Council (CHAC), said that the two celebrations cannot be separated as these are integral parts of the history and heritage of Cebu and the entire Philippines.

Rama was concerned with the statement of the President in September 2019 that the national government will focus solely on the 500th year commemoration of  Lapulapu’s heroism, with activities to be held on Mactan.

Mr. Duterte rejected the use of government funds to commemorate 500 years of Christianity, as Christianity, he said, is a symbol of colonialism and a reminder of the social ills that the Spaniards have caused the Philippines.

Yet for Rama, the two historic events are inseparable.

“You cannot separate the two. The two must always come together because without the coming of Christianity, the Spaniards, there would be no heroism of Lapulapu,” he said.

With this, Rama asked President Duterte to allow coordination between the two biggest highlights of 2021 with Lapu-lapu City hosting the commemoration of Lapulapu’s heroism and Cebu City celebrating the arrival of Christianity and the Holy Image of the Señor Santo Niño.

Cebu City will be the host city for the Roman Catholic’s quincentennial anniversary in the country. The Church is hoping that Pope Francis and the King of Spain will grace the activities.

Rama was delighted when the President posed no objection to his request and said he will support Cebu City’s hosting the celebration.

“I am very happy that the President said he will support us. He said there is no problem. See, our President listens. Our President knows his history,” said Rama.

Rama said he is looking forward to more coordination between the two events now that President Duterte has expressed support to Cebu City and the celebration of the Quincentennial Anniversary of Christianity.

Read Next
1,000 tap cards to begin rollout in CSBT by March