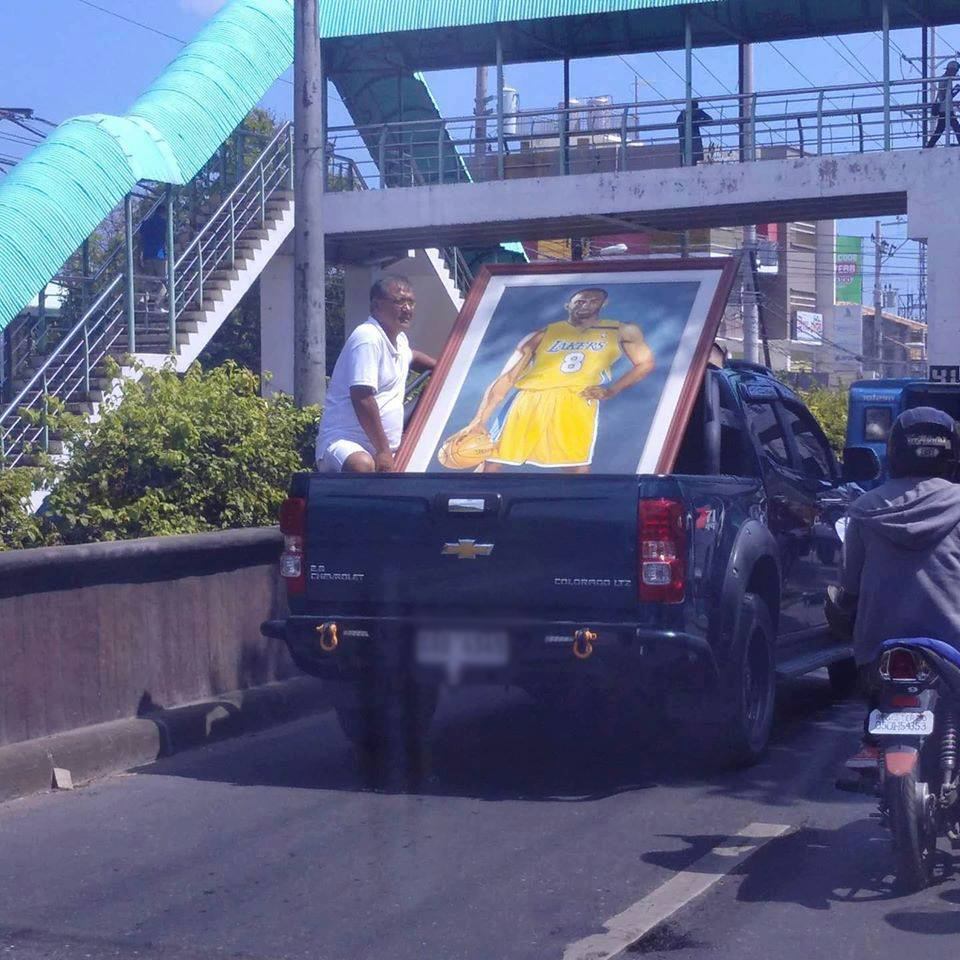 A netizen shares her photo of a fan transporting a painting of the late basketball super star Kobe Bryant along the national highway in Barangay Mambaling, Cebu City on Friday, January 31, 2020. | Contributed photo

CEBU CITY, Philippines—  The Mamba mentality is manifested around the world following the tragic death of NBA legend Kobe Bryant.

Laurence Yuyen Ravina, a freelance artist from Barangay Duljo Fatima in Cebu City, made sure that Bryant will not be forgotten through a mural which he made on the center jump circle of the San Vicente Gym that is located in their barangay. 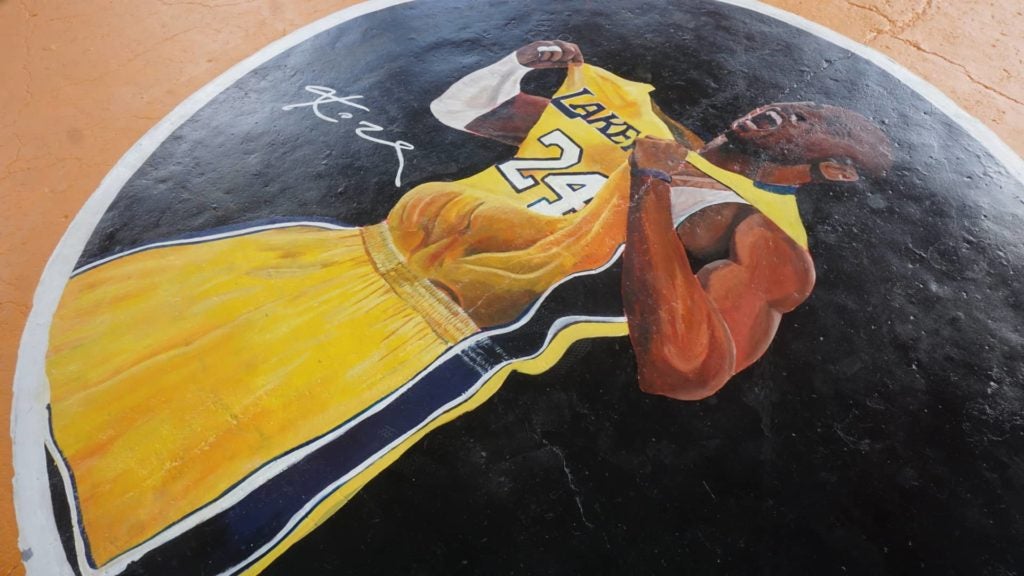 A netizen also shared a not-so-usual-scene which she caught on her cellphone camera while traversing the national highway in Barangay Mambaling on Friday, January 31, 2020.

Reina Flores, 31, shared with CDN Digital a photo of fan who was transporting a painting of Bryant at the back of his pickup.

“This happened around 11 a.m. yesterday (Friday). I was on my way to buy face masks when I saw this.  At first I thought it was just a huge photo, but when I got closer (I started to realize that) it was a huge painting (of Kobe Bryant),” Flores said.

Flores said she felt goosebumps at the sight of the painting. At the same time, she was also amazed at the amount of love that the owner of the painting has for the Black Mamba.

“I hope I get to see the painting up close and meet the owner.  It was truly an amazing sight and tribute for Kobe,” Flores added. /dcb