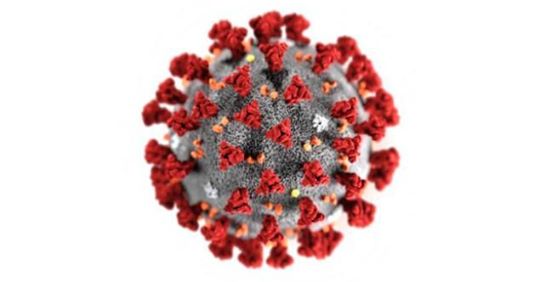 “Aerosol transmission refers to the mixing of the virus with droplets in the air to form aerosols, which causes infection after inhalation, according to medical experts,” said Zeng Qun, deputy head of the Shanghai Civil Affairs Bureau.

“As such, we have called on the public to raise their awareness of the prevention and control of the disease caused by family gatherings,” said Zeng at a daily media briefing by the municipal government regarding efforts to contain the spread of the virus.

Experts explained that direct transmission refers to infection caused by inhalation of air close to a patient who sneezes and coughs, while contact transmission occurs when a person touches an object tainted with droplets containing the virus before infecting himself through subsequent contact with the membranes of his mouth, nose and eyes.

Read Next
Amihan to bring cloudy skies with rains in Luzon, Visayas areas on Sunday