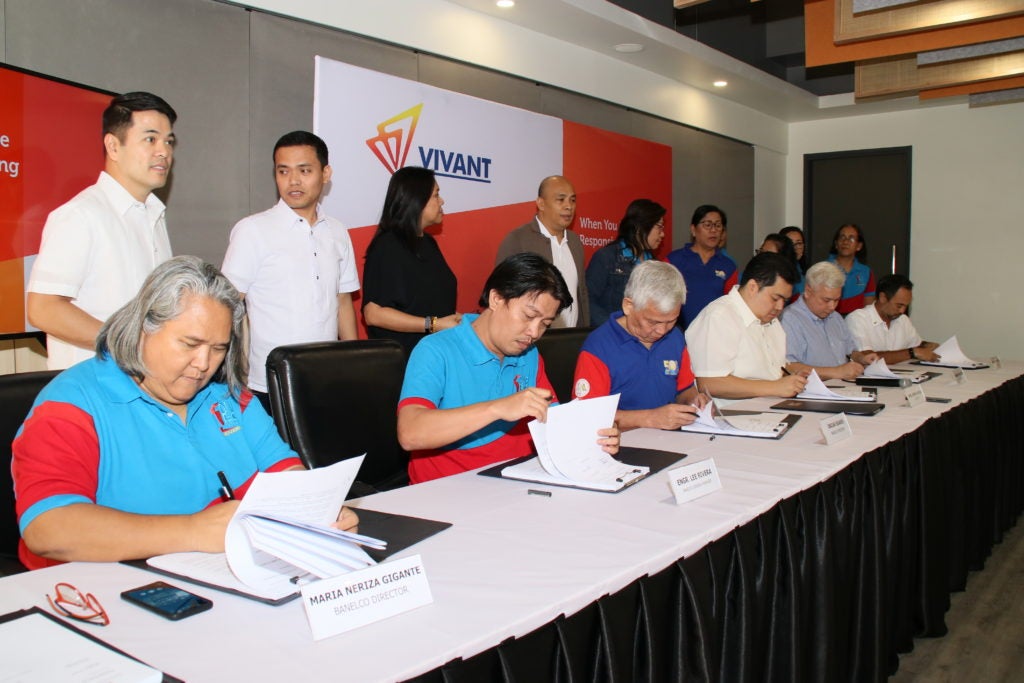 “We look forward to a happy partnership with Isla Norte in the next 15 years,” said BANELCO President Oscar Seares during the PSA signing.

Vivant Energy Corporation COO Emil Andre Garcia said that having a reliable source of energy is especially vital for the island’s economic growth and social development.

“We welcome this opportunity to contribute to the continued growth of Bantayan. Having a stable and reliable supply of energy is vital to the economic and social development of the community and we’re honored to be the one given this responsibility. We want to do good here because this is in our home, Cebu,” Garcia said.

“The service, commitment and reliability that our power plants provide in the distribution systems of electric cooperatives are more than satisfactory. This is something that we commit to BANELCO,” said GPI President Walden Tantuico.

Vivant Integrated Diesel Corporation is a wholly-owned subsidiary of Vivant Energy Corporation, which manages the investments of publicly listed Vivant Corporation in the energy sector. /dcb