LOOK: Inspiring photo of kid from Dipolog serving as a guide for blind parents 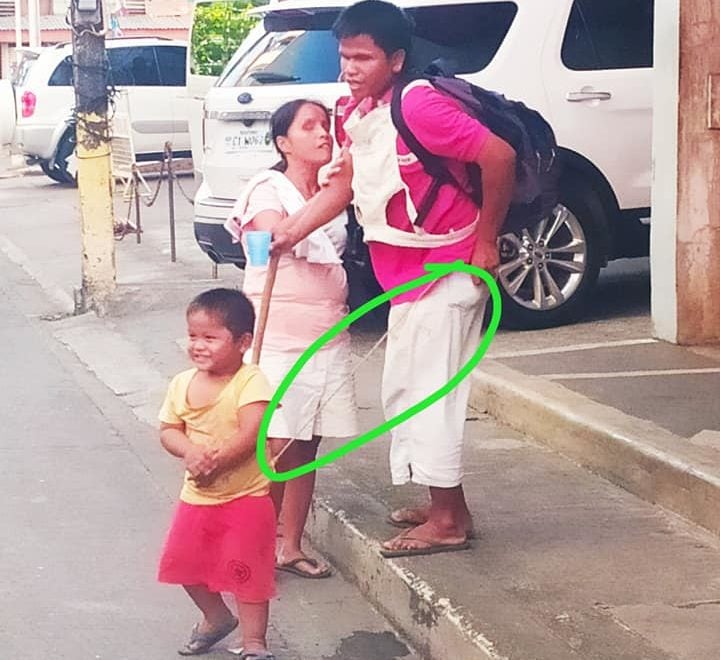 But there are instances where parents also need the guidance of their children.

Netizen, John Cuenca Alterado, a 33-year-old seafarer who is on vacation, caught this very touching moment of a young boy helping his blind parents.

In the photos, it can be seen that the boy is tied to his parents so he can guide them while they busk on the streets.

“I was driving that time when I saw them, I was really touched by what I saw,” said Alterado.

What makes this more inspiring is that the young boy is seen in one of the photos still flashing a beautiful smile despite their situation. 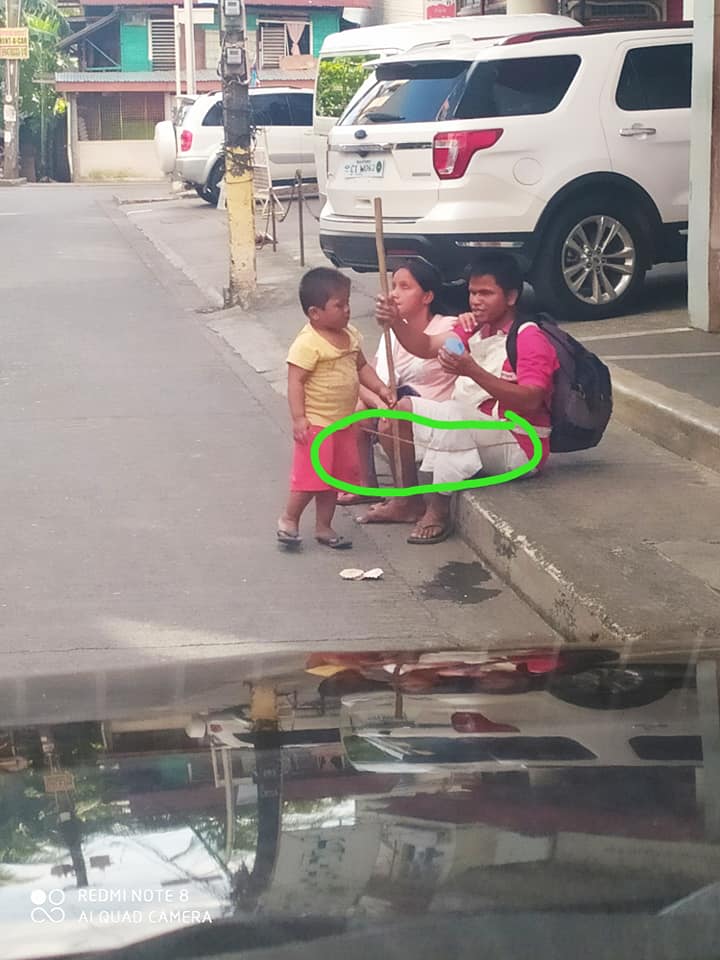 He added that some residents in the area told him that the family is not from the city but from a mountain barangay.

One Van Sabillo commented “binigyan sila ng anak na angel,” (they were given an angel of a child) while Arcel said, “May God bless these people.”

The netizen, though, wasn’t able to get the names of the family but the photos were surely enough to inspire a lot of people. /bmjo