It’s going to be a sunny, long-weekend in Cebu 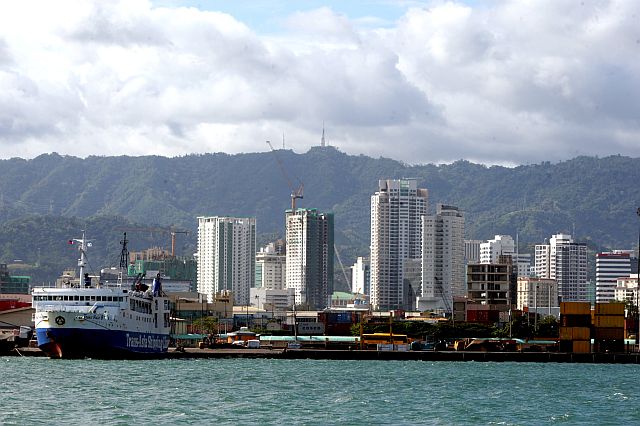 The skyscrapers of Cebu City are seen from the Mactan Channel. | CDN file photo

CEBU CITY, Philippines — Sunny days will prevail over Metro Cebu as locals enjoy the ‘long weekend’ with not just one but two holidays.

The Mactan bureau of the Philippine Atmospheric Geophysical and Astronomical Services Administration (Pagasa) said generally fair weather, with chances of light rains, would be expected to last until Tuesday, February 25.

“We will be experiencing generally fair weather with chances of light rains,” said Angelica Orongan, weather specialist of Pagasa-Mactan.

Pagasa-Mactan also said this weather would also be accompanied by cold winds, especially during the mornings, due to the presence of amihan or northeast monsoon.

“Cold winds, particularly during morning, are still expected. This is due to the presence of amihan affecting Visayas,” Orongan said.

“Temperatures during the long weekend will range from 23 to 31 degrees Celsius,” she added.

This Monday, February 24, it will be a special non-working holiday for residents and workers in Cebu City as the city celebrates its 83rd Charter Day.

The following day, the entire country would be commemorating the 34th Anniversary of the EDSA People Power Revolution that overthrew the Marcos regime./dbs