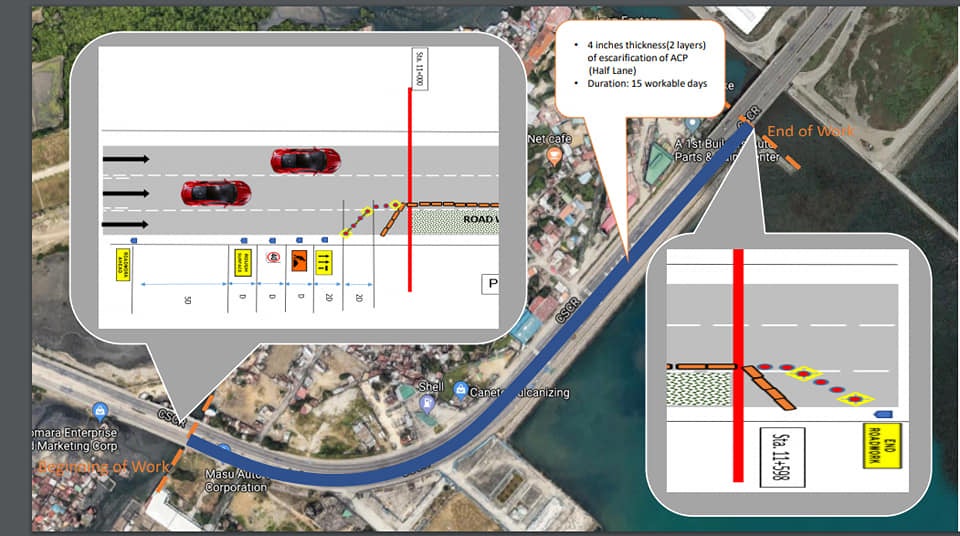 CEBU CITY, Philippines – Motorists using the Cebu South Coastal Road (CSCR) are asked to bear with the inconvenience that may result from the ongoing rehabilitation of a portion of the road located near the Talisay City Fish Port.

In a Facebook post, the City of Talisay Public Information Office said that the 2nd Engineering District of the Department of Public Works and Highways in Central Visayas (DPWH-7) started the implementation of the rehabilitation project Friday night, February 28, 2020, to especially repair potholes found on the coastal road.

(The office of Mayor Samsam Gullas has been receiving complaints on the presence of potholes on this part of the Cebu South Coastal Road (near the Talisay fish port) making the area unsafe especially at night.)

Rehabilitation works will cover a portion of the road from the Talisay City Fish Port to the vicinity of an auto shop.  It will include road asphalting, installation of reflectorized thermoplastic pavement markings and solar pavement stud.

(The project is scheduled to last for a period of one month. We are asking for the publics’ understanding.)

Photos of the ongoing road rehabilitation project were grabbed from the City of Talisay Public Information Office Facebook page. 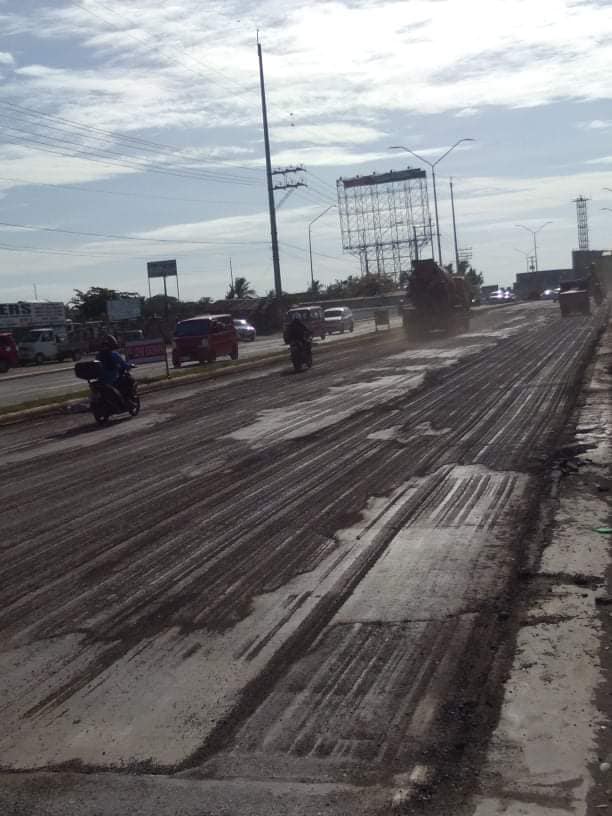 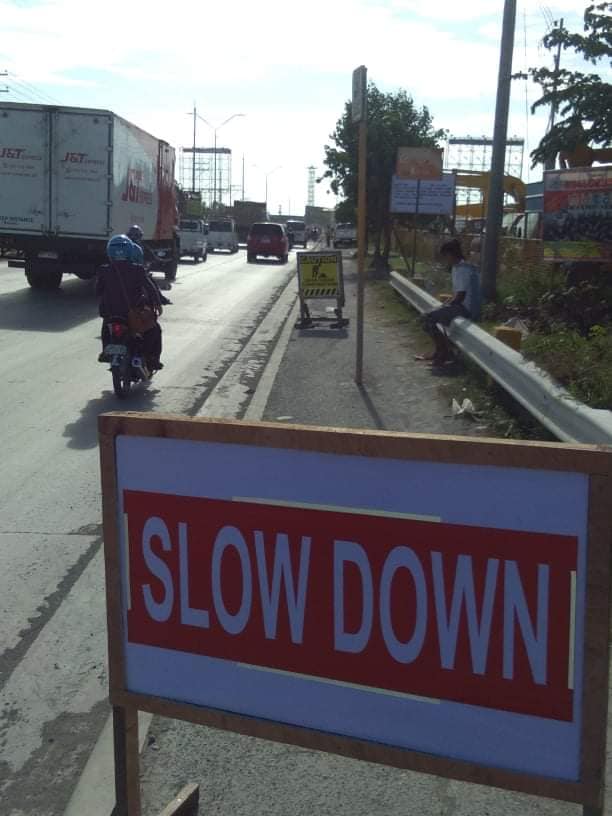 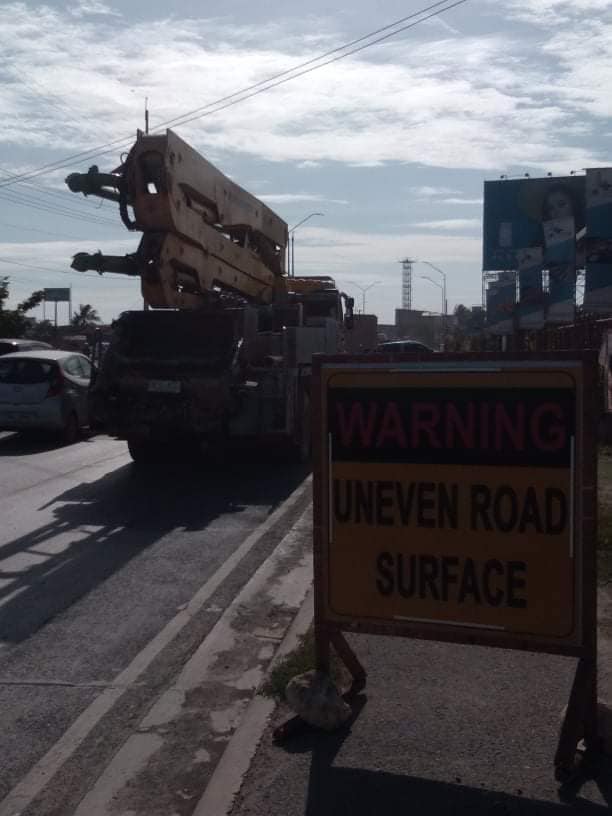