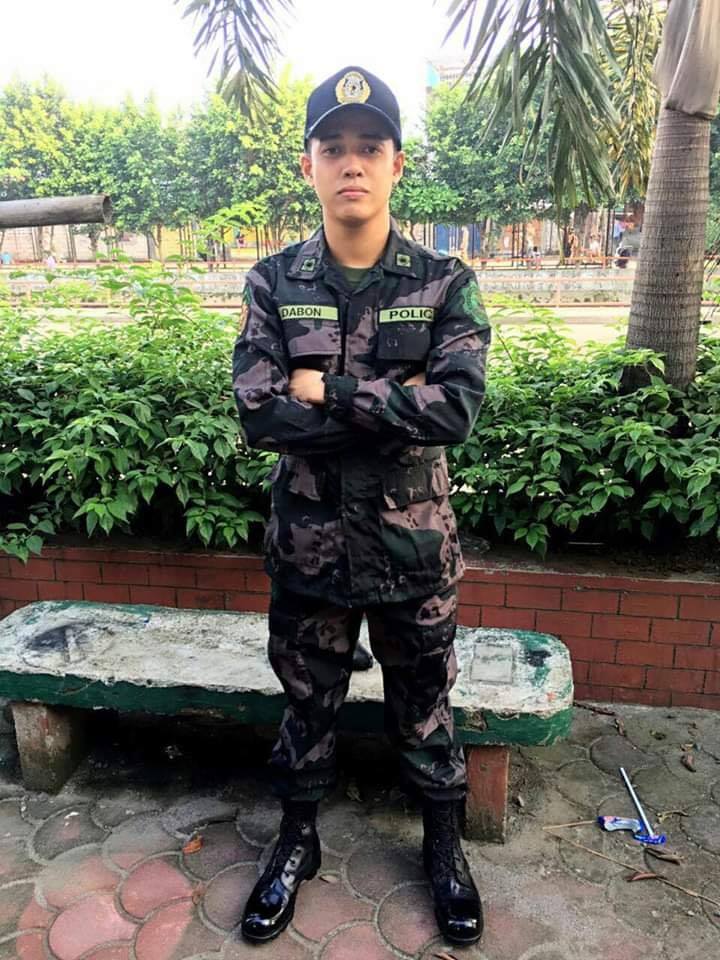 Since he arrived on Friday, March 6, town residents especially women have been visiting their police station to take a look at their new police chief and of course have their photos taken with him.

Although uncomfortable with the attention that he has been getting, Dabon said that he would always oblige to their requests. But he will not allow the “distraction” to get in the way of public service.

“The main point would be the outcome of my work and not the way I look,” Dabon told CDN Digital in a phone interview.

Dabon, 25, replaced Major Ildefonso Miranda Jr. who was arrested after he was caught “sleeping” with a female drug suspect inside his office.

The Mandaue City native is the son of former Councilor Elstone Dabon Sr.  He is the only boy and the youngest of four siblings.

Dabon used to be assigned with the Regional Mobile Force Company (RMFC) prior to his transfer to Argao town that is located about 70 kilometers south of Cebu City. 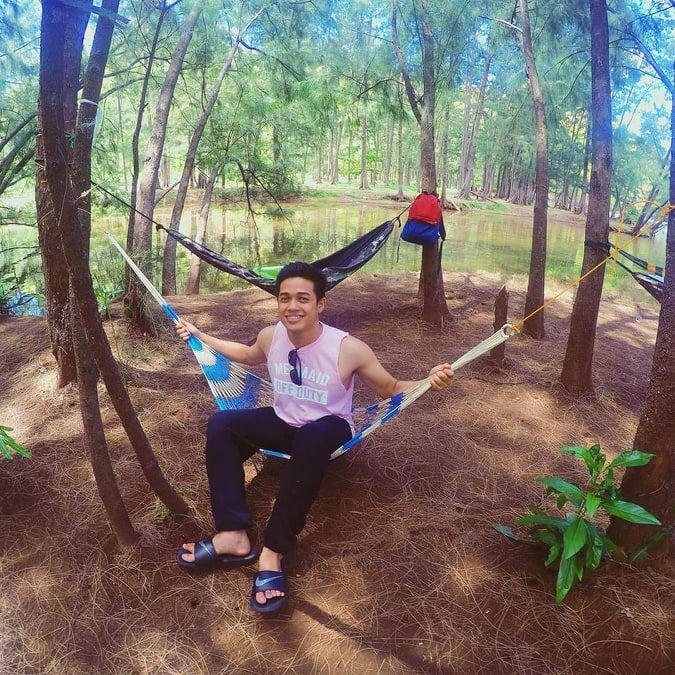 Dabon graduated as part of the 2016 Masundayaw Class of the Philippine National Police Academy.  Uncertain of what profession he wanted to pursue, he took his father’s advice to join the academy.

He admitted that he was somewhat uncomfortable the first time that he stepped into the Argao Police Station on Friday,  but he did not allow his shyness to get in the way of his commitment to serve the community.

Although the shy-type, Dabon said that he takes every compliment that he would get as a motivation to even work harder.

(I always do my best when it comes to the performance of my work.  I will do my best as (Argao Police Station) OIC.)

Dabon said that he also wanted to consider his assignment in Argao town as an opportunity to prove his worth as a person and as a law enforcer.  This will also serve as a test of his leadership capabilities.

Read: Policemen assigned to Argao police station to be investigated

But one thing for sure, he would not want any controversy to happen under his watch.

Dabon also gave Argaoanons the assurance that he will not repeat the mistakes made by his predecessor.

He proudly announced that he is in a long-term relationship.

While he refused to name his girlfriend for nine years, Dabon said that he met her when he was still studying high school at the Colegio Dela Inmaculada Concepcion in Mandaue City.

On his first day in office on Saturday, March 7, Dabon said, he immediately met with some town residents who visited the police station to see him.

He also called for meetings with his subordinates to especially the need to launch an intensified campaign against illegal drugs and gambling within their area of responsibility.

But at the same time, he would also want to bring the police closer to the community that they serve. / dcb