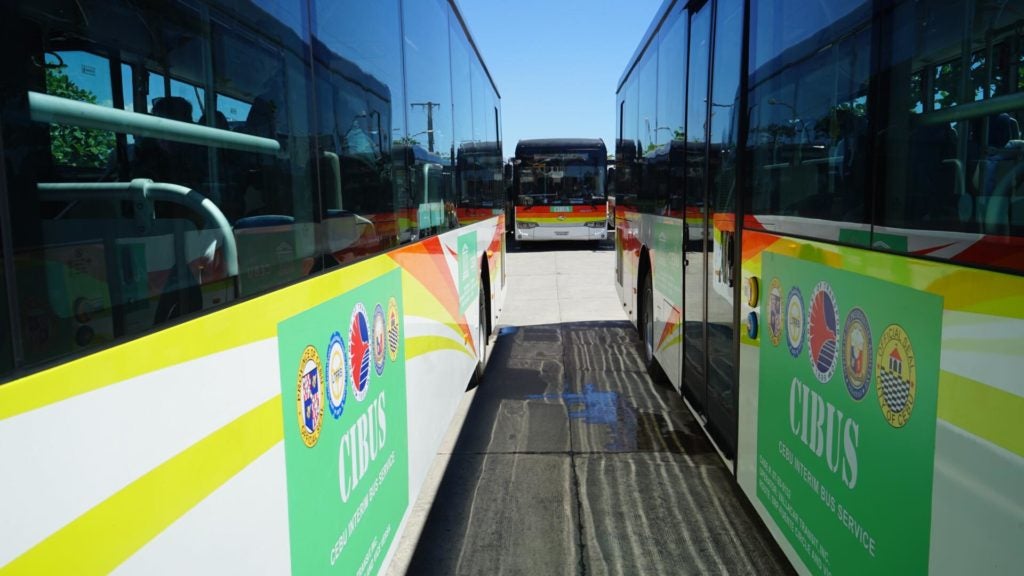 The launching of CiBus on Monday at the IL Corso grounds at the South Road Properties here on Monday comes at a time when both the Cebu Provincial Government and Cebu City Government imposed border controls as precautionary measures against the Coronavirus Disease 2019 (COVID-19).

At a press interview, Dino told members of the media that personnel of the buses will be provided with personal protective equipment (PPE), and that they will have to limit its capacity to 20 passengers only. 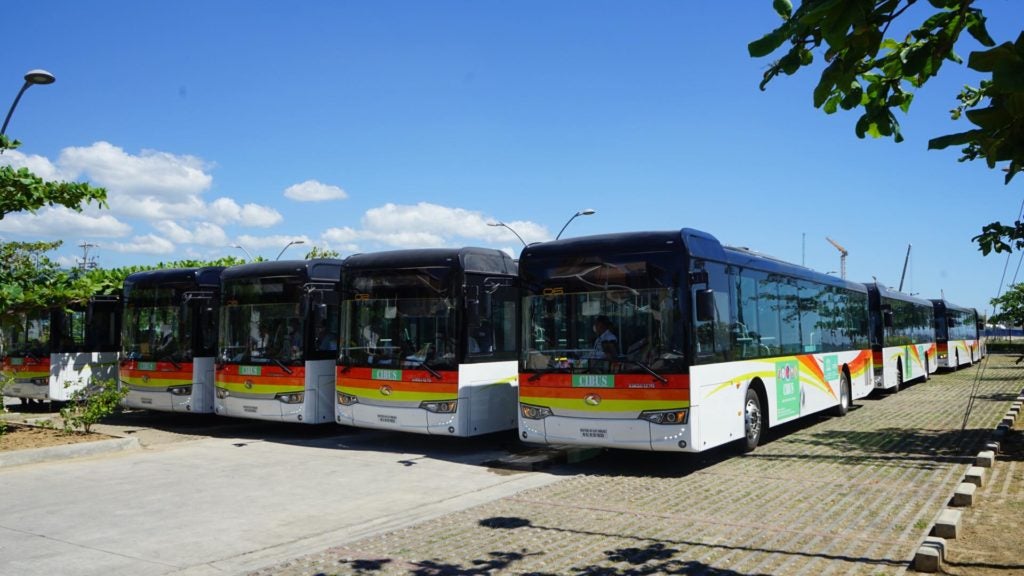 “The bus has a 37-seating capacity. As of now, we agreed to only accommodate up to 20 passengers,” said Dino.

Passengers will be paying P11 for the first five kilometers, and P2 for every succeeding kilometer.

The MCIITS is a project of the Department of Transportation (DOTr), designed to help alleviate Metro Cebu’s worsening traffic condition.

CiBus will serve as the precursor of MCIITS’ BRT component, which is expected be partially operational by 2021.

Other components of MCIITS are the monorail, and a cable-car system that will transport passengers from Mactan Cebu International Airport to downtown Cebu City. /bmjo