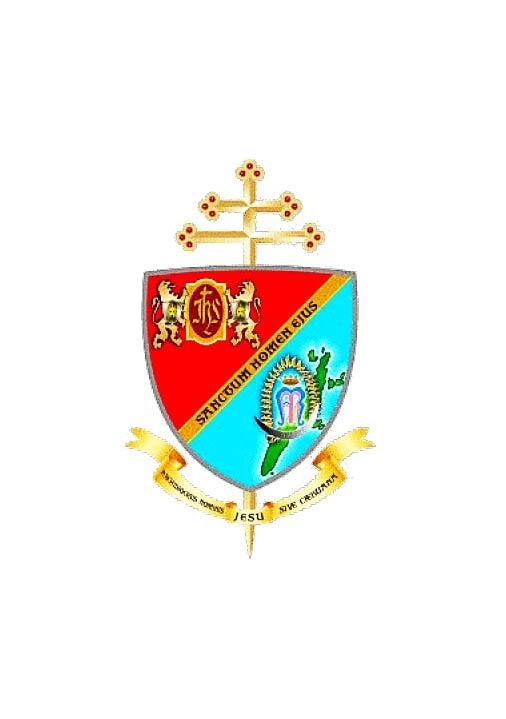 CEBU CITY, Philippines – The Archdiocese of Cebu will be looking into the report that a church in Liloan town of northern Cebu is still planning to hold Masses despite being ordered not to do so.

Monsignor Joseph Tan, spokesperson of the Archdiocese of Cebu, confirmed to CDN Digital that they read a letter bearing the logo and letterhead from San Vicente Parish through a post made by Liloan Mayor Christina Frasco.

“We are looking into the matter, and the priests responsible behind it,” said Tan in a mix of Cebuano and English.

He also said they would determine ‘what actions to take along the way’ if they would find out anyone disobeying the orders of the archdiocese.

“In fact, the Archdiocese has strictly imposed to postpone gatherings and Masses in all churches (in Cebu) due to the threats of COVID-19,” Tan said.

Tan also said they had already contacted the individuals in charge of San Vicente Parish’s jurisdiction to provide them the necessary information.

“We would also like to thank the good mayor of Liloan for helping us on the matter,” he added.

Frasco, in a post on her official Facebook page, appealed for church leaders to shed light on a letter from San Vicente Parish that was forwarded to her. San Vicente Parish is located in Liloan, a first-class municipality situated approximately 20 kilometers north of Cebu City.

The letter also contained schedules of Masses, and stating that only 10 to 15 people are allowed inside the church./dbs