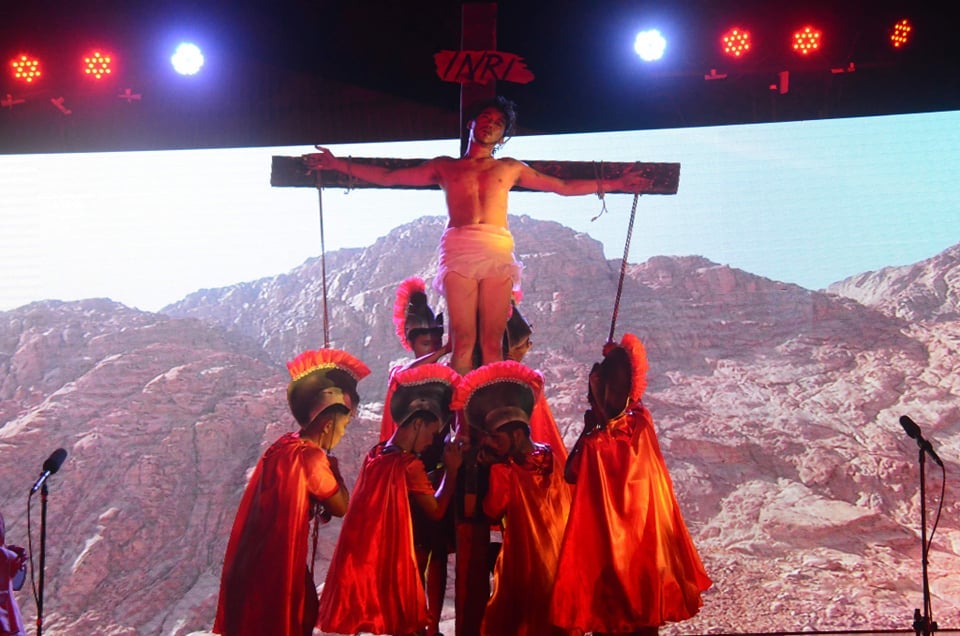 Cebu City, Philippines—Teatro Santa Fe has decided to cancel its live performance for “Gugma sa Langit” (Love from Heaven) due to the threat of Coronavirus Disease 2019 (COVID-19).

But the public will still expect performances through online release, as confirmed by Jai Shane Cañete, the show’s director.

The play was supposed to be held on April 11, 2020 at the Santo Niño Roman Catholic Plaza in Santa Fe town in Bantayan Island, northern Cebu.

“Though the decision to cancel is heartbreaking, we will release eight videos of different stories to be read by selected members,” he told CDN Digital.

The online release will start with the story of Pontious Pilate this Palm Sunday on April 5, 2020, on Teatro Santa Fe’s official Facebook page.

“Gugma Sa Langit” is written and directed by Canete.  The play centers on the sacrifice of Jesus Christ, who died on the cross for man’s sins.

This was first performed in 2019 but Canete decided for a rerun this year as they prepare for a full-length musical transition in 2022.

“Gugma sa Langit” was also their comeback performance of Teatro Santa Fe in 2019 after a two-year hiatus on stage.