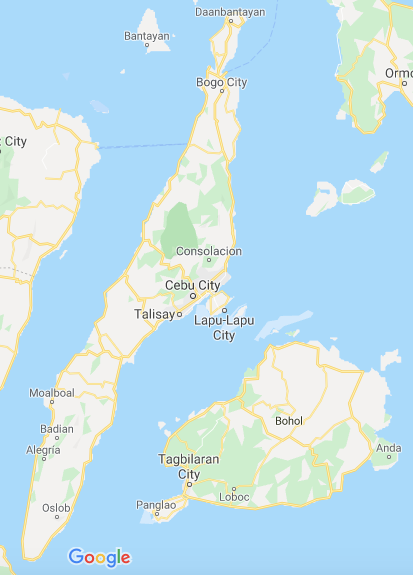 Government officials and the health department in Cebu is calling on the public not to discriminate or harass frontline workers battling the virus after they received reports about these harassments and discriminations.

A male nurse in a privately owned hospital based in Cebu City was reportedly splashed with chlorine while walking along Tres De Abril Street in Cebu City on Friday evening, March 27, 2020.

One of the nurse’s colleagues, a doctor also working in the same hospital, confirmed this to Cebu Daily News Digital in an interview.

The doctor, who requested anonymity, told CDN Digital that two men onboard a motorcycle suddenly threw chlorine towards the hospital staff.

The physician also begged off on revealing the name of the nurse.

The doctor said that luckily, the nurse was unharmed and that the chemical only hit portions of his leg.

“The incident was reported to the nearest barangay hall,” said the doctor.

“But what is alarming is that he is a health worker, they splashed chlorine towards him, and he was even wearing civilian clothes only,” the physician added.

The doctor also said other nurses in their hospital were reportedly refused to board public utility jeepneys before the city was placed under enhanced community quarantine that effectively suspended public transportation.

“This is why we’re appealing to the public to stop scaring off, stigmatizing and harassing our medical workers, especially that they are also fighting COVID-19,” said the doctor.

Reports of harassment directed towards medical workers have reached public officials and authorities from the government, prompting the latter to ask the public to refrain from stigmatizing frontline employees.

On March 28, 2020, Cebu Governor Gwendolyn Garcia said that she received reports about several homeowners belonging to a subdivision in Bogo City, who were planning to draft a petition that would seek to bar hospital workers from entering their properties.

Garcia slammed the move, and threatened to lodge cases against individuals behind any discriminatory acts towards frontline workers.

The Department of Health in Central Visayas (DOH – 7) also issued a statement, encouraging the public not to perpetrate violent actions both towards patients afflicted with COVID-19 and the people who may have come in contact with them, and also the medical practitioners helping them. /dbs