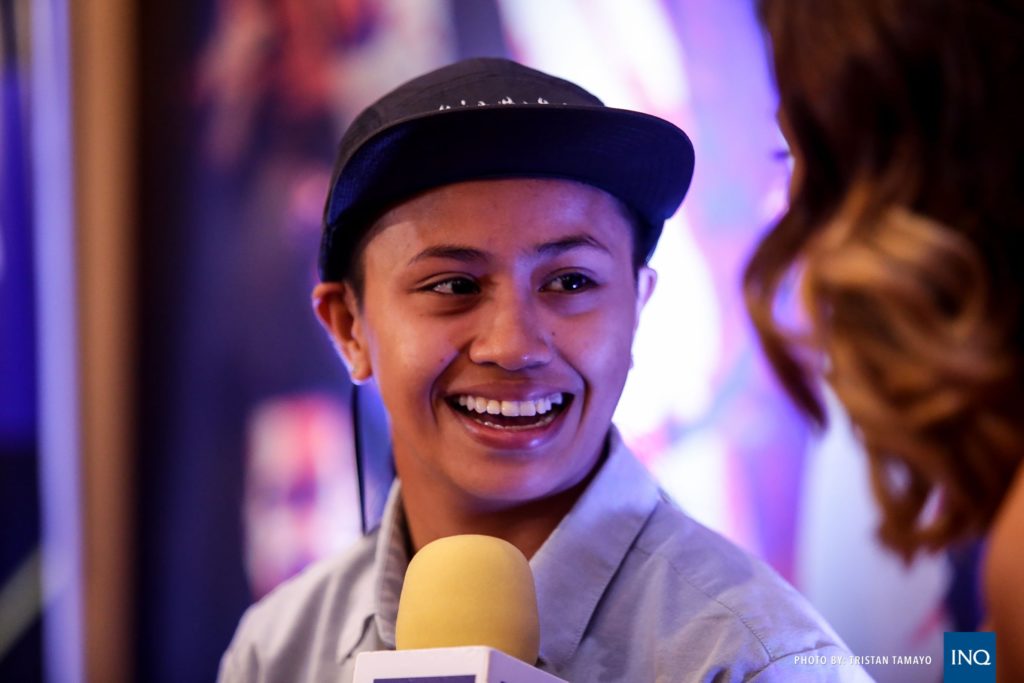 National athletes Margielyn Didal and Carlos Yulo are still making strides even after the wave of cancellations and suspensions due to the coronavirus disease (COVID-19) pandemic.

The pair of 20-year-old Filipinos made Forbes Asia’s famed “30 under 30” list, the magazine announced on Wednesday night.

“[T]his group of relentless individuals is disrupting industries and tackling major global issues,” the magazine said on its website.

Yulo was feted for his remarkable performance in the world stage, including the World Artistic Gymnastics Championships in 2019, which essentially booked his ticket to the Tokyo Summer Olympics that has been moved to 2021.

The diminutive gymnast is now back in Japan, his training base, where he continues to polish his game, according to Cynthia Carrion, Gymnastics Association of the Philippines president.

Didal, for her part, was honored for her golden run in the 2018 Asian Games, where she was one of only four athletes to top their events in the continental meet in Jakarta. She is expected to also represent both Asia and the Philippines in the Olympics, where the sport will be making its debut. Though not yet officially qualified, Didal is well within the cutoff for Olympic qualifiers in the world ranking. 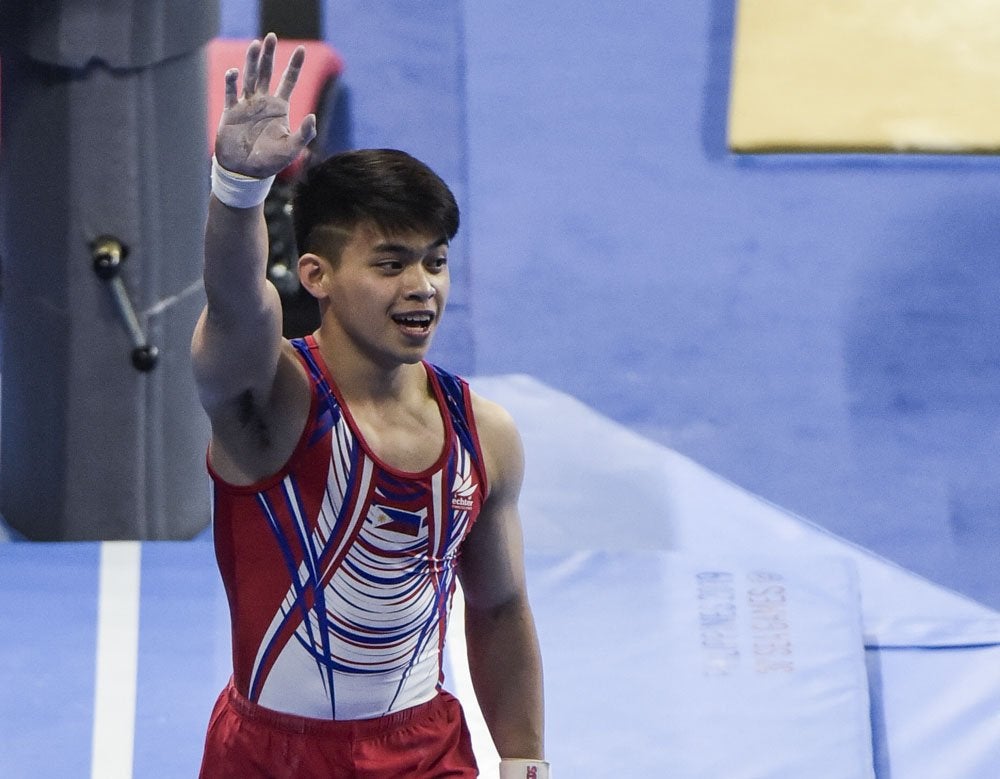 The Cebuano athlete has since returned to her hometown following an assortment of travel bans and lockdown measures around the globe as countries grapple with the pandemic.

The list, which was plucked from 3,500 nominations vetted by industry veterans, spotlights 30 honorees from various categories, which include entertainment and sports, arts, manufacturing and energy, and health care and science among others.

Yulo and Didal join filmmaker Breech Harani and entrepreneurs Francis Plaza and Louise Mabulo as the only Filipinos on the list.

“At the most recent Asian Games in 2018, Margielyn Didal helped win one of four gold medals for the Philippines by winning the women’s street skateboarding event. As of this writing, Didal is preparing to qualify for the upcoming Olympic Games in Tokyo, where skateboarding has been included in the Games for the first time,’” Forbes wrote.

Yulo’s entry on the Forbes list read in part: “Carlos Yulo is a Filipino gymnast who became the first male athlete in Southeast Asia to win a gold medal at the World Artistic Gymnastics Championships in 2019, when he won for the men’s floor exercise. His debut appearance at the 2019 Southeast Asian Games also earned Yulo two gold and five silver medals.”