Of next Gundam anime and 5 strongest mobile suit pilots

Filipino Gundam fans, it is high time to rejoice!

Just recently, it was revealed that the next Mobile Suit Gundam animated film series is set in the Philippines.

Titled “Mobile Suit Gundam: Hathaway,” the story revolves around the character, Hathaway Noa, as he starts a terrorist group to stop the abuses of the Earth Federation. 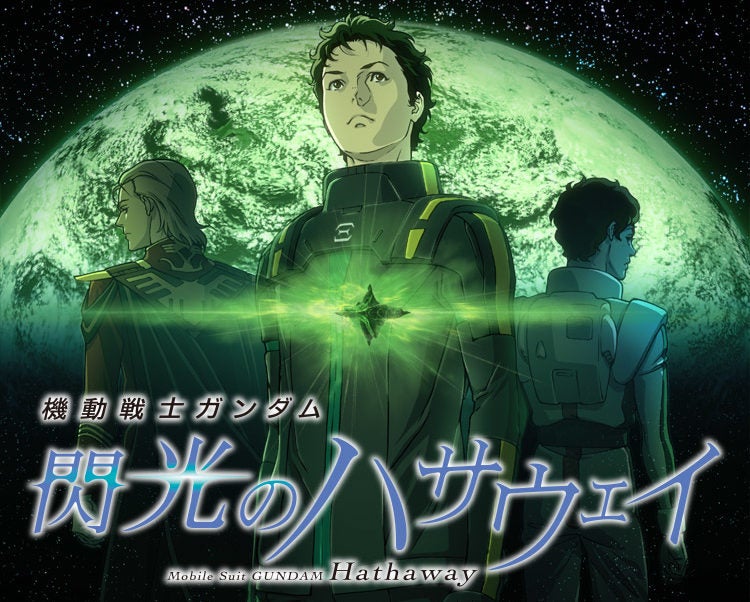 In this film, it will be set in a future version of Davao, in the Gundam timeline of UC 105.

Read more: PH is the setting of the next ‘Gundam’ anime

The film is slated to be released in Japan on July 23 by Bandai and animation studio Sunrise.

In the series, Hathaway is known to be a Newtype and a talented mobile suit pilot. And most fans are excited as to what Gundam Suit will be piloted by Hathaway in the film.

While we wait for the new Gundam anime series to be released, let us recall the strongest mobile suit pilots in the Gundam franchise. 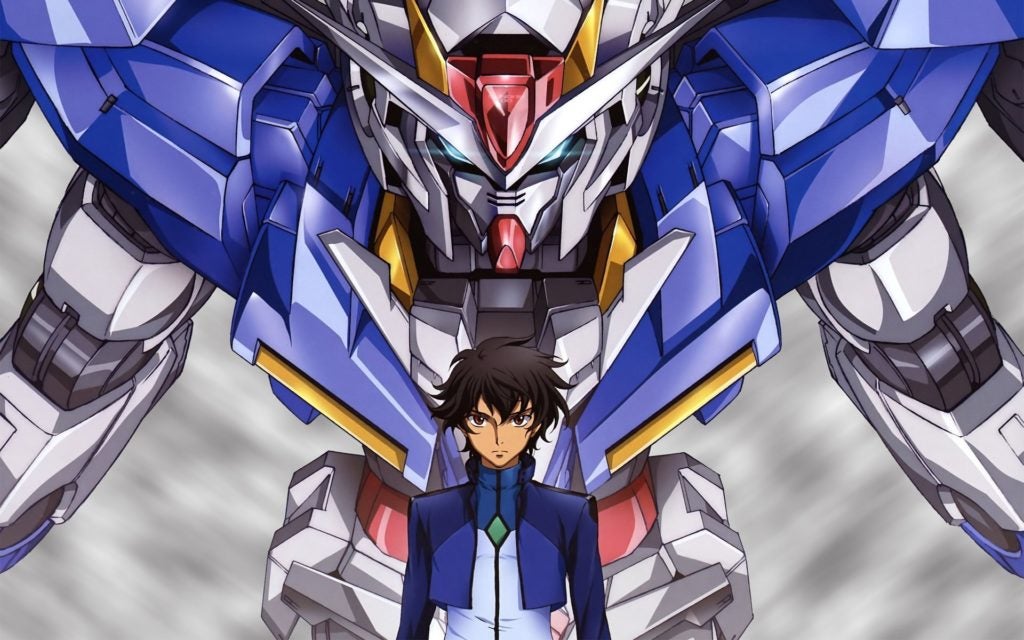 Setsuna F. Seiei is one of the most unique pilots in the Gundam franchise. Setsuna is a child soldier who committed grave crimes after being brainwashed as a child. He eventually became the pilot of a close-range specialist mobile suit, the Gundam Exia.

Setsuna’s piloting skills are very noteworthy for the fact that he is a normal human being who has a natural talent in fighting that was honed and trained. His new abilities, plus the power of his blade-laden Gundam, make Setsuna one of the deadliest and coolest Gundam Pilots in the franchise. 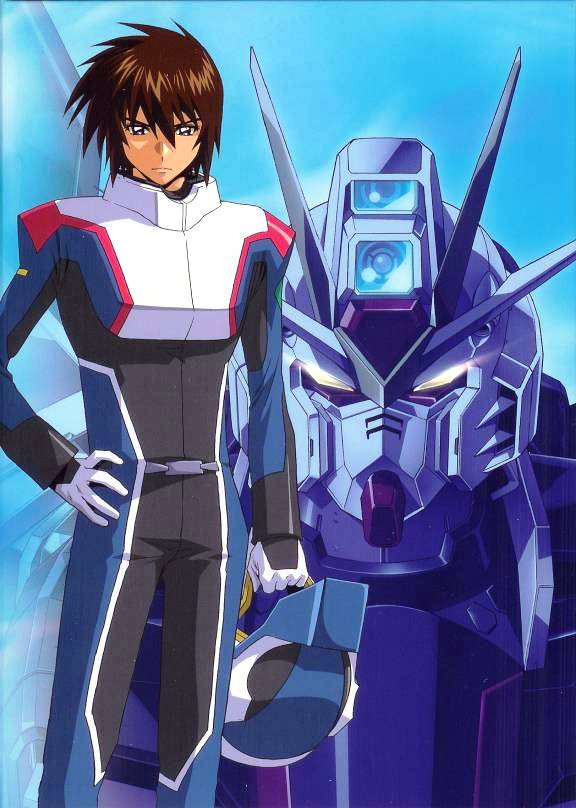 Kira is a peace-loving young man who only wants to live a normal, otherwise uneventful life. However, conflicts in his home force him to rise up to the challenge and become the pilot of the GAT-X105 Strike Gundam, a mobile suit that excels in fighting close, mid, and long-range.

One of the things that make Kira an excellent pilot is his ability to compensate for even the slightest changes in battle conditions.  He is one of the characters in the entire series who has the best adaptability and his skill of dodging and evading of beam shots makes him legendary. Kira prefers to incapacitate his enemies over killing them, proving that he is a man who desires peace and can fight in a war while minimizing casualties at the same time. 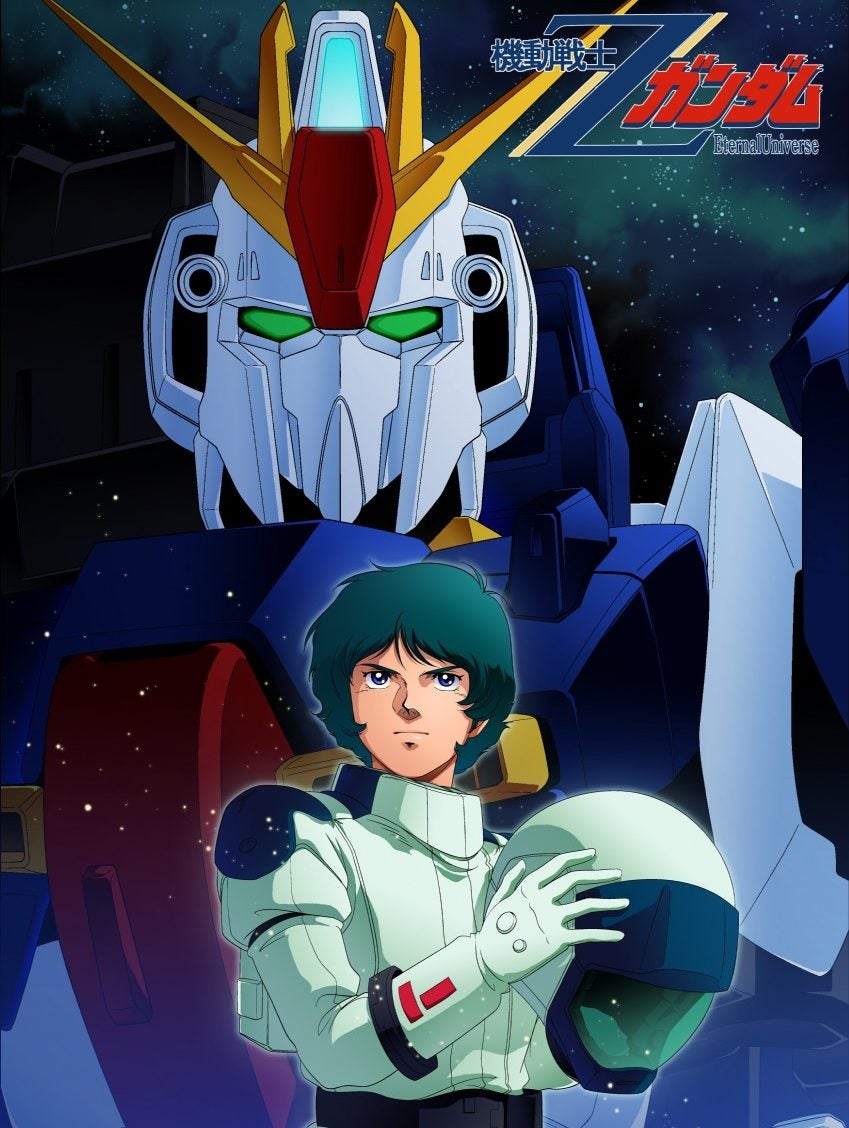 Despite the girly-sounding name, Kamille Bidan is actually a male. He is the designer and pilot of the Zeta Gundam and fought in key battles of the Gryps conflict/War. His powerful Newtype abilities developing even more as he continues to go into battle combined with the zeta’s Bio-Sensor allowed him to beat even the most formidable of adversaries. 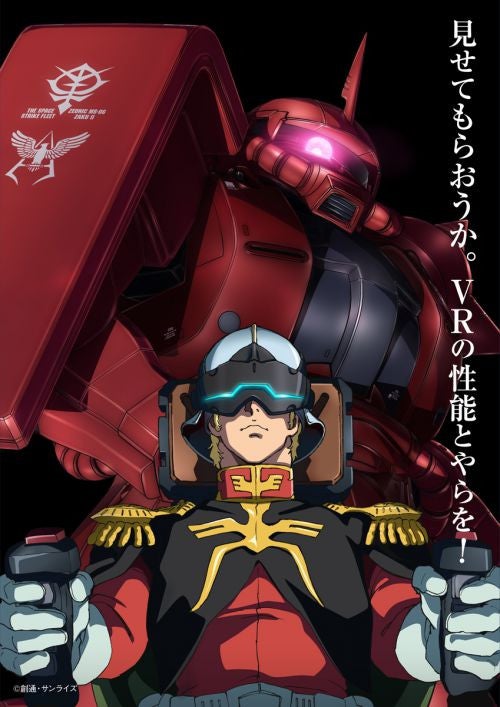 Known for having 2 personas, Édouard Mass and Quattro Bajeena, and being dubbed as the Red Comet for his love of red mobile suits, Char is one of the most talked-about pilots in the franchise. He is also known throughout the universal century for his many exploits in battle. Tactics wise, he is brilliant. Although his Newtype powers aren’t as developed as others, Char still uses it to great effect in battle and is also in equal footing with Amuro when it comes to piloting skills. 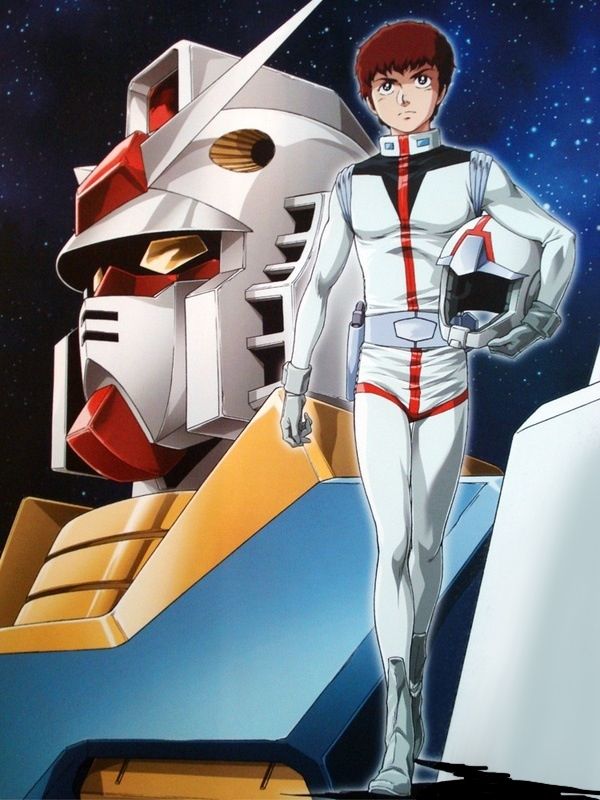 Amuro Ray is undoubtedly the Gundam pilot that made the franchise popular in the 80s. He is the man behind the controls of the iconic RX-78 Gundam.

Apart from his superb piloting skills, Amuro is an extremely powerful Newtype. In addition, he also has the experience as he fought in four wars as a key player and was instrumental in pushing back Axis. With his Newtype abilities, he becomes an extremely formidable fighter that can is feared by any enemy on the battlefield. Amuro is also known as the character that constantly outperforms his mobile suit and only uses pure skill, showing that his talent beyond the controls is something far greater than the powerful machines that he pilots./dbs