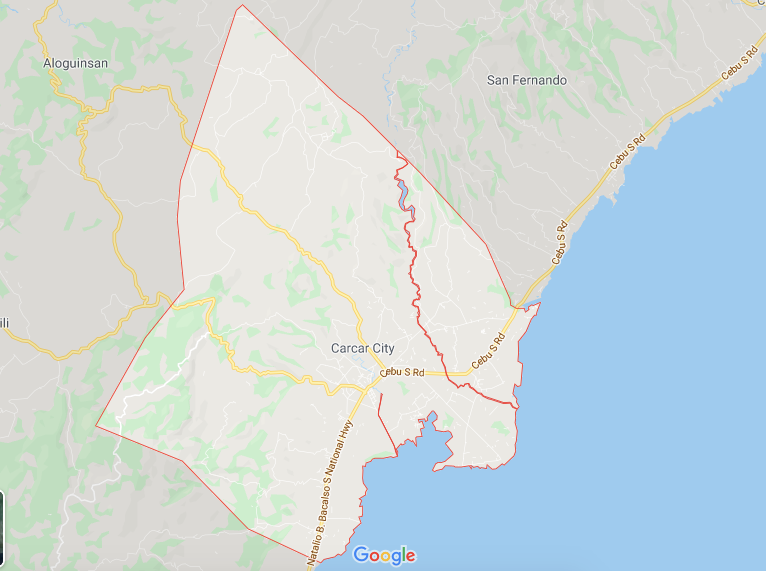 In a statement issued to members of the media, Grab spokesperson lawyer Nicka Hosaka said their records show that Roblen Repdos is not connected with them.

Repdos was caught with P31 million worth of illegal drugs on Wednesday, April 8, 2020.

Read: P31 million worth of shabu seized from Grab driver in Carcar City

“Upon checking through our records, we confirm that the individual is not in any way connected with Grab,” Hosaka said in the statement.

Hosaka added that Grab bans drivers found out to have engaged in illicit activities, including but not limited to the peddling of illegal drugs.

“We employ a strict policy against illegal substances, and anyone in violation will face serious charges and banning from the platform,” she said.

Based on initial police investigation, Repdos, who is 42 years old and resides in Barangay Valencia, Carcar City, claimed to have worked for Grab.

However, police from Cebu province, Talisay City, and Carcar City later issued clarifications that the suspect is not employed under Grab.

Police said they are still conducting further investigations to determine where Repdos got his supply of illegal drugs. 10 medium packs containing shabu were confiscated from Repdos on Wednesday.

Some of the illegal substance were packed using Chinese teabags with Chinese characters imprinted on them, leading investigators to suspect that Repdos could have sourced his supply from the Chinese triad, believed to be one of the largest illegal drugs manufacturers in Asia. /bmjo