Know some Filipino characters on the international screen

As we are encouraged to stay indoors, a lot of us are probably spending a lot of time watching television or staying online.

For those who are updated with the latest TV shows, you are all probably familiar with the popular Netflix TV series called Money Heist.

Money Heist, or La Casa De Papel, just recently arrived for its fourth season last April 3, 2020, and a lot of Filipino fans are hyped up with the new character that was introduced in the show.

Filipino viewers are taking pride over the name of the new character–”Manila.”

It created a lot of buzz online and the show even got more popular in the Philippines.

These are some of them:

Oliver Hampton – How to Get Away with Murder 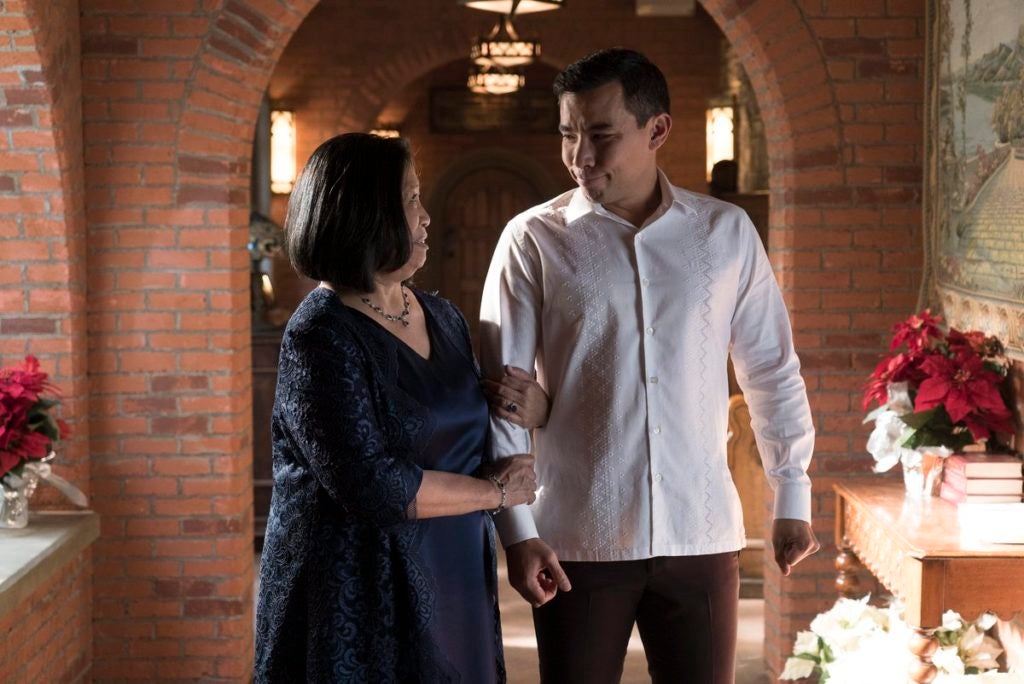 Played by Conrad Ricamora, Oliver Hampton is one of the main characters on the hit TV show How to Get Away with Murder. He is very handy in computer work ranging from hacking to coding. In the later season of the series, Oliver got married and it was shown that he wore a barong at his wedding. 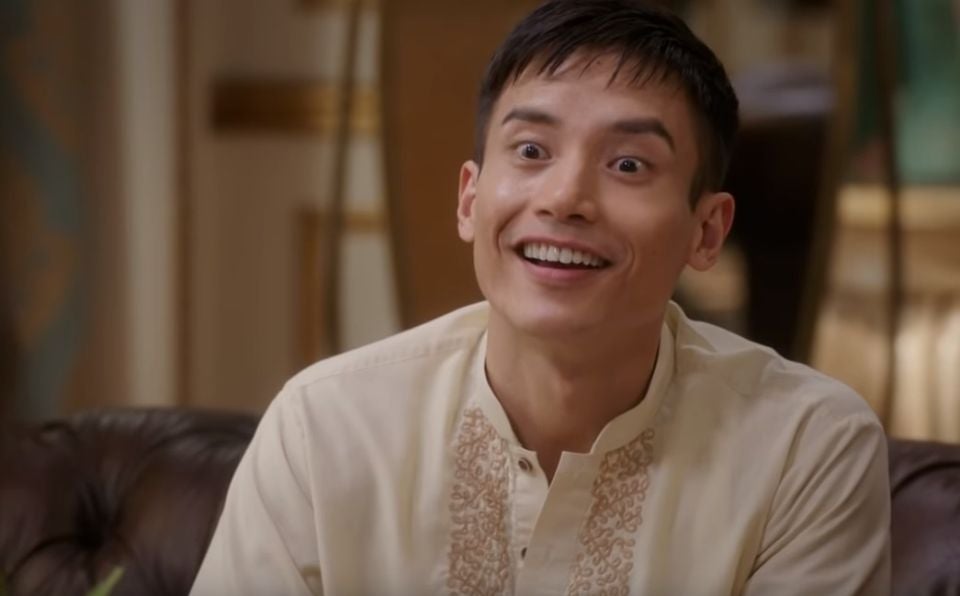 One of the characters introduced in the afterlife comedy “The Good Place” is Jason Mendoza, an amateur DJ and fraudulent drug dealer.  Jason Mendoza is a principal character in the series and was played by a Filipino-born Canadian actor,  Manny Jacinto. 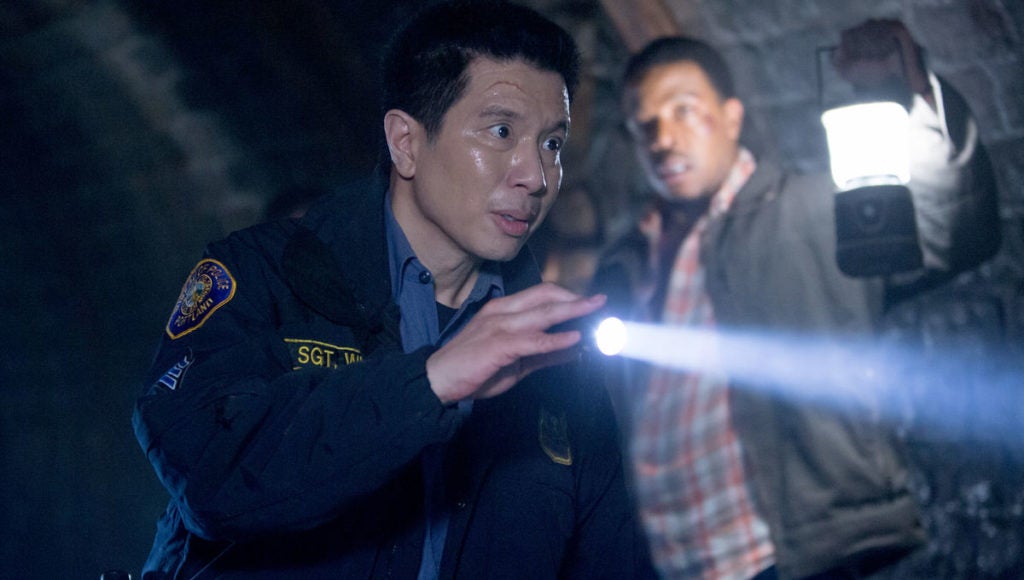 From the fantasy crime TV series “Grimm,” the Filipino character is named Drew Wu. He was played by Reggie Lee, a Filipino-American film and television actor.

Drew Wu is a police sergeant who helps the lead detectives solve murders and other mysteries with a tinge of the supernatural. It was in season three of the series that gave confirmation of Wu’s Filipino background as he discussed the aswang lore. It was also reported that Reggie Lee mentioned the idea of manananggal and duwende to the producers of the show that inspired the monster with creepy ticking noises in the series. 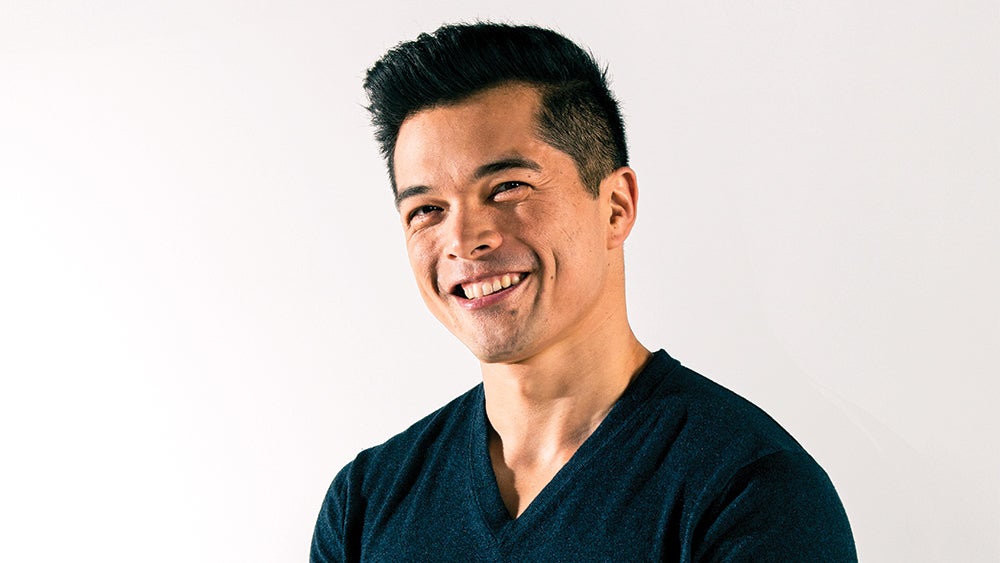 In the musical romantic comedy series, Crazy Ex-Girlfriend,  the character Josh Chan, played by Vincent Rodriguez III, was portrayed with a very authentic Filipino background. His character in the series was depicted as someone with a strong Catholic faith and spends holidays eating dinuguan and adobo with an extended Filipino family. 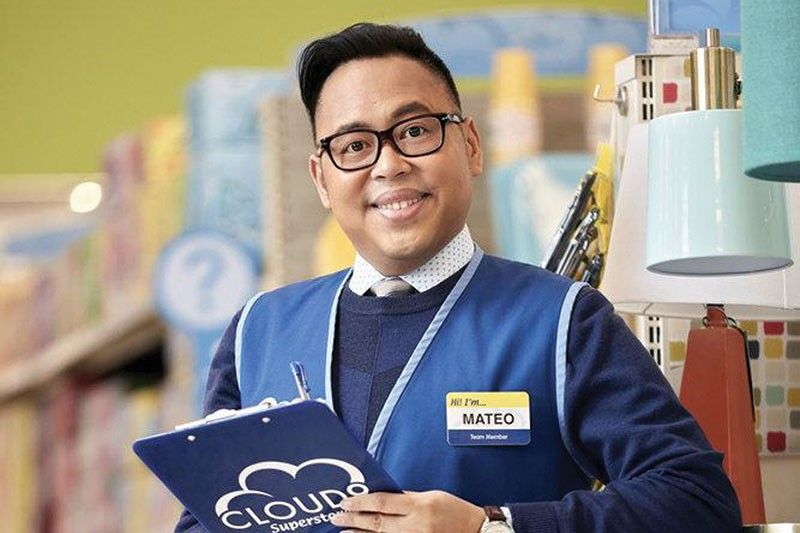 Mateo Fernando Aquino Liwanag was played by a Filipino-american actor named Nico Santos. The writers ended up molding Mateo’s character around Nico, which led to their shared background of being gay and being born and raised in the Philippines. It’s something that’s been referenced on the show multiple times, in ways that are both funny and relevant. /bmjo