MANDAUE CITY, Cebu, Philippines — Two siblings from Sibonga town in southern Cebu were caught in a drug buy-bust operation in Barangay Banilad, Mandaue City at past 8 p.m. of April 15, 2020. 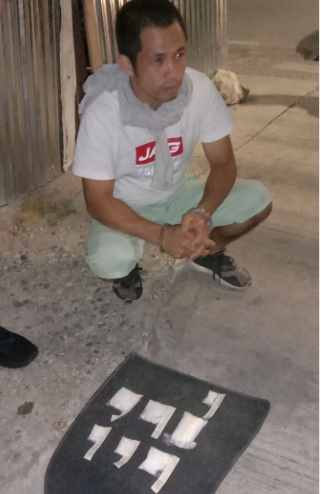 Wilfredo Tormis and his younger brother Larry Tormis are caught with P1.36 million worth of suspected shabu during a buy-bust operation in Barangay Banilad, Mandaue City on April 15. | Norman Mendoza

Oriol said 200 grams of suspected shabu (crystal methamphetamine or crystal meth) were confiscated from the suspects.

The CIB chief said the confiscated illegal drugs had an estimated Dangerous Drugs Board value of P1.36 million.

He also said that the buy-bust operation was conducted after a previously arrested drug suspect pointed to the brothers as his source of drugs.

Aside from that, Oriol said they also confiscated a .45 caliber pistol from Larry Tormis. 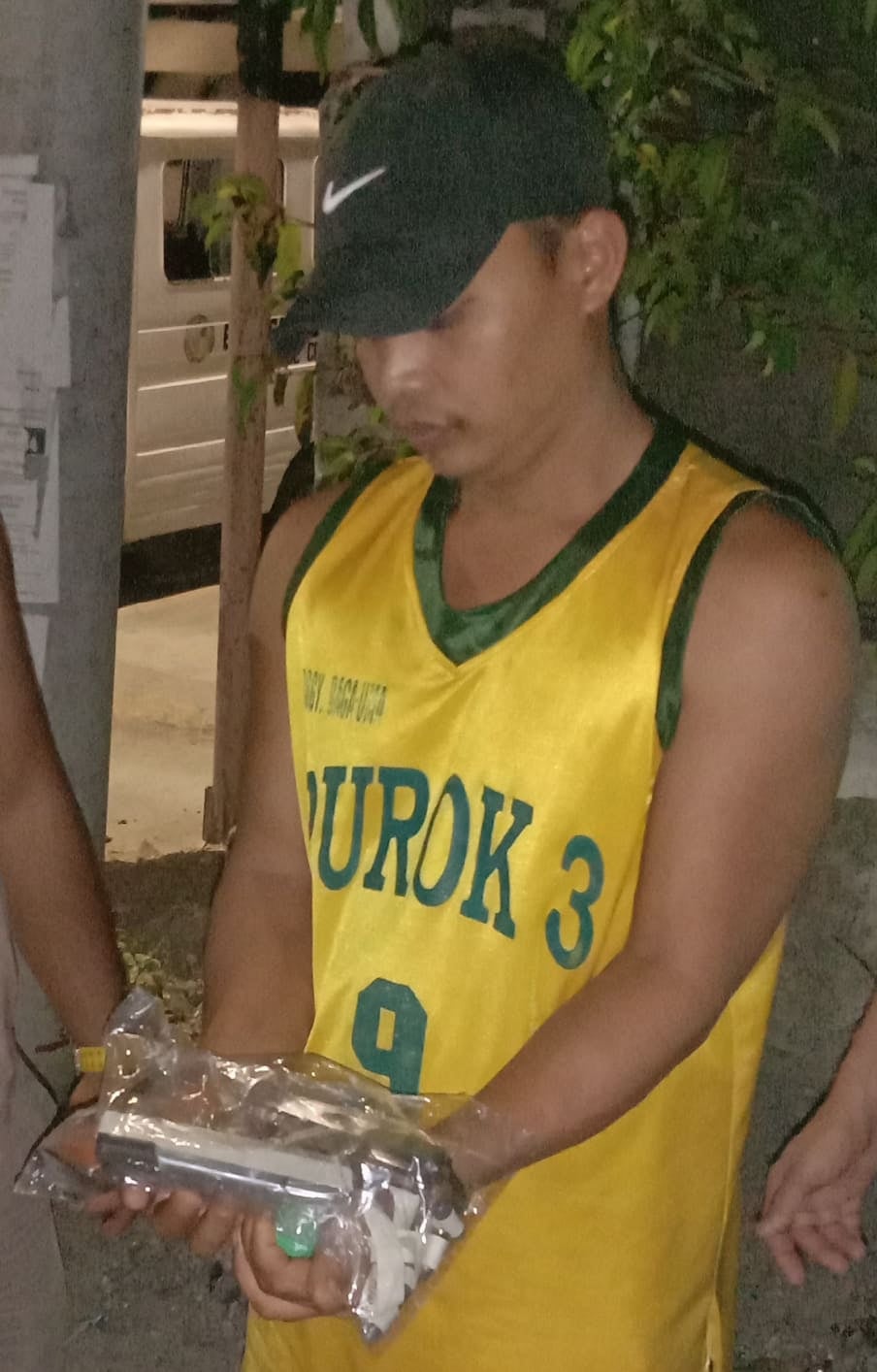 Larry Tormis and his brother are the siblings arrested during a buy-bust operation in Barangay Banilad, Mandaue City at past 8 p.m. today, April 15. | Norman V. Mendoza

Initial investigation showed that the brothers were already waiting in the Banilad area for the undercover policeman, who acted as a poseur-buyer at past 8 p.m.

Police said that the brothers had then successfully passed a border control checkpoint along A.S. Fortuna Street.

The brothers told police that they came from the house of a relative in Barangay Apas and were walking towards the meetup place at Barangay Banilad, Mandaue City to deliver the illegal drugs.

The suspects claimed that the drugs were just handed over to them by an unknown supplier and arranged with them the disposal and payment of these drugs.

The suspects were detained at the Mandaue City Police Office detention cell pending the filing of charges./dbs

Read Next
Reliving anime shows of our childhood