Reliving anime shows of our childhood

Most of us probably watched an anime or two in our lives as it is aired on national TV and are now made available online and on streaming platforms like Netflix and Crunchyroll.

While we can just search and watch the latest anime online, one just can’t help but reminisce about the days when we have to wait for another day for the next episode of our favorite anime on TV.

As April 15 is the National Anime Day, let’s take a look at some of the anime that we used to enjoy in the past and can probably binge-watch as we stay indoors. 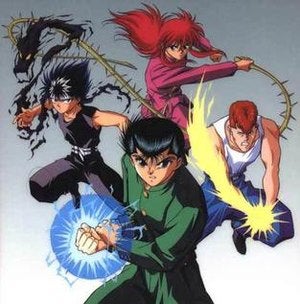 Yu Yu Hakusho or more popularly known as Ghost Fighter in the Philippines took everyone’s afternoons by storm when it was airing in the 90s. It was a huge hit at the time and gained popularity with both kids and adults. Most fans of the anime are guilty of believing that they could do Eugene’s ray gun if they positioned their fingers the right way. And who could forget Vincent’s coolness and charisma?  Up to this day, the fan base of the show is still active and strong as recently, memes about Toguro are showing up online. 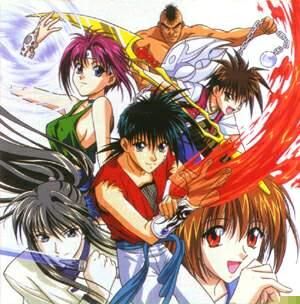 Flame of Recca follows the story of Recca Hanabishi who is gifted with the power to control fire and flaming dragons as he struggles to fight his evil half-brother named Kurei.

While the premise of the show is similar to other anime series under the shounen genre, the magical fire dragons, weapons and tournament arc, made Flame of Recca popular to the kids of the 90s. The show gained a lot of audiences that most fans ended up memorizing the names of Recca’s flame dragon tattoos. 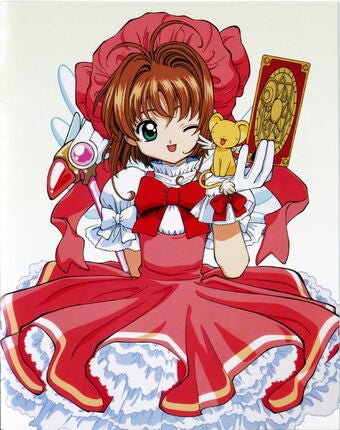 Cardcaptor Sakura is about a ten-year-old girl, named Sakura Kinomoto, who accidentally releases a deck of magical cards she found in their basement. Now she has to find each card, seal them, and put them back, with the help of Keroberos, the cards’ guardian. With the popularity of the franchise in the Philippines, avid fans of Cardcaptor Sakura ended up collecting their own Clow Cards in hopes of being a Cardcaptor like her. 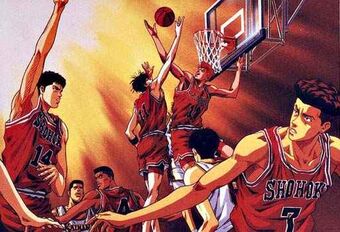 Before the recent anime basketball installment titled Kuroko no Basuke and with basketball players from Seirin and the Generation of Miracles, there was Shohoku and Sakuragi and his basketball moves that made kids back then rush home from school.

It was Slamdunk who first introduced the beauty of sports in anime. And since the Philippines is known to be a country filled with people who love basketball, it’s not a surprise that Slamdunk received a warm welcome even from non-anime watchers.

Who could forget the rivalry between Sakuragi and Rukawa? And the week-long wait of fans for the characters to make the shot?

Still, fans loved the show for the variety of characters and basketball teams to root for in the series.

Anime fans of all ages enjoy Hunter x Hunter for its action-packed scenes and daring adventures. The plot revolves around Gon and the other three main characters named Killua, Kurapika, and Leorio. While the show might seem child-like in the first few episodes, by the time the story progresses, you will be amazed at how the anime progressively took a dark turn. Despite its shocking and brutal scenes starting from the Hunter Exam arc up until the Chimera Ant arc, the series still became a hit in the Philippines. /rcg