Gwen warns public: Do not retail goods from bagsakan centers, or else… 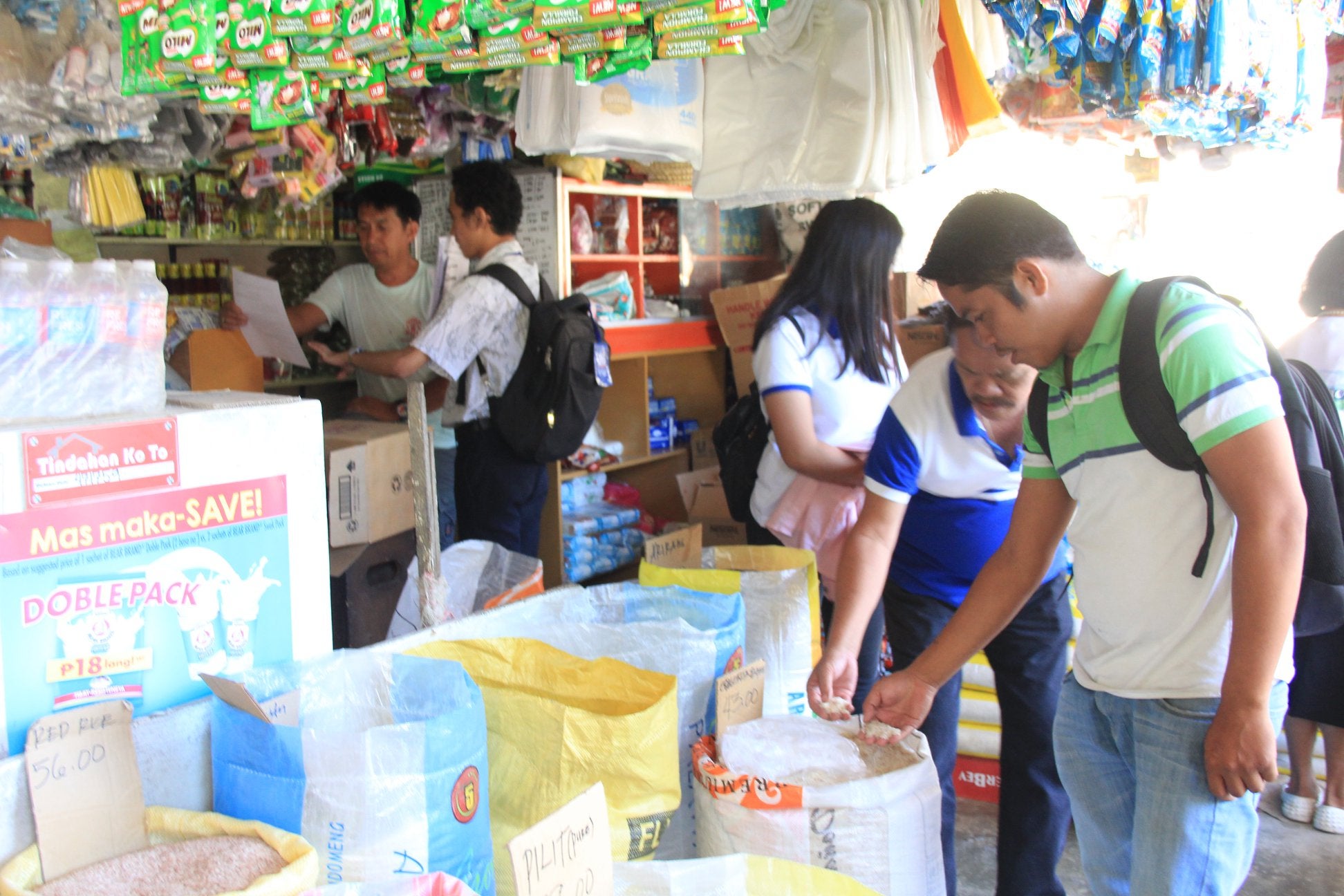 CEBU CITY, Philippines — Instead of 24 cans per purchase, towns that host Tindahan sa Kapitolyo are now limited to buying only 12 cans to deter individuals who may take advantage of the lower prices of goods sold in the Capitol-funded bagsakan centers.

Cebu Governor Gwendolyn Garcia said the cutting of the purchase cap by half came after tips that there are individuals who retail the goods that they purchase in the Tindahan sa Kapitolyo in their sari-sari stores at higher prices.

Items in the bagsakan centers are sold at 10 percent less than their actual suggested retail prices as the Capitol has subsidized the said amount as a form of help to the residents of poor towns and cities.

Over 10 bagsakan centers have already opened in fourth to fifth class municipalities in the province as of the third week of April. Bagsakan centers will also be opened in 3rd to second class towns to also help the vulnerable sector in these areas get more affordable goods.

Garcia warned that individuals who will retail supplies sold at the bagsakan centers will be dealt by the law.

(Others try to sell the goods at the sari-sari store since they got it cheaper. I am warning you not to do that because I will get you arrested for real.)

(We are doing the Tindahan sa Kapitolyo to help you. Don’t be shrewd because this is not the time to display shrewdness.)

Garcia has called on mayors and barangay officials to immediately report to the Capitol and take action against anyone retailing products bought at the Tindahan sa Kapitolyo. /bmjo

Read Next
Army to guard Sitio Zapatera; residents took to social media to air out grievances