Gealon tells police: Refrain from bringing inmates in need of PE to CCMC 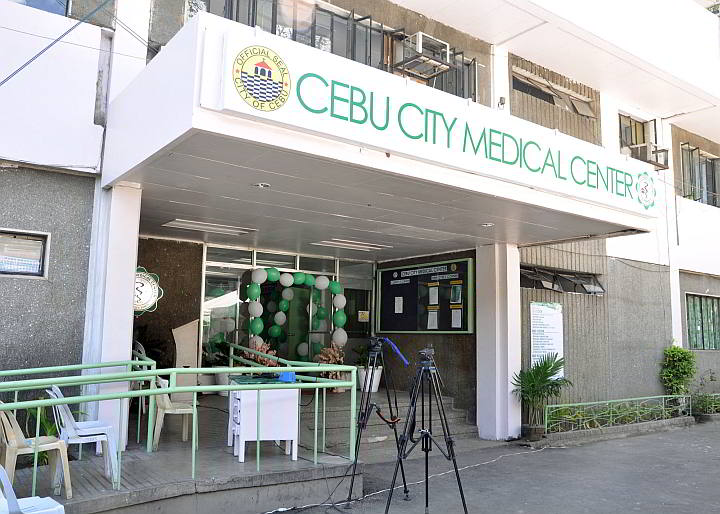 The Cebu City Medical Center is now used as a quarantine center for city residents who were diagnosed with the coronavirus disease 2019. | CDN File Photo

CEBU CITY, Philippines –The Cebu City government is asking law enforcers to find medical facilities other than the Cebu City Medical Center (CCMC) where inmates could undergo physical examination (PE) before they are brought to court for the filing of charges against them.

Lawyer Rey Gealon, head of the City Legal Office (CLO), said that bringing detainees to CCMC could cause the spread of the virus in the area that now serves as COVID-19 quarantine center.

Gealon raised his concerns after the Department of Health in Central Visayas (DOH-7) confirmed that two inmates and a jail guard at the Cebu City Jail have been diagnosed with COVID-19.  One of the inmates, who is a resident of Barangay Mambaling had died of the virus, bringing the city’s fatality rate to six.

However, discussions are still ongoing on where to bring inmates who are in need of PE.

“It is public knowledge that the said institution (CCMC), along with other hospitals in Cebu City is already at the forefront in controlling the coronavirus epidemic. All their staff and their operations have been exhausted to the treatment of several cases relating to this disease and to other patients requiring hospitalization as well,” Gealon said.

If the police fail to identify another medical facility, an option is to suspend the conduct of PEs for now.

“The goal of the temporary suspension of the conduct of physical examination and test for alcohol intoxication in the CCMC is not only to minimize the burden of the health facility but also to reduce, if not totally eradicate the probability of the transmission of the disease,” he said.

Gealon said that it would be best for the city government and its medical fronliners to focus their attention on the fight against the dreaded disease and to prevent it from further spreading in the city. / dcb