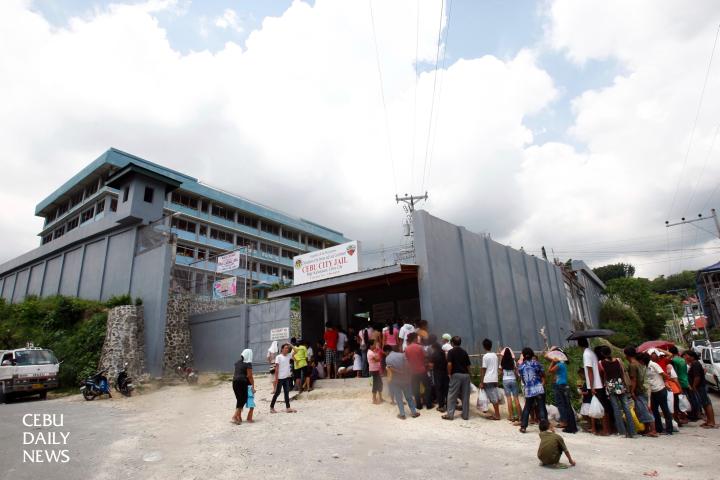 At a press conference, Cebu City Mayor Edgardo Labella confirmed reports that the COVID-19-related casualty reported on Sunday, April 19, 2020, was a 41-year-old inmate from Barangay Mambaling.

Of the 199 examined on Monday noon, the mayor said one of them, a male inmate, tested positive of the virus. He added that the patient is now placed in an isolation center within the compound.

This development brings the total confirmed COVID-19 cases in Cebu City to 166, with six deaths.

“We will be using the newly constructed building at the city jail compound as an isolation facility. Inmates who tested positive of COVID-19 will be brought there,” said Labella.

The Cebu City Jail is among the country’s penal facilities facing problems related to congestion. Designed to only accommodate 1,900 prisoners, it now houses over 6,000 detainees.

With the COVID-19 pandemic, concerns of congested jailhouses have been growing nationwide.

This led several groups in the country to request the Bureau of Jail Management and Penology (BJMP) to temporarily release some detainees, especially those vulnerable when at risk of infection.

Visiting rights there have been suspended since March through an order from BJMP in Central Visayas (BJMP -7).

Labella said the suspension of visiting privileges will remain in effect until further notice. /bmjo

Read Next
LGUs told to stop misting on people