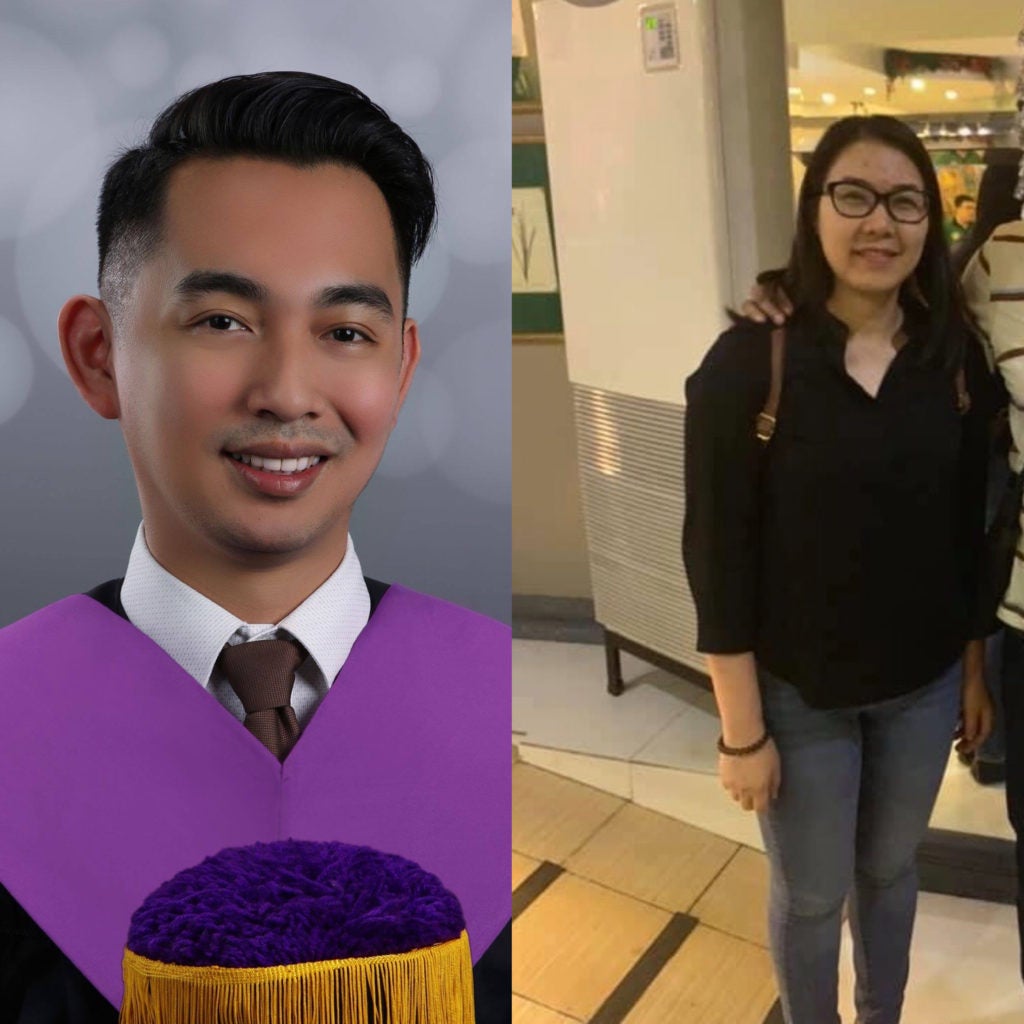 CEBU CITY, Philippines—Out of 2,103 passers of the November 2019 lawyers’ licensure exam, two of them were Cebu graduates who have interesting stories to share.

Both were among those who took the exam in November 2019 and whose names appeared on the list of passers that was released on April 29, 2020.

The two shared with CDN Digital the journey towards their dreams of becoming a lawyer.

The 27-year-old Perez from Cebu City had to pass through a lot of stops before reaching his goal.

One of the stops in between was with Cebu Daily News (CDN), where he used to lead its social media team. But he was a broadcast journalist for TV5 before shifting to CDN while studying law.

So how did he manage his time between being a journalist and a law student?

“Planning ahead of time makes the balancing act easier. You have to plan what you have to accomplish at a certain hour of the day- reading hours for the next day’s subject, sleeping time, daily commute, among others. Being too spontaneous and mindlessly fulfilling tasks without strategy lead to fatal outcomes. Time is of the essence. Making alternative options gives you enough flexibility when things go beyond control,” Perez said.

The 32-year-old Bautista may not be a Cebuano since she hails from Leyte, but Bautista says she has a special place in her heart for Cebu since she has been serving the Cebuanos since she became a police officer and now will be serving them as a lawyer.

“I was assigned in Mandaue City Police Office and was then assigned in the Regional Intelligence Division 7 until I got my law degree,” she added.

Like Perez, Bautista, too, admitted she had a tough time balancing work and studies but still came through with some help.

“It was very difficult to juggle work and law school since police work requires me to be available at any time of the day. But with the help of my superiors and colleagues at work, it became easier for me,” said Bautista, who started law school at USJ-R in 2015.

But there were still more sacrifices that had to be done as Bautista admitted that with her busy schedule at work and school, she did not have any time for leisure, whatsoever. She always had to work double time to be able to serve the country and at the same time study to be able to fulfill her dreams of becoming a lawyer.

While the preparation for the exams was one thing, the exam days posed a completely different set of challenges emotionally.

During the exam days, Perez recalled the roller coaster of emotions he felt.

“There is an adrenalin rush, there is suspense, there is also joy when you think you have the perfect answer to a seemingly difficult question. In the exam room, you can feel lots of emotions all at once,” he added.

Now, Perez is currently working at the Children’s Legal Bureau and plans to continue his service until he finalizes his new plans as a lawyer.

Bautista plans to still continues to work as a police officer before starting on her journey in focusing on criminal law.

The stories of these two Cebu law graduates may serve as a blueprint for every aspiring lawyer. It is proof that if you put your heart into something, there’s no goal impossible to reach. /bmjo