Slashing of middle seats in airplanes not recommended 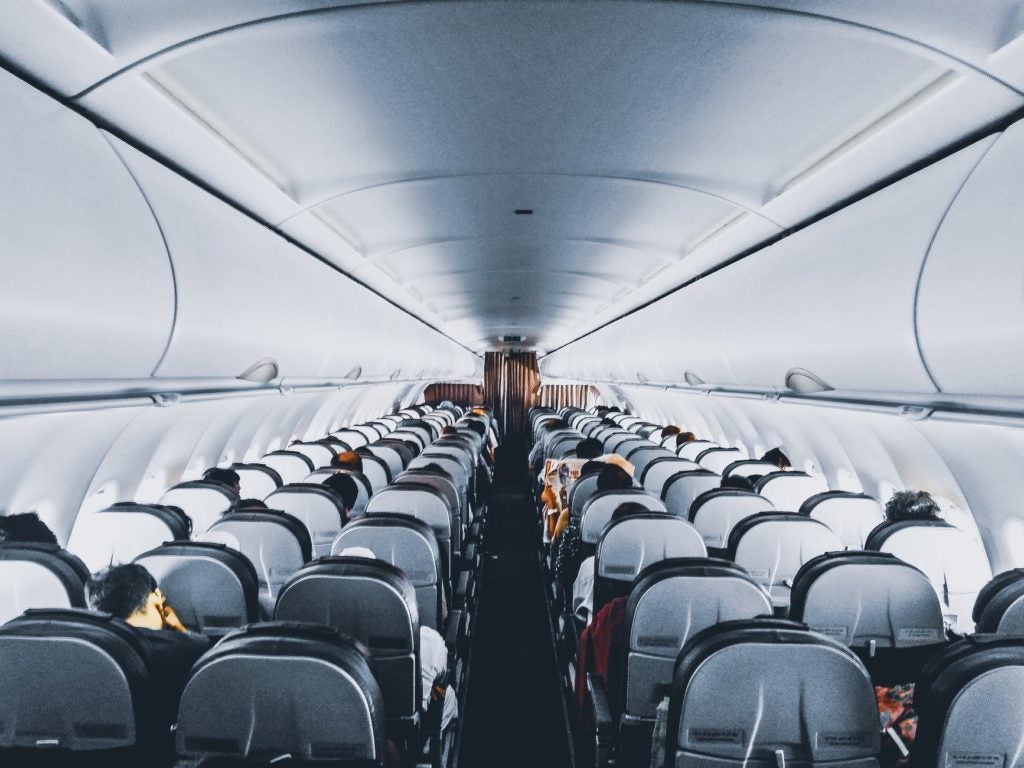 Aisle of an airplane | STOCK PHOTO

CEBU CITY, Philippines – As the country’s three airline carriers gear up for relaunching their operations for the “new normal,” adjustments are expected to be made.

But eliminating middle seats of an aircraft isn’t one that the International Air Transport Association (IATA)  believe should not be done as this could pose heavier economic implications.

The IATA in a press release issued on May 5, 2020 warned the aviation industry of leaving middle seats empty as part of their social distancing measures for the new normal.

IATA, however, expressed support for “layers of protection” if it meant keeping the “already low risk” of coronavirus transmission inside air cabins even lower.

IATA is one of the world’s largest association of airline companies, composing a total of 290 members worldwide.

They projected that in Asia-Pacific alone, where the coverage of the country’s airline carriers belongs, the average ticket would rise by 54 percent if middle seats will be slashed.

“With fewer seats to sell, unit costs would rise sharply. Compared to 2019, airfares would need to go up dramatically—between 43 percent and 54 percent, depending on the region—just to cover costs,” IATA said.

“Evidence suggests that the risk of transmission onboard aircraft is low. Mask-wearing by passengers and crew will reduce the already low risk, while avoiding the dramatic cost increases to air travel that onboard social distancing measures would bring,” it added.

Data and surveys compiled from the groups’ members revealed that instances of in-flight transmission of the coronavirus disease 2019 (COVID-19) remained low.

“An IATA informal survey of 18 major airlines identified, during January-March 2020, just three episodes of suspected in-flight transmission of COVID-19, all from passengers to crew. A further four episodes were reports of apparent transmission from pilot to pilot, which could have been in-flight or before/after (including layover). There were no instances of suspected passenger-to-passenger transmission,” IATA explained.

Aside from mandating both passengers and crew to wear protective gear while flying, IATA also suggested more means of doing ‘contactless’ travel.

These include temperature screening of passengers, airport workers, and travelers, boarding and deplaning processes that reduce contact with other passengers or crew, limiting movement within the cabin during flight, more frequent and deeper cabin cleaning; and simplified catering procedures that lower crew movement and interaction with passengers.

“The safety of passengers and crew is paramount. The aviation industry is working with governments to re-start flying when this can be done safely…We must arrive at a solution that gives passengers the confidence to fly and keeps the cost of flying affordable,”  Alexandre de Juniac, IATA’s Director General and CEO, was quoted on saying.

The aviation industry, both here and abroad, is among the worst affected of the economic crisis brought about by lockdowns imposed in most countries due to threats of COVID-19. /bmjo

Read Next
Epidemiologist warns of ‘3rd wave’ of infections