Just look at all the (not always great) American remakes made.

Almost everyone knows knows Ringu (Ring, 1998) and Ju-On: The Grudge(2002) as the pillars of Japanese horror.

For that reason (and because they are on every horror recommendation list), they will not be included on this one, though they are still iconic and must-watch classics!

So, we’ve curated a list of horror (and horror-adjacent) films to distract you from your apocalyptic despair and make this extended quarantine more bearable.

Get your popcorns ready, turn off the lights, pull your leg back under the blanket, and hold onto your nearest and dearest loved one. 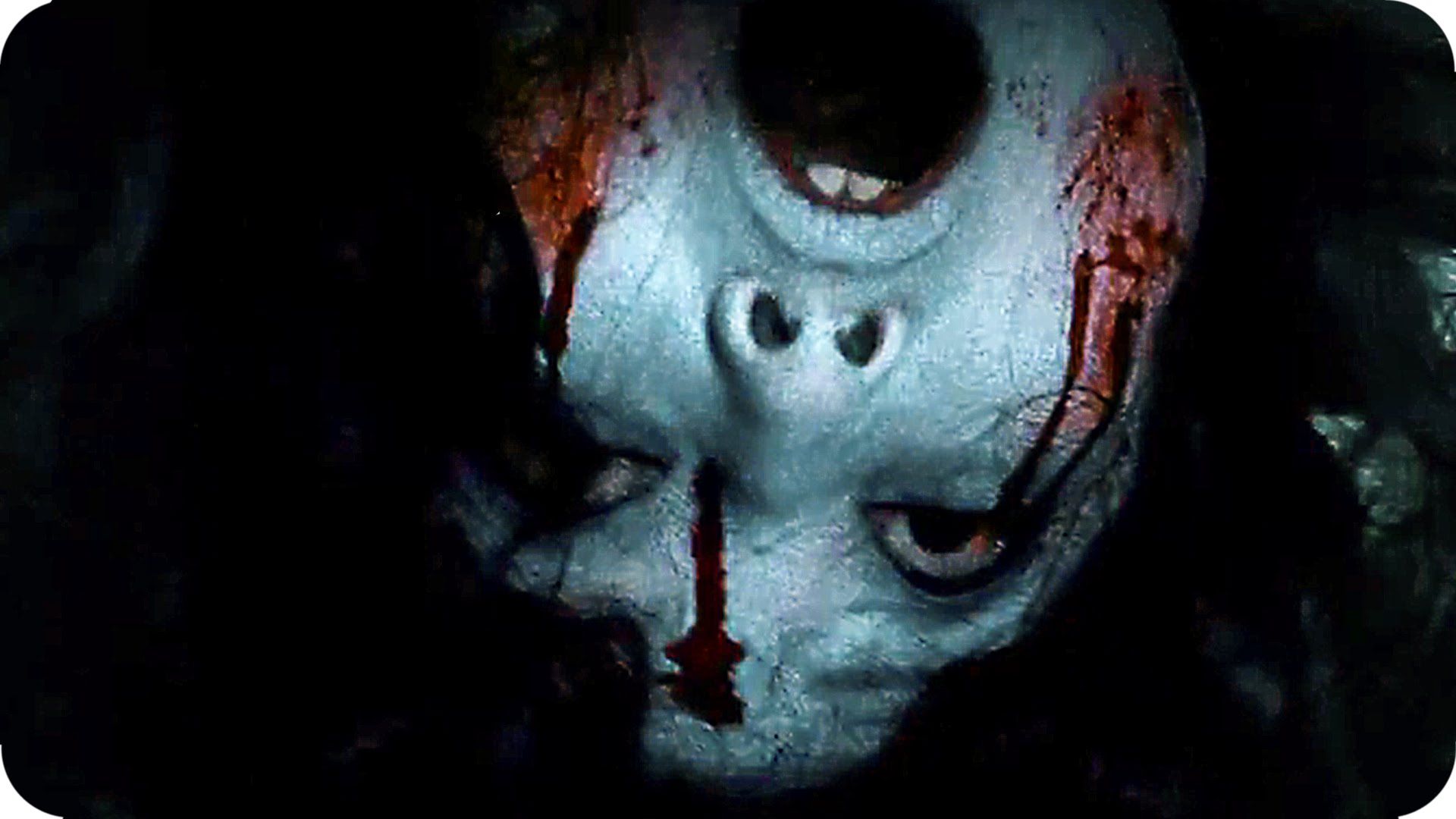 Let’s start off with a bang. Yes, the vengeful ghosts of Ring and The Grudgeare iconic, and if you’ve ever wondered which ghost is stronger, well, here’s a movie that brings them together for the ultimate face-off and answers just that. 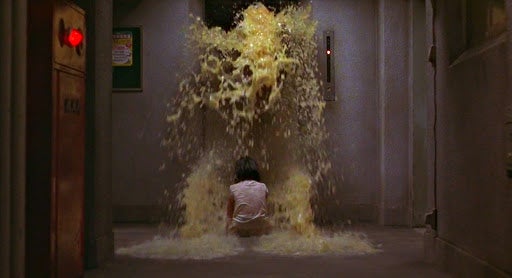 This is a classic that forever remains underrated and one of my faves! Yoshimi is a single mother in the midst of a divorce.

To prove she is able to take care of her daughter, she moves the pair into a dilapidated apartment building, where the haunting begins.

A dripping leak forms on the ceiling, black hair appears in the tap water, and did I mention the creepy child ghost? 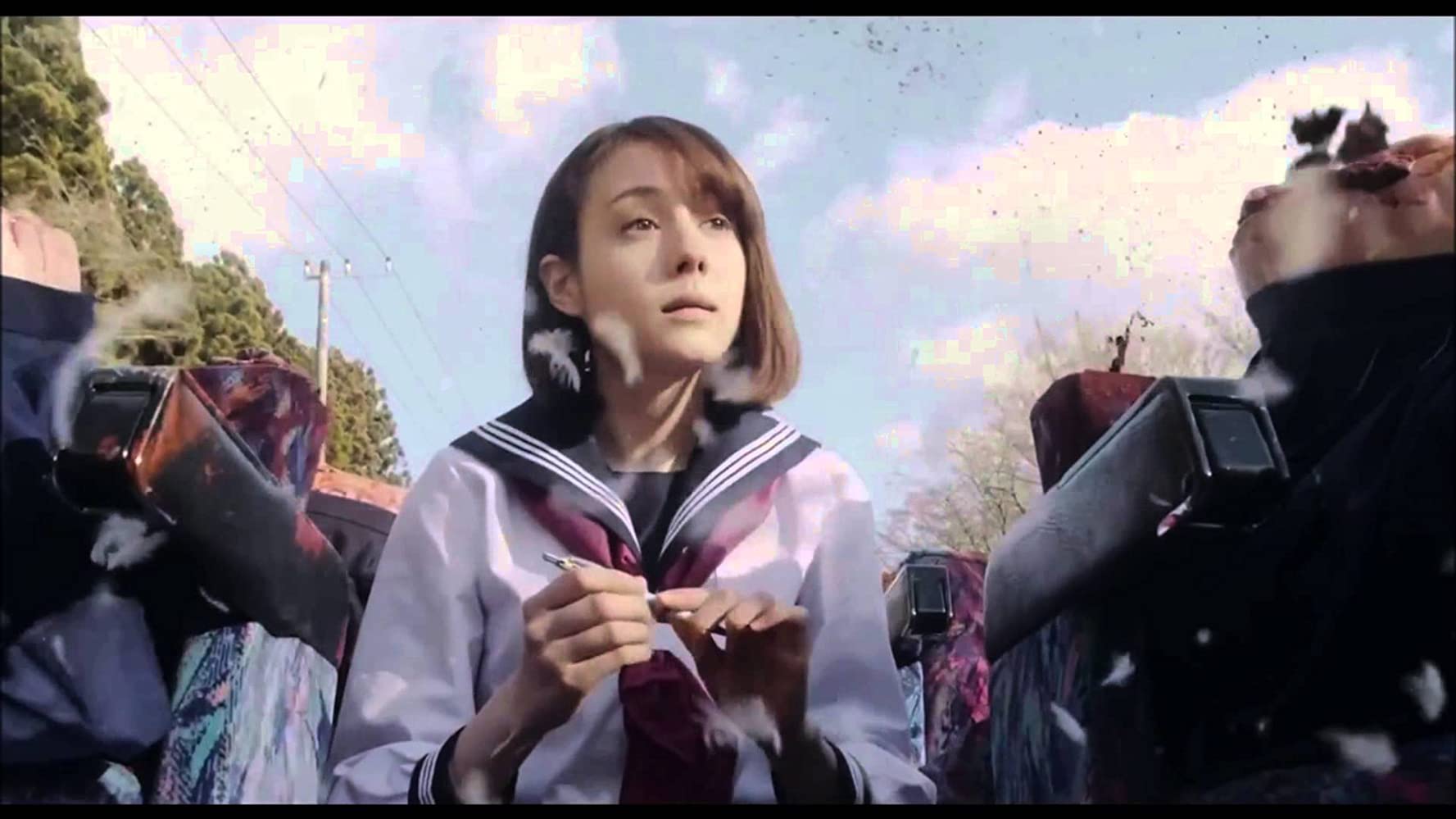 An unconventional, quirky, and feminist horror film, this piece has one of the most absurd opening scenes you can think of in cinema.

A schoolgirl, Mitsuko, is on a bus with her classmates when everyone else is promptly sliced in half by a deadly gust of wind, leaving her the only survivor.

After this, we follow Mitsuko into utterly bloody chaos as she fights for survival in increasingly violent and wacky scenarios wherein her classmates suffer horrific deaths and she must figure out what the hell’s going on. 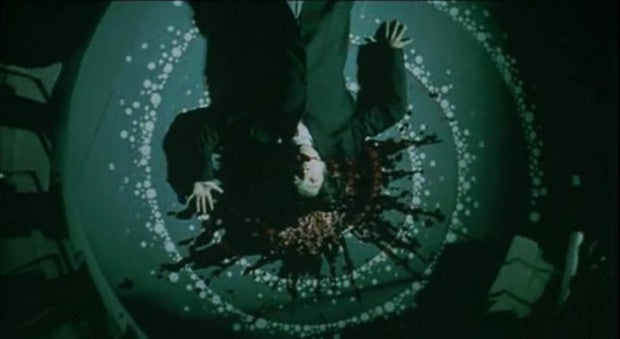 Based on horror mangaka Junji Ito’s spine-tingling manga of the same name, this film’s concept is as eccentric as it is creepy. It’s about a cursed town whose inhabitants are haunted by ominous spirals that drive the townspeople mad (and sometimes to suicide). 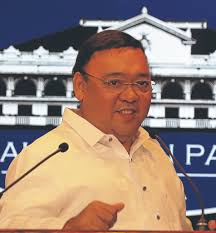 This film, like Tag, also has one of the most disturbing opening scenes in horror cinema: 54 schoolgirls hold hands and (happily, may I add) commit mass suicide by throwing themselves under an oncoming train. The resulting explosion of blood on the unsuspecting commuters will definitely stay in your head. 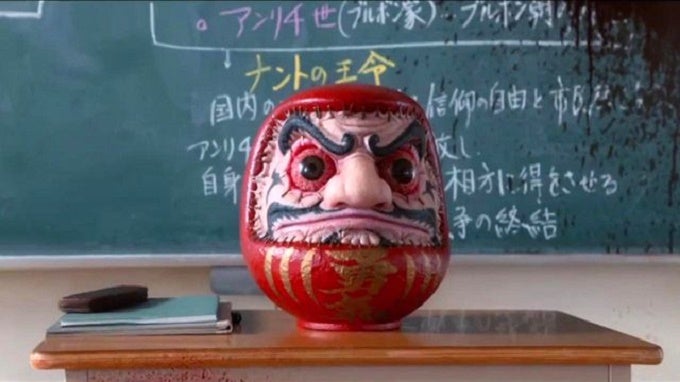 If you’re bored with your day-to-day, how does playing a children’s game with your class sound? Except you’re playing against bloodthirsty gods and the penalty for losing is a grisly death. That’s exactly what happens with high school student Shun in this oddball of a film, adapted from a manga. Shun prays for something exciting to happen in his monotonous life — and gets more than he bargained for. /bmjo

How to spend and cap off your 4th of July celebration

Get your traditional Filipino bread fresh at Muy Bien Panaderia

By: Marc Cosep
read more
Latest Stories
How to spend and cap off your 4th of July celebration
Get your traditional Filipino bread fresh at Muy Bien Panaderia
Ordinary things don’t look that ordinary when viewed through the microscope
People & Ideas: Celebrating individuality in the month of Pride
How to cope with occupational loneliness?
Most Read
Brothers arrested inside cemetery for illegal drugs
DepEd, CHED asked to ‘initiate academic freeze’ until virus mass testing is conducted
Another Army team misses Abu targets after agents’ killing
Cebu City records 150 new COVID cases for July 2
ECQ passes’ issues resolved with police — Casas