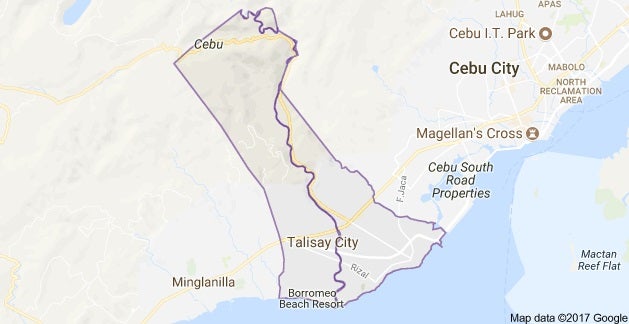 CEBU CITY, Philippines — A 60-year-old fish vendor is the eighth individual found to be positive of the Coronavirus Disease (COVID-19) in Talisay City.

Talisay City Mayor Gerald Anthony “Samsam” Gullas revealed that the patient, a resident of Barangay Poblacion, is actually a vendor at the Pasil Fish Market, where she stayed since the start of the pandemic.

She went home to Talisay City on May 5, 2020, which was shortly after the Pasil Fish Market was ordered closed by the Cebu City government following the surge of cases there.

Gullas said the patient was able to return home to Talisay City because she rode in the car of her son, whose wife recently gave birth in a hospital in Cebu City.

They were able to cross the border because they had hospital documents of the child’s birth.

After returning home in a subdivision in Barangay Poblacion, she isolated herself for four days until she became sick and was admitted to a private hospital in Cebu City.

“Good thing, wala gyud cya mugawas2x sa iyang balay the 4 days she was here. She never even met with her family or ate with them. But we have to swab the people she was together with sa car,” said Gullas in his Facebook post.

(Good thing that she never left the house in the four days she was here. She never even met with her family or ate with them. But we have to swab the people she was together with in the car.)

The mayor said that contact tracing is already underway for this new case of COVID-19.

Meanwhile, Gullas expressed gladness that the swab test from the Vicente Sotto Memorial Medical Center of all contacts of the city’s patient number three, who was a health worker, returned negative. /bmjo

Read Next
Tejero plans to put up ‘one-entrance, one-exit’ policy amidst rise in COVID-19 cases