Teacher arrested in buy-bust in Sirao 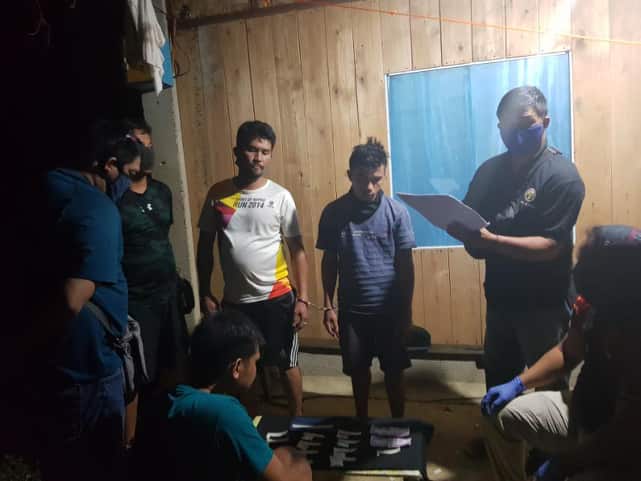 P340,000 worth of illegal drugs was confiscated from Gary James Dela Cerna, 39, from Sitio Tawagan in Barangay Sirao, and Joliber Leyson, 23, from Sitio Luyo, Barangay Adlaon.

Both were apprehended in Sitio Tawagan in Barangay Sirao, one of the city’s hinterland villages, at 8:45 p.m. on Wednesday, May 13, 2020.

Initial reports from the city police’s Drug Enforcement Unit (DEU) that Dela Cerna, who works as a school teacher, is also considered as a “high-value individual” drug pusher.

“On the evening of his arrest, we received information that he is still selling illegal drugs even if there’s a pandemic going on. That’s why we conducted a buy-bust operation,” Korret said.

The CMFC assisted the city’s DEU in locating the whereabouts of the two suspects in the city’s mountain barangays.

Dela Cerna was suspected of peddling illegal drugs in the neighboring barangays of Sirao. /bmjo

Read Next
92 COVID-19 recoveries in Central Visayas as cases reach 1,939