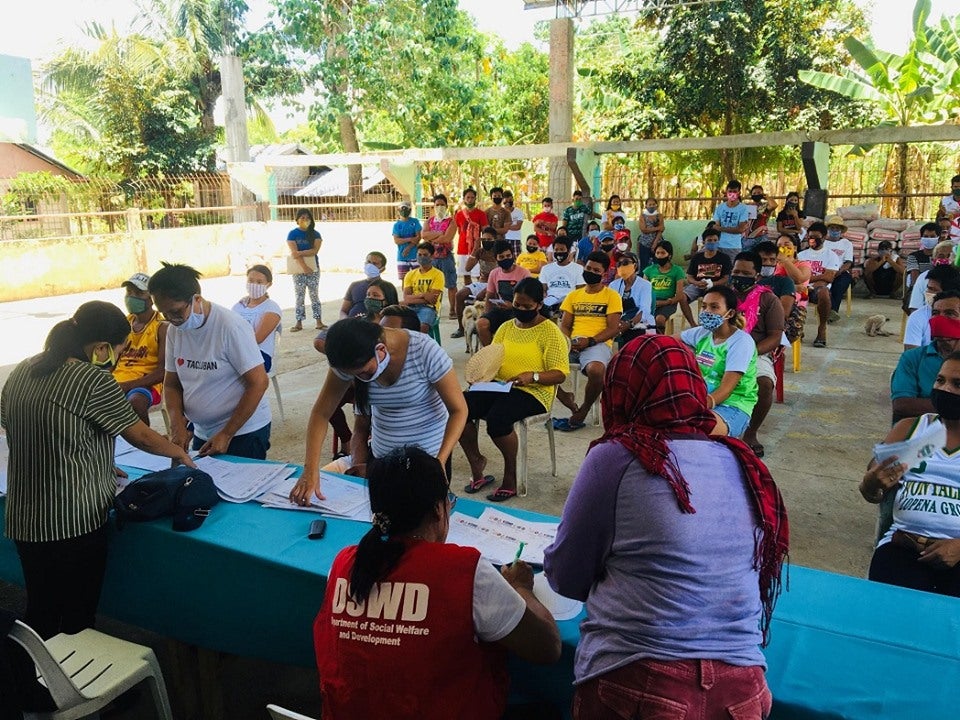 CEBU CITY, Philippines – The Department of Interior Local Government (DILG) will be issuing a show-cause order to five mayors from Central Visayas to explain the “poor performance” in distributing the Special Amelioration Program (SAP).

In a press release issued on May 14, 2020, DILG announced that they have identified at least 43 mayors in the country whose local governments were not able to fully accomplish the SAP payout.

“DILG Secretary Eduardo M. Año that these 43 local chief executives (LCEs) will be made to explain why they had poor performance despite the two (2) extensions of the deadline given to local government units (LGUs) with the latest deadline ending on 12 midnight of May 10,” the statement read.

It quoted Año saying that the country was able to report a 97 percent in the payout of the cash aid for the unprivileged. But the agency found out that a total of 43 local government units (LGUs) were not able to meet an accomplishment rate of 79 percent in the payout.

“11 of these mayors are from Western Visayas, eight from Mimaropa, five in Central Visayas, four in the Davao Region, and four in the National Capital Region (NCR),” they said.

SAP was formulated by the national government to provide financial aid to the country’s ‘poorest of the poor’ who are direly affected by the coronavirus disease 2019 (COVID-19) crisis.

The program, however, was plagued with controversies.

Data from the Department of Social Welfare and Development (DSWD) revealed that as of May 14, out of the P6.3 billion allocated for Central Visayas, a total of P5.7 billion was successfully distributed to the qualified beneficiaries.

The region reported an accomplishment rate of 90 percent as of May 14.

Siquijor is the only island-province that was able to report a 100 percent accomplishment rate followed by Bohol and Negros Oriental both at 96 percent.

On the other hand, Cebu, which has the highest number of beneficiaries at 598, 218 including those from the province’s largest and independent cities, has logged an accomplishment rate of 74 percent only.

This means that out of the P3.5 billion SAP funds set aside for local governments found in Cebu island, only P3 billion were distributed successfully to 513,788 families. /bmjo