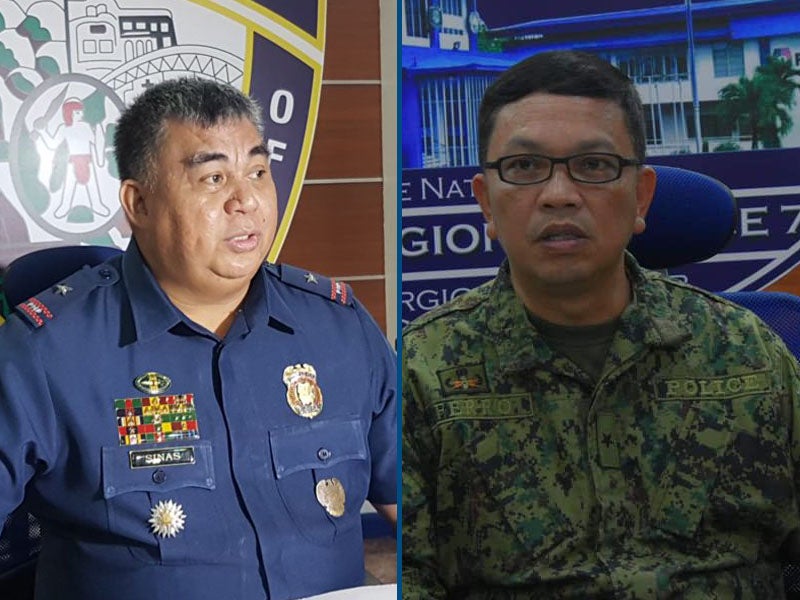 Sinas and other officers were reported to have allegedly violated quarantine regulations during his birthday on May 8, 2020.

Read more: ‘Picture speaks for itself:’ Charges readied vs Sinas

In an interview with the media this morning, May 15, Ferro said that Sinas had done many things while he was in PRO-7 that proved that he was a good director.

“I think a person should not be crucified unless the necessary due process is given to him. We should give due credit to the good things that he has done to Region 7 and NCRPO, but again, we should respect the decision of the higher authorities to conduct an investigation,” said Ferro.

Ferro added that they would just have to wait for the result of the investigation about the matter.

Read Next
Dos and don’ts for video meets: If you’re in boxers…