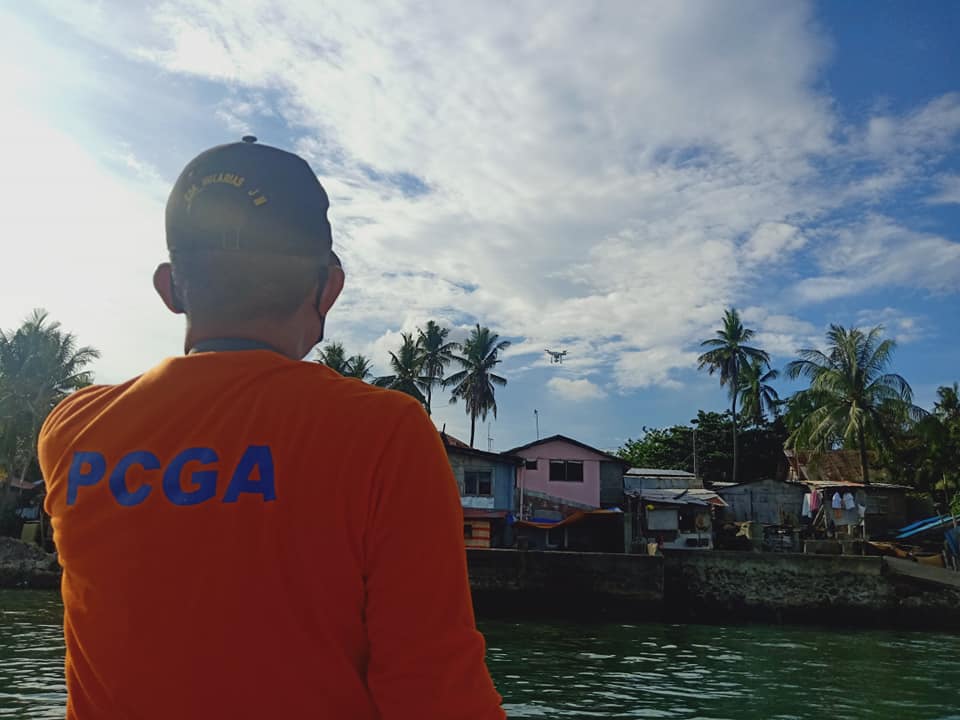 CEBU CITY, Philippines — The Coastal Patrol Team of Talisay City is using a drone to help them patrol the coastal barangays placed under a lockdown in the city without them getting inside the area.

Commander Nelson Mejia Jr., Philippine Coast Guard Auxiliary team leader, said that this method had helped them to better secure the coastal areas and they could cover a wider area without physically going to the areas that were far from where they were stationed.

Mejia said this also made it easier for them to catch enhanced community quarantine violators, who go to the beach to swim.

“The use of a drone is also a lesser risk for our personnel since we no longer need to go nearer to the places under lockdown,” said Mejia.

According to Mejia, aside from their unannounced coastal patrolling, the drone has been helpful as the residents, who see the device, immediately get inside their houses.

In this way, Mejia said that the Coastal Patrol Team were also helping the police to remind the public to stay inside their homes.

The drone being used during their patrol has also made the team catch those, who are swimming in the beaches and those boats that were carrying more than three individuals.

“We remind the public that fishing is allowed but social distancing must be practiced,” said Mejia./dbs