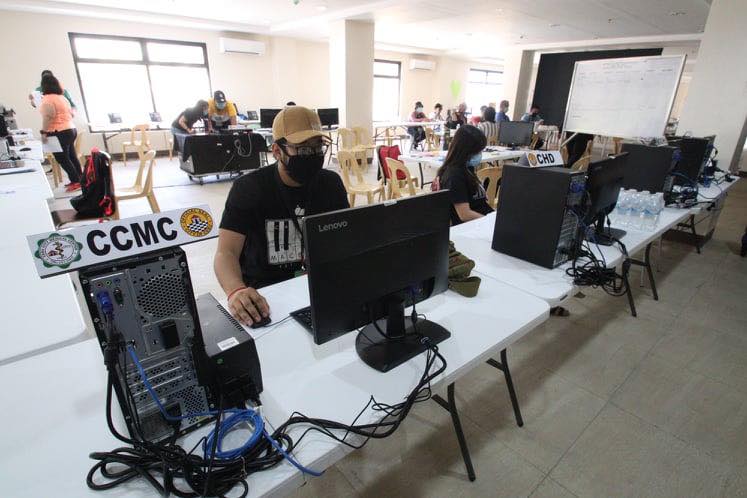 CEBU CITY, Philippines — Cebu City Mayor Edgardo Labella is asking the Cebu City Council for a budget of P240 million for a command center that will rise near the Cebu City Medical Center (CCMC).

The budget appropriation is part of Supplemental Budget No. 3 for 2020 that the City Council will be tackling on Friday, May 22, 2020, following the request of the mayor for a special session.

In the copy furnished to CDN Digital, the mayor has appropriated P240 million for the construction of the command center.

Councilor Raymond Garcia, who heads the council’s committee on budget and finance, confirmed the appropriation and said the budget will fund an 8-story building.

The command center was one of the promises of the Labella in his ten-point agenda when he sat as the new mayor of the city in 2019.

Garcia said the building will house the central command for traffic, disasters, health, and others.

This is patterned in command centers in other local government units (LGU) such as in Davao City, which has its own emergency system, or the 911 system.

Yet Garcia expects opposition to the project, especially that the budget is proposed amidst the coronavirus pandemic.

The city has recently spent more than P1 billion to alleviate the consequences of the pandemic.

“We only hope the council members will see the benefits of a command center when it is presented to them,” said Garcia. /bmjo

Read Next
Michael Jordan in the eyes of young Cesafi cagers