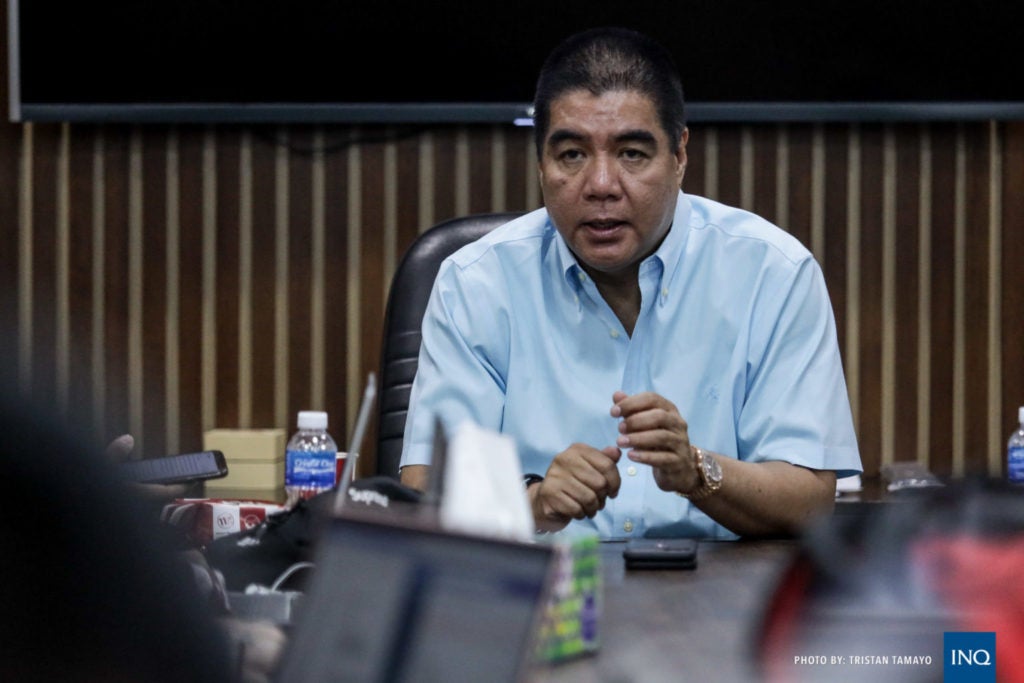 MANILA, Philippines—PBA Commissioner Willie Marcial said the league will only resume its games when the government allows it.

According to PBA.ph, Marcial will give the go signal for the league resumption as long as it follows government protocols amid the COVID-19 pandemic since basketball is a physical game and close proximity to each other is commonplace in the sport.

The Philippine Sports Institute created a matrix called “Framework Tool for Reintroducing Sport in a COVID-19 Environment,” and it states that 5×5 basketball will only be permitted after all kinds of quarantine has been lifted.

It’s on the Inter-Agency Task Force if it will adopt the PSI’s recommendations.

Marcial has no plans to hastily put the games back on and he’s more in favor of the teams’ gradual return starting with workouts.

(Things are slowly getting into normalcy according to the government and that’s also what the PBA is looking at… Mass gatherings of small groups are allowed under the GCQ so maybe teams can have workouts for four or five players between sessions.)

The PSI recommended that basketball under MECQ should be conducted individually where “ball and skill drills in front of a home” or “an enclosed public street fronting the household” are allowed.

Solo use of a public basketball or village court with “no person to person interaction or sharing of equipment” is permitted under the GCQ.

Passing drills and no-contact play are allowed under Modified GCQ but full on 5-on-5 will only be allowed when all quarantine protocols are lifted.